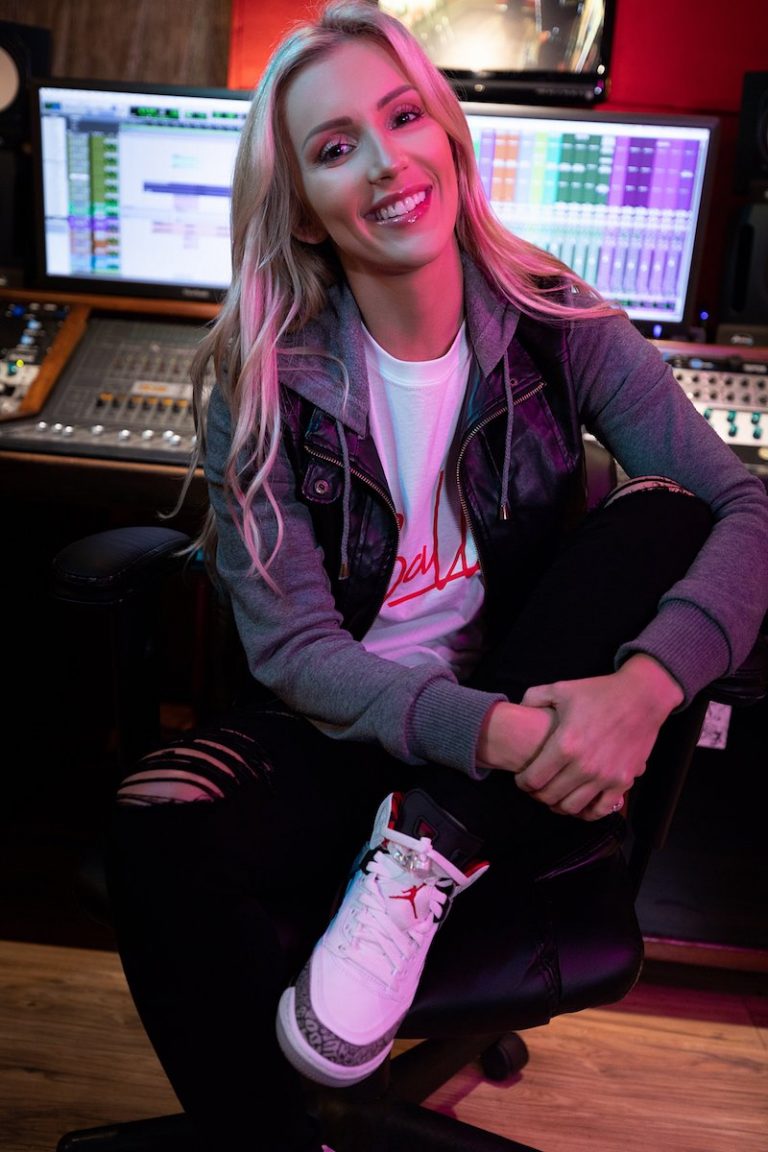 Amanda Paris is a singer-songwriter, actress, and fashion model based in Los Angeles, California. Not too long ago, she released an appealing music video for her “Castles In the Sand” single.

“Did you ever believe in me, believe in us? ‘Cause I put my trust in a love we bought and sold. Now I’m standing in this storm alone. What else could I do or could I say? I can’t escape the memories and dreams. Now I’m up at night, losing sleep. Till the morning I wake up and you’re still gone. Standing alone in the eye of the storm, how do I begin again?” – lyrics

‘Castles In the Sand’ tells a heartfelt tale about a young woman who experiences an emotional breakup with her significant other. Apparently, they were once flying high above the clouds, and during that joyous time, she couldn’t see the rough road up ahead. Then, during one stormy period in time, everything they built came crashing down. While the walls are caving in, she tells her partner, “There’s nothing left to save right now.”

‘Castles In the Sand’ contains a relationship-based narrative, ear-pleasing vocals, and rich harmonies. The likable tune possesses moody instrumentation flavored with a contemporary pop vibration. Furthermore, “Castles In the Sand” serves as a tasty appetizer to what listeners can expect to hear from Amanda Paris in the near future as she continues to release new music.

“I wrote this song after a horrible breakup. It’s about that feeling of abandonment by someone who was supposed to be building a life with you. It’s that moment when you question everything because you realize the entire love story was built on a lie and you are just left here alone to sort through the BS. I hope this song moves you with a variety of feelings and gives momentary respite from the world in those moments.” – Amanda Paris explained

Amanda Paris has been featured in over 70 national publications including 30 magazine covers. She has capitalized on the power of social media, where she showcases her comedic and musical talents. She is more than a pretty face, and so far, she has amassed over one million followers online via Instagram.

“Castles In the Sand” single 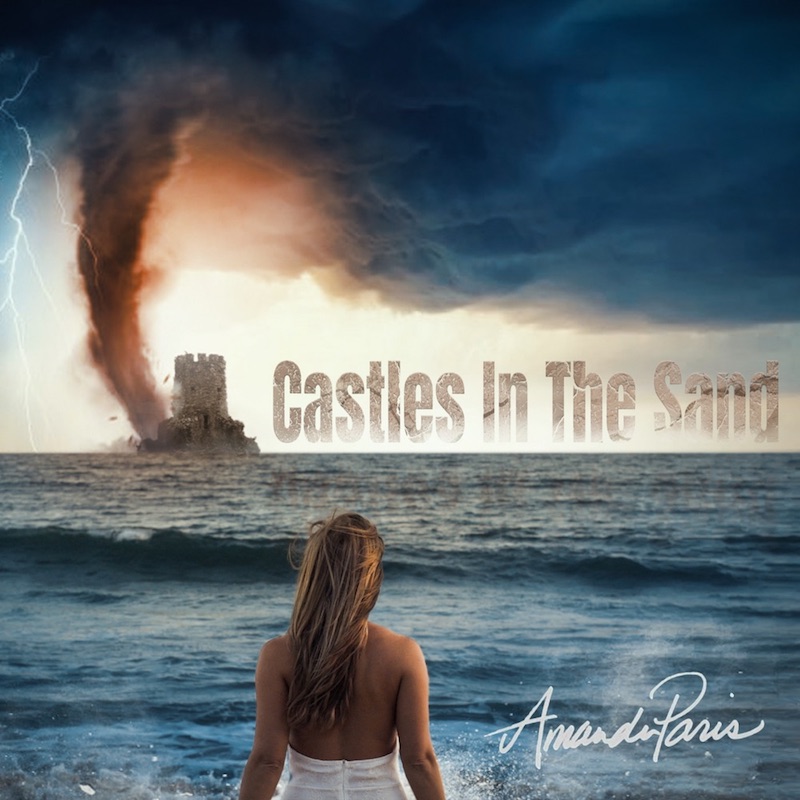 We recommend adding Amanda Paris’s “Castles In the Sand” single to your favorite contemporary pop playlist. Also, let us know how you feel in the comment section below. Mel Blanc’s famous catchphrase, “That’s All Folks!” Thanks for reading another great article on Bong Mines Entertainment – the hot spot for new music. Furthermore, always remember that (P) Positive, (E) Energy, (A) Always, (C) Creates, (E) Elevation (P.E.A.C.E).