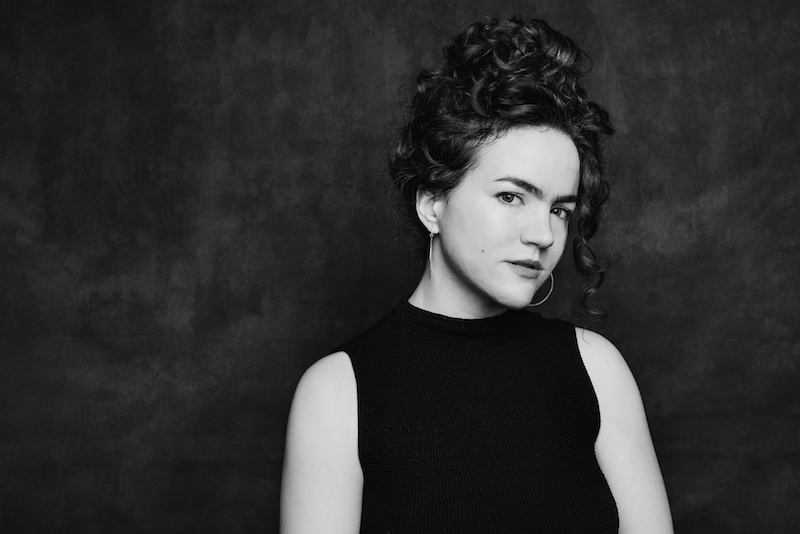 Alma Cook is an LA-based singer-songwriter originally from Wisconsin. Not too long ago, she released a delicious pop tune, entitled, “Surefire”, produced by Raz Klinghoffer.

“I’d bet my pride that you are where my heart would rest at home in another life. But in the meantime, I’ve left behind something that I can’t forget. It’s surefire as a turning tide. Your fire is still burning bright.” – lyrics

‘Surefire’ tells a bittersweet tale of a woman who reflects on an imperfect relationship she once shared with a guy she still adores. Even though he isn’t right for her, she still sees something in him that others don’t see. Also, the guy’s fire still burns warmly inside her heart, and it’s causing her to lose focus.

“‘Surefire’ is a melancholy reflection on what could’ve been. It explores the tense dynamic between two people who could be good for each other if the situation and timing were different.” – Alma Cook

Alma Cook has a passion for starting conversations about the human condition. She tells stories about the sides of human nature that many of us would sweep under the rug.

We recommend adding Alma Cook’s “Surefire” single to your personal playlist. Also, let us know how you feel about it in the comment section below.