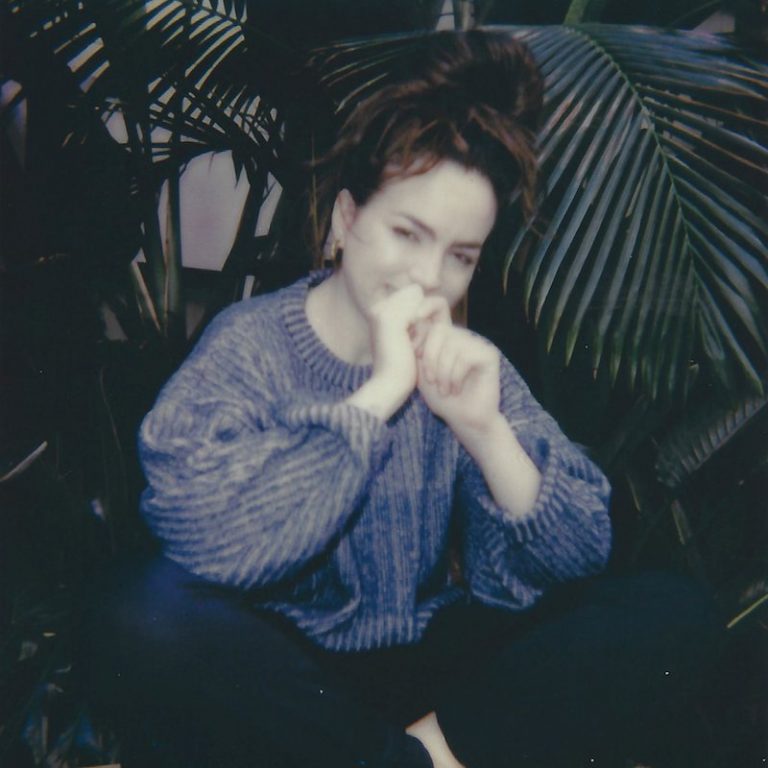 Alma Cook is an LA-based singer-songwriter from Wisconsin. Not too long ago, she released an illustrative music video for her “Bobby” single, produced by Chris Thigpen (Meghan Trainor, Isley Brothers, RZA).

“I don’t believe in fences—they keep out all the people that are rough around the edges. I never thought I’d make a hundred grand, so I keep my money in an open hand. But Bobby is a classic man. He put the needle on the record and he asked me if I wanted to dance. Oh, this would be a good life, if I only cared about a good time. Beautiful art, amazing cigars. You know I’m a sucker for that, and… Martinis at dark, the beat of his heart…how am I going to break it to him?” – lyrics

‘Bobby’ tells an intriguing tale about a young woman who finds herself dating a guy named Bobby from Texas. Apparently, he’s a great guy, someone with whom she can settle down. However, he isn’t the right man for her, even though he can provide her with a magazine life. Later, she admits, “He’d tell me we’re meant to be, and I’d have to tell him that it wasn’t me.”

‘Bobby’ contains a relatable narrative, ear-pleasing vocals, and tuneful melodies. The likable tune possesses lush instrumentation flavored with indie-R&B and neo-soul elements. Furthermore, “Bobby” serves as a tasty appetizer to what listeners can expect to hear from Alma Cook in the near future as she continues to release new music.

“He beat me to the punches. He used to be a boxer, I should’ve seen it coming.”

“Once upon a time in the land of online dating, there was “Bobby”—the suitor who looks good on paper but isn’t quite the right fit. This is the story of an amazing first date that helped me see what I really want in a partner: a little less suave, a little more selfless. Besides the suitor’s name, every detail is true to reality, including the plot twist at the end.” – Alma Cook explained

Alma Cook has a passion for starting conversations about the human condition. These conversations take many shapes—prose, public speaking, discussion groups—but songwriting is Alma’s favorite medium. Through poignant original arrangements that borrow from pop, jazz, neo-soul, spoken word, and folk, she tells stories about the sides of human nature many of us would rather sweep under the rug.

With the release of Alma’s 2014 album, “Tactics,” her clever lyrics and strong vocal delivery drew attention from media outlets and independent radio stations across the country and overseas. The project landed Alma airplay on stations like Radio Nova Portugal, Radio One Chicago, and Groundsounds. The singles that followed—Hearsay, Surefire, King/Queen, and So Close—edged her into a poppier style without sacrificing any of her lyrical wits. 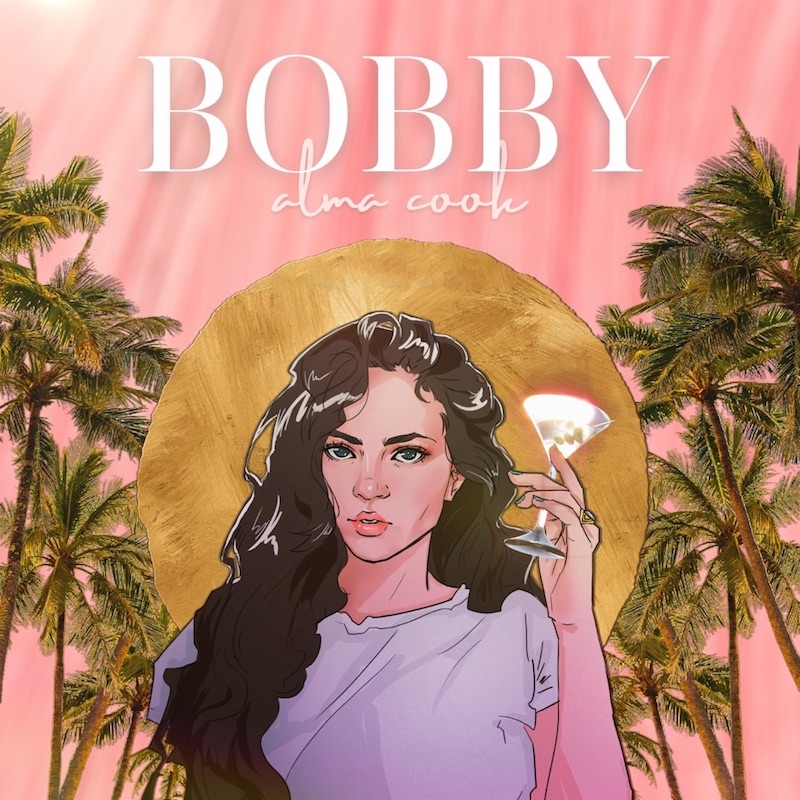 “Ooh, Bobby, it would be nice, it would be a magazine life. Be something they could envy, something that could tempt me, Bobby. So clean, but it’s probably not what I need. Hey, what you playing safe for? It’s not what I was made for, Bobby,” – lyrics