Allegra Jordyn is a singer-songwriter based in Toronto, Canada. Not too long ago, she released a lovely music video for her “Ruin My Life” single.

Despite the somewhat ominous song title, there is an undercurrent of optimism running throughout “Ruin My Life.” In an uncharacteristically upbeat look at love, Allegra Jordyn ponders everything that could go right at the outset of a new relationship rather than focusing on what might go wrong. 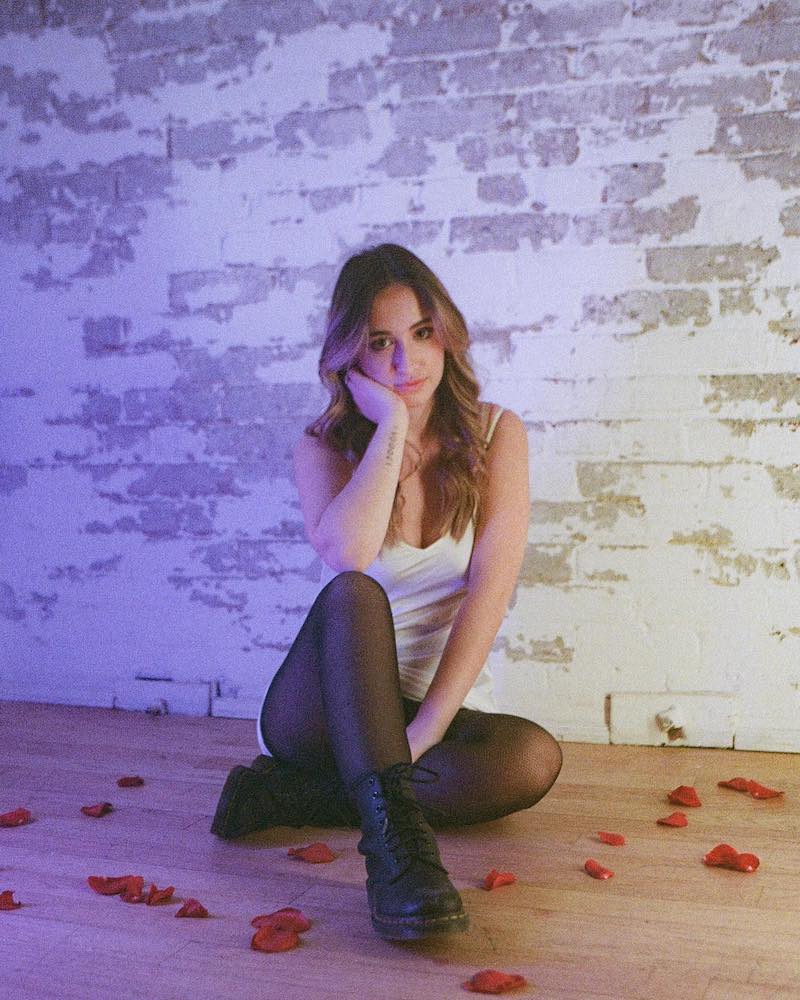 “When you willingly put yourself in a position of vulnerability, a lot of doubts can flood your thoughts, and you sometimes reason it’s not worth the risk. I wanted to talk about my fears of commitment and heartbreak that have been prevalent in previous relationships, while also realizing there is a joy that comes from meeting someone that makes you feel they’re worth potentially setting yourself up to fall. You’re giving that person the power to potentially ruin your life, which is where the song’s title comes from. I wanted the song to show that while you might not be able to avoid the heartbreak in the end, it’s fun to explore the excitement and passion that comes from starting a new relationship.” – Allegra Jordyn explained

Acknowledging that it’s human nature to spend an inordinate amount of time focused on everything that could go wrong, choosing to ponder the other side of the coin is a deliberate, conscious decision.

“I’m begging you to ruin my life.” 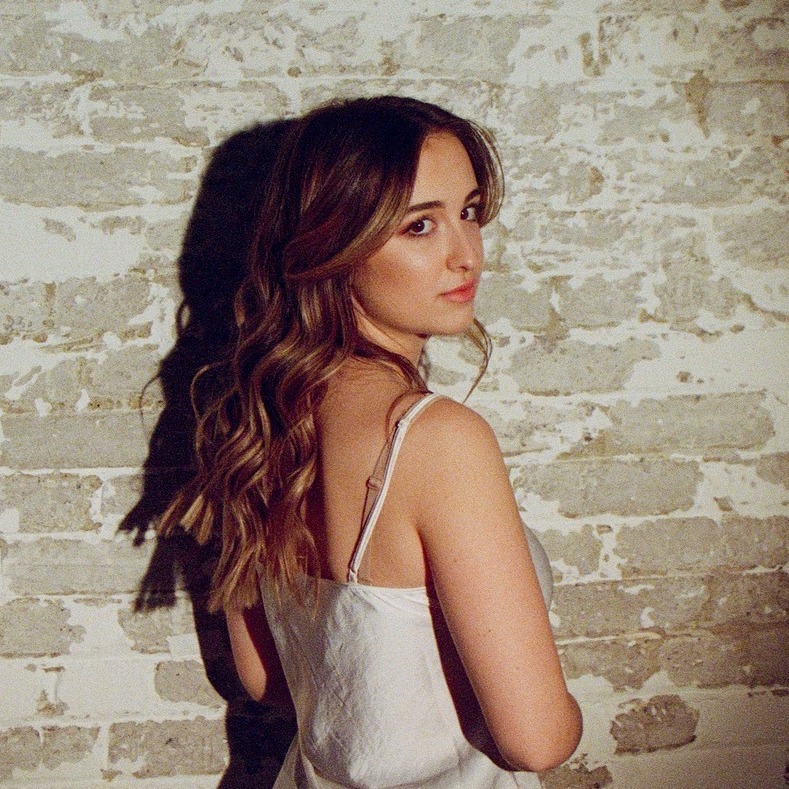 Allegra’s musical maturity comes full circle with Ruin My Life. The song finds the young songstress in redefined mode since releasing her debut EP, entitled, Possibilities. In 2020, she connected with Canadian songwriter/producer, Chris Grey. Together, they worked to develop an eclectic sonic palette to complement Allegra’s powerful storytelling. In 2021, Allegra released her sophomore EP, entitled, “Take It from Me, I Know.”

Since that time, Allegra and Chris have become a strong songwriting team. Also, they have officially declared themselves a couple upon the release of Grey’s 2021 single, “Seamless”, which recently hit one million streams on Spotify. Grey shares co-writing credit on “Ruin My Life” as well as appearing in and co-directing the music video for the track.

While these newest songs share a similar paradox of optimism and cynicism and light versus dark, Allegra unabashedly celebrates a phenomenal kick-off to this latest evolution of her career. 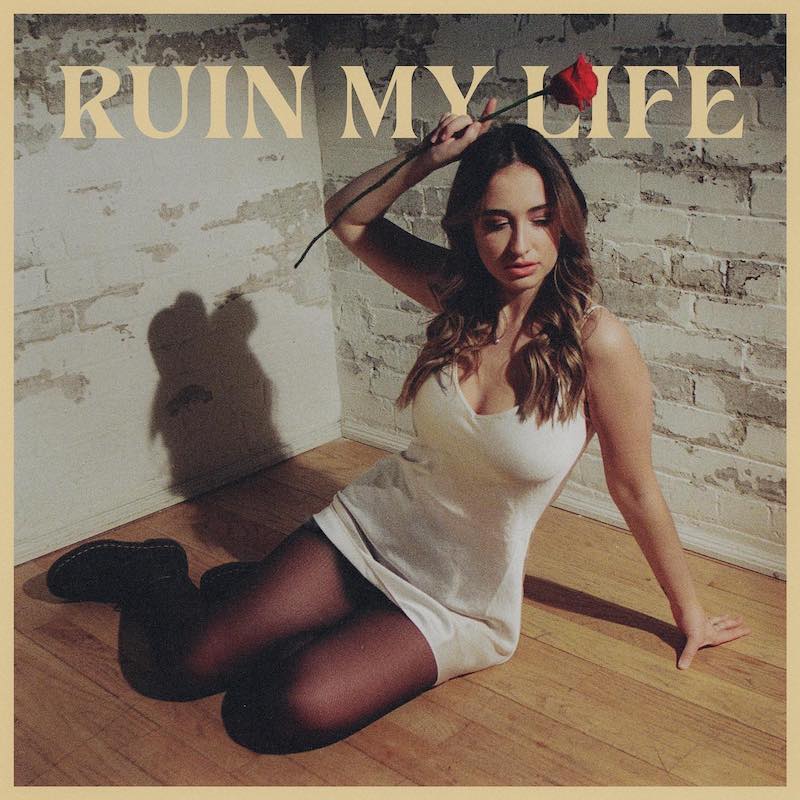 We recommend adding Allegra Jordyn’s “Ruin My Life” single to your favorite contemporary pop playlist. Also, let us know how you feel about it in the comment section below. Mel Blanc’s famous catchphrase, “That’s All Folks!” Thanks for reading another great article on Bong Mines Entertainment – the hot spot for new music. Always remember that (P) Positive, (E) Energy, (A) Always, (C) Creates, (E) Elevation (P.E.A.C.E). Contact us on social media via Twitter, YouTube, Instagram, or Facebook, and let us know what’s going on. “Disclaimer: This post contains Apple TV and Apple Music affiliate links. When you buy through links on our site, we may earn an affiliate commission.