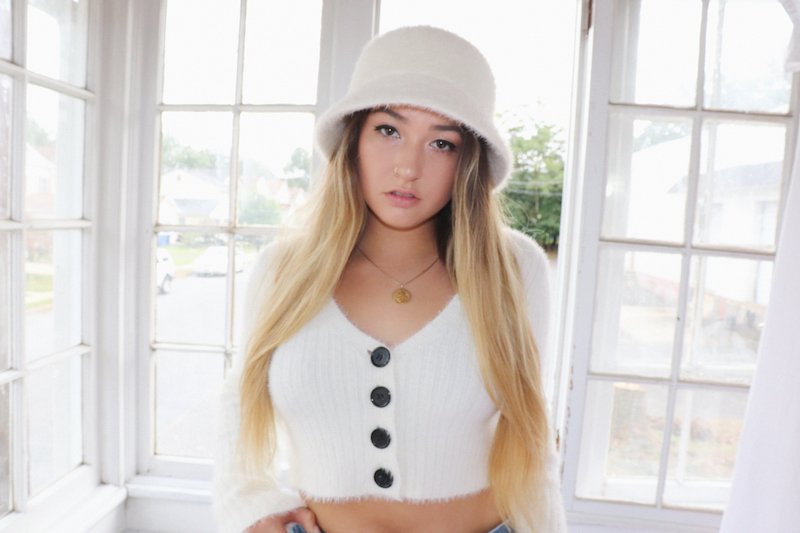 ALIX is an up-and-coming LA-based singer-songwriter raised in the Bay Area, California. Not too long ago, she released a heartfelt pop ballad, entitled, “Good”, featuring NEZZA.

“I don’t want you to wish we were gonna turn around and fix things overnight. ‘Cause I’ve been moving on while you, you’ve been writing songs. And I pray that they’re not about me. I hope you’re good sleeping with someone, learning to love again. I hope you’re good living without me. Tell me you’re happy ’cause I need to know.” – lyrics

‘Good’ tells a heartbreaking tale of a young woman who hopes to achieve closure at the end of a once flourishing relationship with her significant other. Apparently, she hopes her ex-lover is sleeping with someone new and is learning to love again. But throughout the day, she wants to know if her ex is still hurting about their breakup. Pondering questions (“Did her ex find someone new to hold onto?”, “Is her ex happy?”) occupy a large space in her worried mind. Later, she admits that they planned to fix themselves, but she never thought it would be for someone else.

“I know you don’t love me no more but we’re good.” 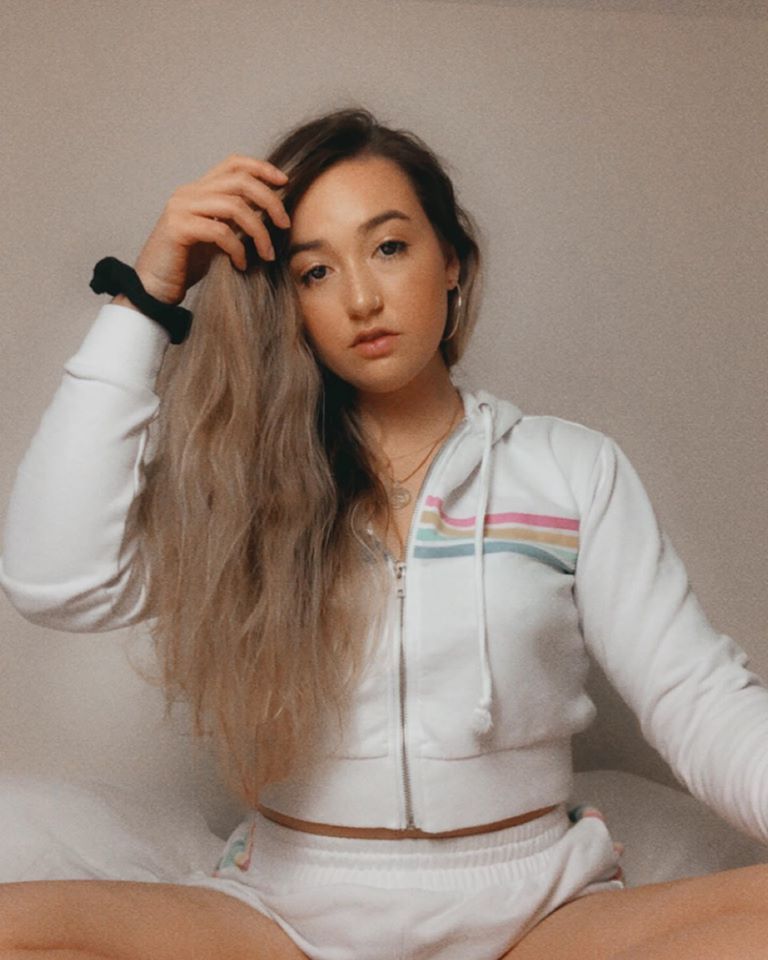 “I wrote a song about closure. About realizing you’re finally over someone you never thought you would be. But moving on is complicated. There’s a newfound feeling that you honestly hope they’ve moved on too but there’s a tiny part of you that maybe still hopes they think about you too. NEZZA and I connected to this concept strongly. We have both experienced this many times with many relationships. I think most of us have probably experienced this in some way or another. This song has been therapeutic to me, I hope it can be the same for you.” – ALIX

ALIX grew up attending Northern California music festivals, where she envisioned herself on those same stages one day. After moving to Los Angeles, she built a network working in recording studios as a songwriter. Her debut release, “Come Alive”,  garnered unpredicted traction with her music video gaining over one million views in the first month. So far, the video has accumulated over 16 million views, solidifying her path in the music world. 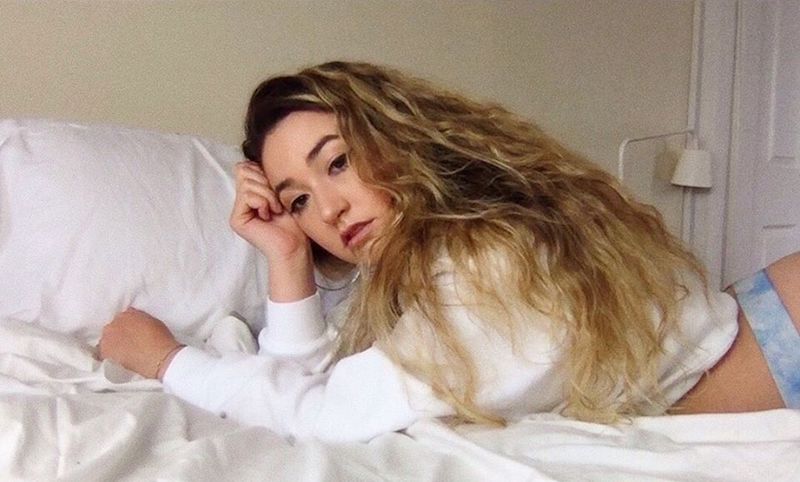 “I write songs like this to help myself understand my feelings and work through them.” – ALIX stated

ALIX fell in love with songwriting because of the effect songs of her favorite artist’s had on her. Therefore, she creates music that relates to what listeners are experiencing.

Written by ALIX and NEZZA, “Good” is a refreshing twist on the evergreen subject of love, heartache, and new beginnings. The track serves as both a confession and a realization. It was inspired by the real-life conversation the two friends had when talking about the reality of being able to move on from an ex while still wanting a sense of closure. Motivated by this shared experience, “Good” came to fruition. The song motivated ALIX to confront her own feelings.

We recommend adding ALIX’s “Good” single to your personal playlist. Also, let us know how you feel about it in the comment section below.