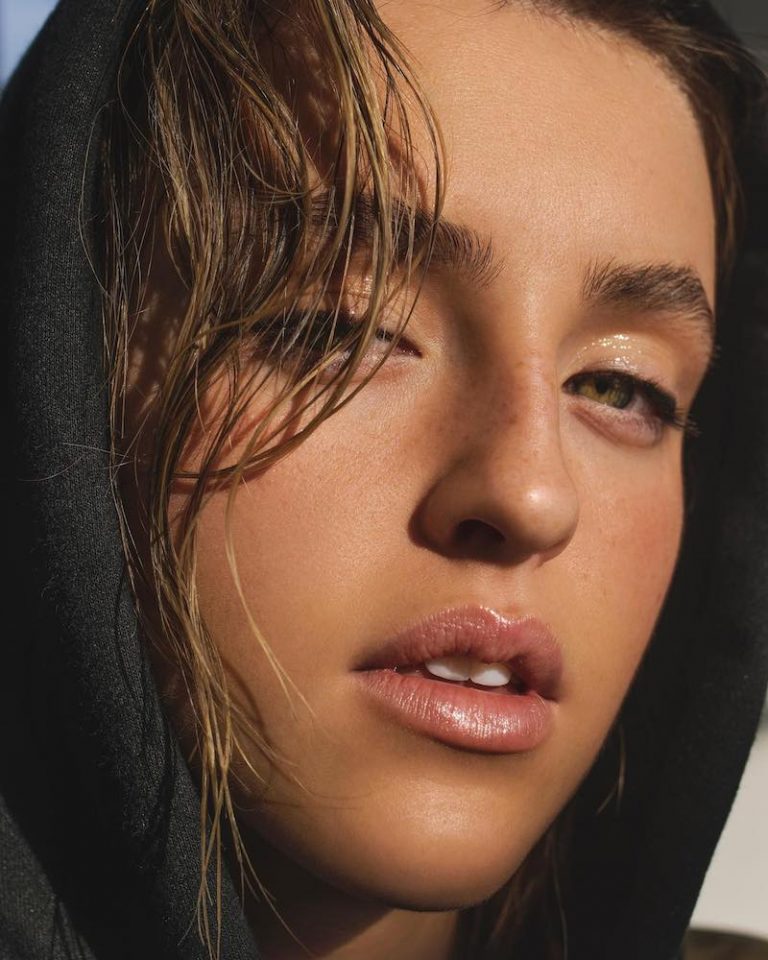 Alicia Moffet is a Platinum-selling singer-songwriter from Quebec City, Canada. Not too long ago, she released a fascinating music video for her “Lullaby” single via The Orchard.

“I love the way you say my name, you say it with so much shade. And you walk around nose up looking down, running your mouth ‘cause you love how you sound. While I sit here, listening to your rambling. Another evening of feeding your self-centered being. So here’s my lullaby – f*** you, and you, and you. You think you’re so cool like you’ve done something new. You spend your whole life manipulating minds to make you feel alive, repeating the same lines.” – lyrics

The appealing video, filmed at Windsor Montreal Salon Versailles in Montreal, QC, was directed by Jaycee and his team at Moonstruhk. The video features a party where abundance, good looks, and superficiality are at the heart of all the interactions between the guests. Viewers follow flamboyant and clichéd characters who seize every opportunity to boast about themselves. Alicia Moffet, represented in a clean or figurative way, enters several uncomfortable situations she has experienced in the past by demonstrating her discomfort and nonchalance to all the superficiality that surrounds her.

“I sit here witnessing it all unraveling. Another evening of feeding your self-centered being.”

“This song is really like an anthem for me and I think it will be for a lot of other people. I’ve always been the type of person who didn’t want to disturb (others) by being too loud or by not saying too much of what I was thinking. Also, I have too often felt like people don’t believe in me or look down on me. And this song is a way to free me from all the negativity that these situations have brought to me – and to free me from what I imposed (on) myself by simply saying ‘F*** ittttt!’” – Alicia Moffet explained

‘Lullaby’ tells a heartfelt tale about a young woman who addresses a self-centered individual who views themselves as indispensable and exceptional. Apparently, this person told her she overthinks too much, acts too emotional, and needs to behave. However, she doesn’t believe these lies. Therefore, she tells the self-centered individual, “I know just what you’re doing. You keep walking around acting like you’re proud – when in reality, you’re about to break down.”

Alicia Moffet exploded onto the Quebec music scene after winning YTV’s The Next Star. Later, she became a semi-finalist on The Voice Quebec by the age of 15. Now at age 23, she has continued to gain popularity since releasing her debut album, entitled, “Billie Ave,” in 2020. The album garnered over 17 million streams and spawned an army of social media fans. 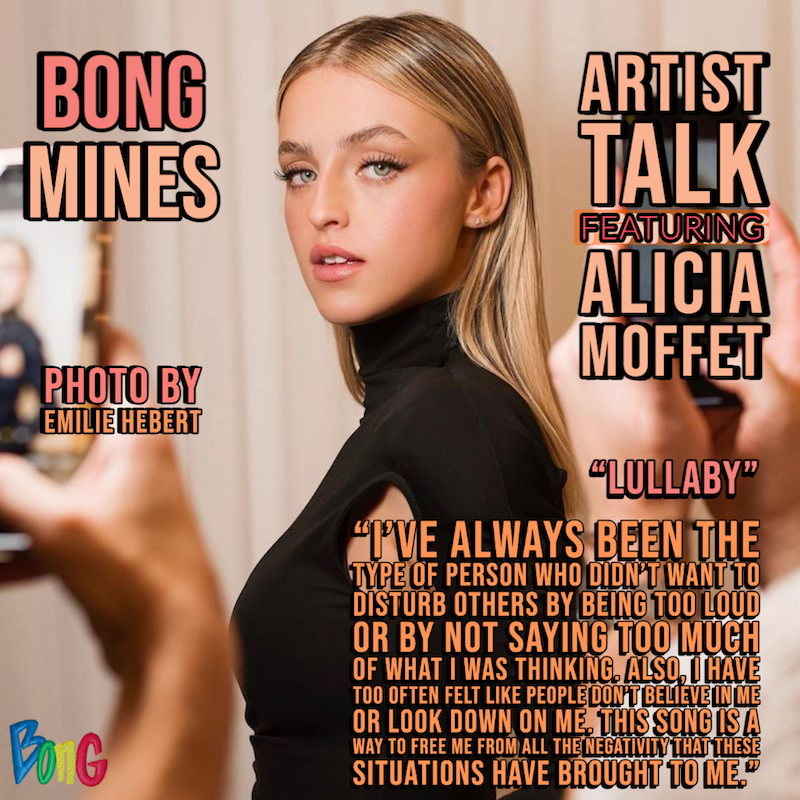 Currently, Alicia boasts over 400K followers on Instagram, 72K followers on Facebook, 205.7K followers on TikTok, and 222K subscribers on YouTube. Not too long ago, she earned a Platinum record for her French song, “Ciel,” with FouKi. And her single, “On Your Mind,” with Shaun Frank, was the #1 song on BPM. Also, Alicia recently launched her own independent music label, Two AM Records. 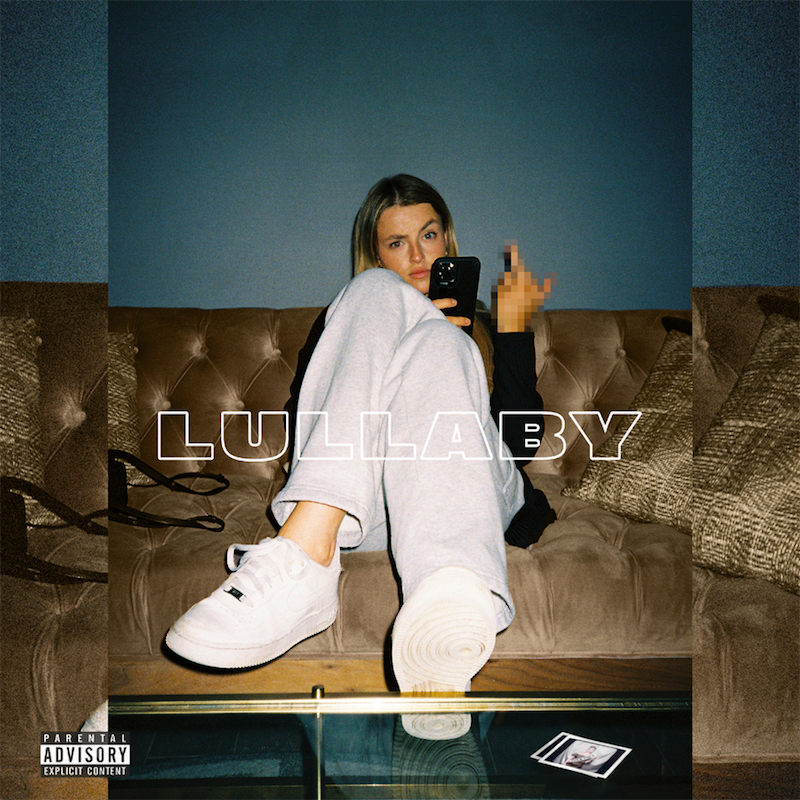 ‘Lullaby’ contains a relatable narrative, ear-pleasing vocals, and charming melodies that will resonate well with fans of Angèle, Anna Leone, and Catie Turner. The sassy tune possesses lush instrumentation flavored with contemporary and electro-pop elements. Furthermore, “Lullaby” serves as a tasty appetizer to what listeners can expect to hear from Alicia Moffet in the near future as she continues to release new music.

We recommend adding Alicia Moffet’s “Lullaby” single to your favorite contemporary pop playlist. Also, let us know how you feel about it in the comment section below. Mel Blanc’s famous catchphrase, “That’s All Folks!” Thanks for reading another great article on Bong Mines Entertainment – the hot spot for new music. Furthermore, always remember that (P) Positive, (E) Energy, (A) Always, (C) Creates, (E) Elevation (P.E.A.C.E).