Alicia Moffet is a Platinum-selling singer-songwriter from Quebec City, Canada. Not too long ago, she released an appealing music video for her “Hard Feelings” single.

“I think that the ‘Hard Feelings’ music video is a video where people will see me being the most vulnerable I’ve ever been. Also, I feel like it’s the most artistic piece of art I’ve put out so far and I’m so happy for people to see this side of me. We shot the music video in a time where I was going through so many difficult emotions and I hope that it can touch people.” – Alicia Moffet explained

The cinematic audiovisual was directed by Thomas Soto under the photo direction of Benoit Jones-Vallée, and filmed in Baie-D’urfé, QC. The video finds Alicia Moffet alone in an unreal and confusing world. Viewers can feel her pain when she sings, “There are no hard feelings ’cause I’d still pick up when you call.” Meaning, she still has a soft spot in her heart for her ex-partner, whom she desires to receive a phone call from. Unfortunately, the next scene finds a defeated Alicia positioned upside down in the image of the feelings that inhabit her. While losing touch with herself, she admits, “I should be angry, shattered, and broke. Offered my hand, you went for the throat. But there are no hard feelings.” Alicia is finally free.

Alicia Moffet exploded onto the Quebec music scene after winning YTV’s The Next Star and later becoming a semi-finalist on The Voice Quebec by the age of 15. Now at age 23, she has continued to gain popularity since releasing her debut album, “Billie Ave,” in 2020. To date, the album has garnered over 17M streams and spawned an army of social media fans.

Alicia boasts over 21M career streams, 414K followers on Instagram, 80K followers on Facebook, 214.6K followers on TikTok, and 221K subscribers on YouTube. Also, she earned a Platinum record for her French song “Ciel” with FouKi, and her single “On Your Mind” with Shaun Frank was the #1 song on BPM. 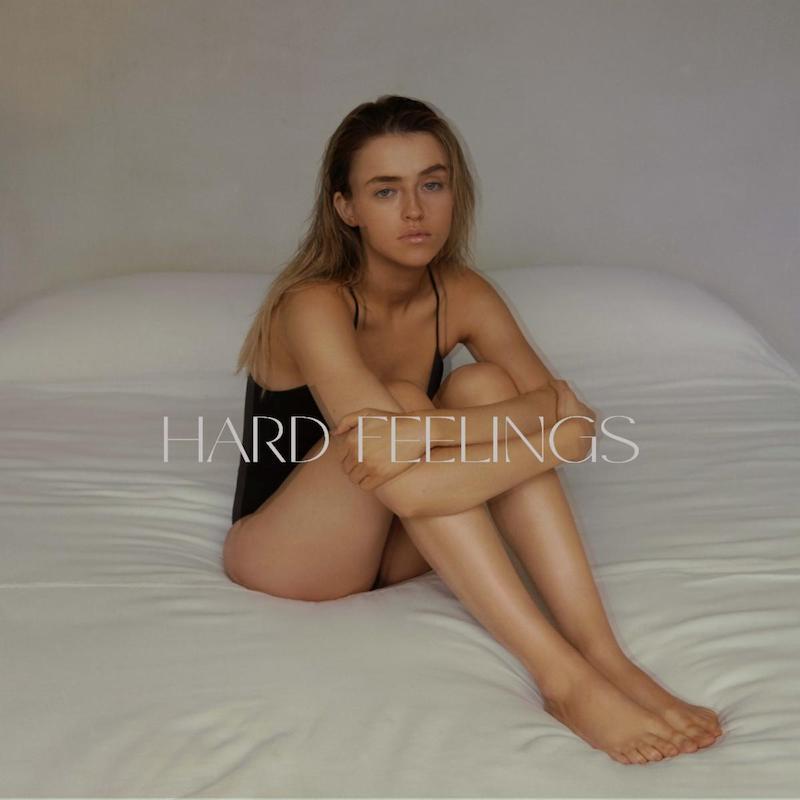 We recommend adding Alicia Moffet’s “Hard Feelings” single to your favorite contemporary pop playlist. Also, let us know how you feel about it in the comment section below. Mel Blanc’s famous catchphrase, “That’s All Folks!” Thanks for reading another great article on Bong Mines Entertainment – the hot spot for new music. Furthermore, always remember that (P) Positive, (E) Energy, (A) Always, (C) Creates, (E) Elevation (P.E.A.C.E).