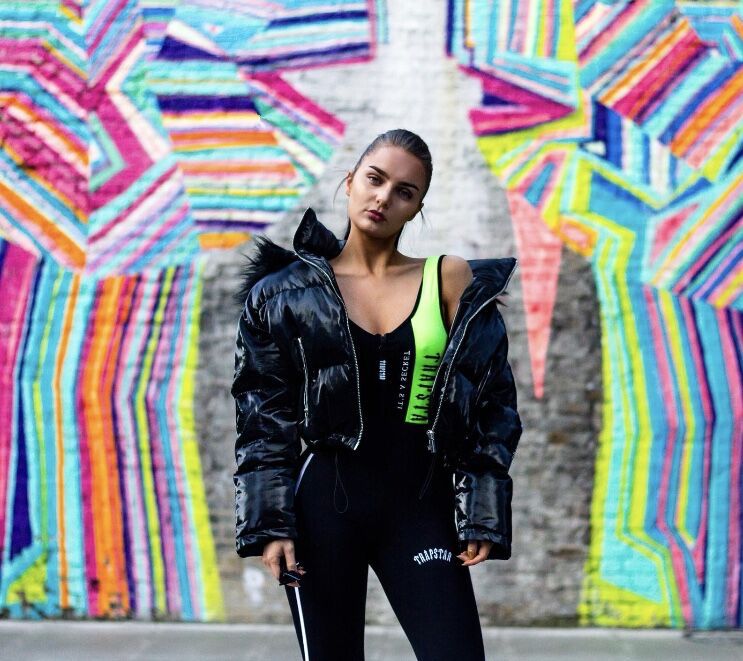 Alice Rowe is an up-and-coming singer-songwriter. Not too long ago, she released a music video for her “Figure You Out” single.

“How can I call us friends, under false pretense? Late night in the ends, cryptic in the text, missing meaning. Yeah, I’m coming, but I’m leaving. You know I will always be down but you know I’m not always around. Who you calling when I’m out of town? I just can’t figure you out.” – lyrics

‘Figure You Out’ tells an interesting tale of a young woman who is involved in a romantic relationship with a guy who only shows her what she wants to see.

Apparently, it’s hard to get to know him because he’s anti-social, plus mysterious. Therefore, she finds it difficult to crack his code.

‘Figure You Out’ contains a relatable storyline, ear-welcoming vocals, and melodic instrumentation flavored with contemporary R&B, hip-hop, and trap elements.

Alice Rowe – “Figure You Out” single

Not too long ago, Alice Rowe released her Soundcloud debut with Grammy-nominated producer M16 Beats.

We recommend adding Alice Rowe’s “Figure You Out” single to your personal playlist. Also, let us know how you feel about it in the comment section below.