Alexander Stewart releases a heartbreaking pop single, entitled, “Back To You”

Alexander Stewart is an LA-based singer-songwriter from Toronto, Canada. Not too long ago, he released a heartbreaking pop single, titled, “Back To You.”

Alexander Stewart – “Back To You” single

“Thought by eight months that I’d be better by now, I’d have it together. That I’d left the worst behind, but late at night, I start to remember. All the times you told me forever, just to leave without a fight. All of the sleepless nights – scared that I’ll never find someone that loved me and touched me like you. I can’t believe that I still want ya.” – lyrics

‘Back To You’ tells a heartfelt tale about a young guy who is struggling to get over his ex-partner. Apparently, his ex broke his wounded heart, and now it’s not working too well like it was intended to. Later, he asks his ex-companion, “Why did you tell me you’d come back? You ruined dating and going out. And I can’t stay in without spiraling out. Think I’m one drink away from calling you now.”

‘Back To You’ contains a post-relationship-based narrative and ear-pleasing vocals that will resonate well with fans of Shawn Mendes, Harry Styles, and Charlie Puth. The emotional tune possesses moody instrumentation flavored with a contemporary pop vibration. Furthermore, “Back To You” serves as a tasty appetizer to what listeners can expect to hear from Alexander Stewart in the near future as he continues to release new music.

“Feels like everything still leads me back to you.” 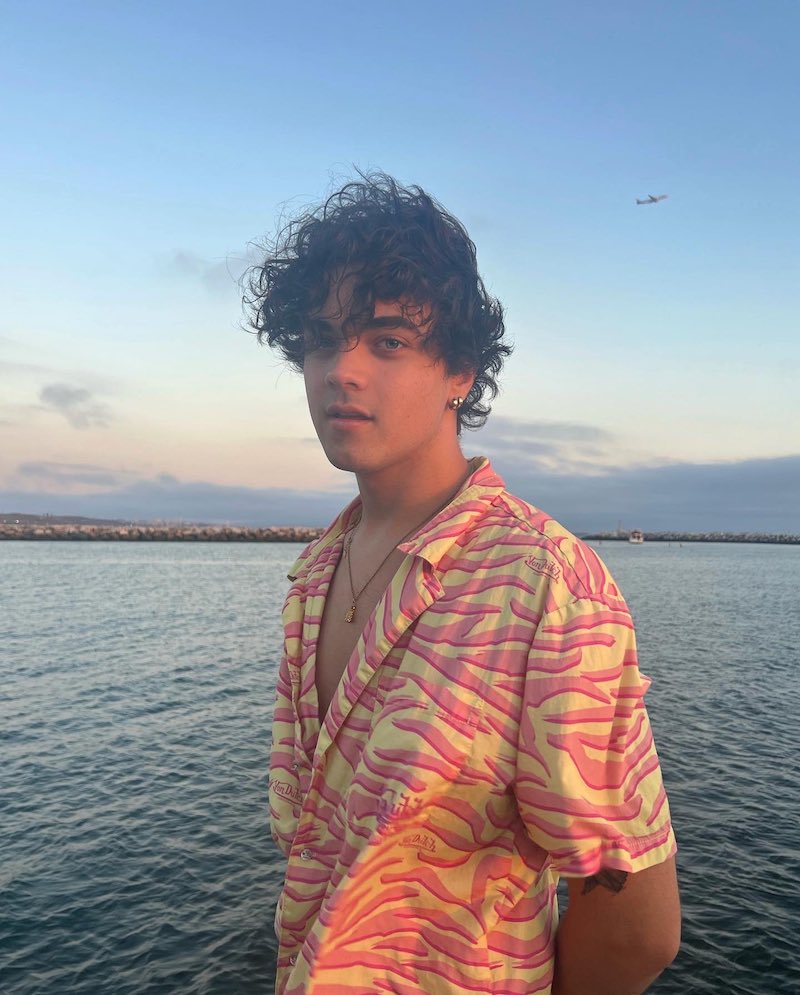 “‘Back To You’ is a very honest and special song to me. It’s about how even when something ends, your heart and brain will find ways to remind you of the other person in almost everything you do. I was inspired while driving a friend to the airport, and even something as simple as that was a trigger that took me right back to when I drove to the airport with the person the song is about. How heartbreaking that trip was. I’ve moved thousands of miles from my hometown of Toronto to LA, and no matter how much I change or how different my life is, I’m still easily brought back to a place of heartbreak when anything reminds me of the relationship.” – Alexander Stewart explained

Alexander Stewart is quickly becoming one of the top independent artists to watch. Recently, he broke into the top 20 Billboard charts in Canada and garnered well over 20 million streams with his first single, “Backwards.” His two subsequent singles (“Echo” and “When You Love Someone”) have already amassed over 23 million combined streams. Also, Alexander’s catalog boasts an enormous 120 million streams across all platforms, an incredibly impressive feat for an indie artist. No stranger to the road, Alexander’s live show is incendiary, and he’s crisscrossed North America as support for the likes of Lauren Spencer Smith, Benson Boone, and Dylan Matthew.

“Back To You” single 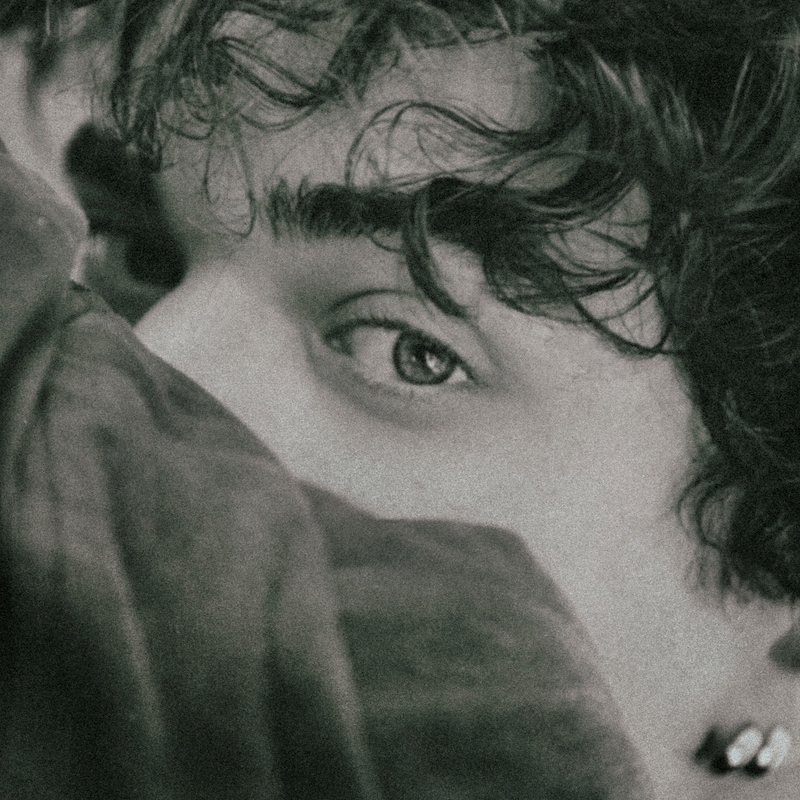 We recommend adding Alexander Stewart’s “Back To You” single to your favorite contemporary pop playlist. Also, let us know how you feel in the comment section below. Mel Blanc’s famous catchphrase, That’s All Folks! Thanks for reading another great article on Bong Mines Entertainment – the hot spot for new music. Always remember that (P) Positive, (E) Energy, (A) Always, (C) Creates, (E) Elevation (P.E.A.C.E). Contact us on social media via Twitter, YouTube, Instagram, or Facebook, and let us know what’s going on. Disclaimer: This post, contains affiliate links, and we may be compensated if you make a purchase through links on our website.