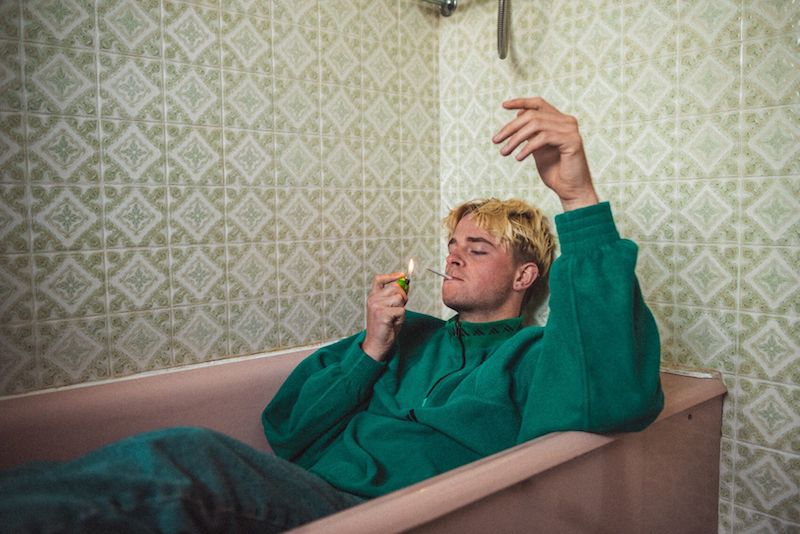 Alex White releases a lovely debut single, entitled, “Give It All Away”

Alex White is an up-and-coming singer-songwriter based in London, England. Not too long ago, he released a lovely debut single, entitled, “Give It All Away”, via The Orchard.

Alex White – “Give It All Away” single

“‘Give It All Away’ felt so right for the first release. I had a sick time writing it with Jay (Biles) and everything seemed to flow really naturally. When we listened back to the first demo, it reminded us a little bit of Jeff Buckley, just in how the chords move and the way in which Jay captured the guitar, which makes sense as he is definitely one of my biggest influences. The song is about when you’re really into someone but you’re aware that you are giving much more than you’re getting back, yet somehow, you’re still willing to give it all away. There is definitely a sense of hope within the track, not that you hope the girl would turn around and give more to you but hope that you don’t put more in and fall further into something that won’t work. I’m pretty sure it’s something that a lot of people have experienced at some point.” – Alex White

Alex White is a name you should remember.

His “Give It All Away” single contains a relatable storyline, ear-welcoming vocals, and lush instrumentation scented with an alternative-pop aroma. 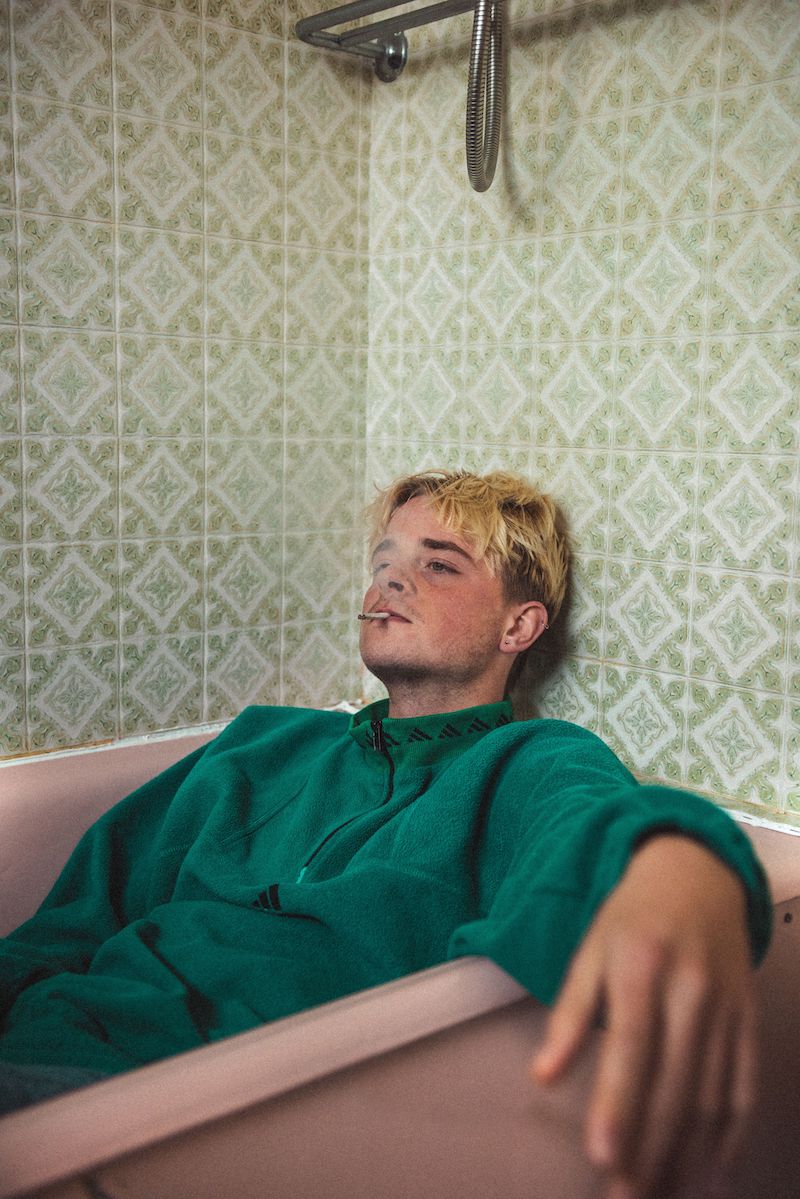 Originally from Cornwall, Alex White spent much of his youth playing guitar and writing songs.

He takes inspiration from the likes of John Mayer, Eric Clapton, and Prince.

Even though he’s a big fan of popular music, his interest in Blues & Country is evident in his playing style and the songs he writes.

Not too long ago, the charismatic newcomer had a sold-out headline show at Servant Jazz Quarters in London.

Alex White – “Give It All Away” single

We recommended adding Alex White’s “Give It All Away” single to your personal playlist. Also, let us know how you feel about it in the comment section below.