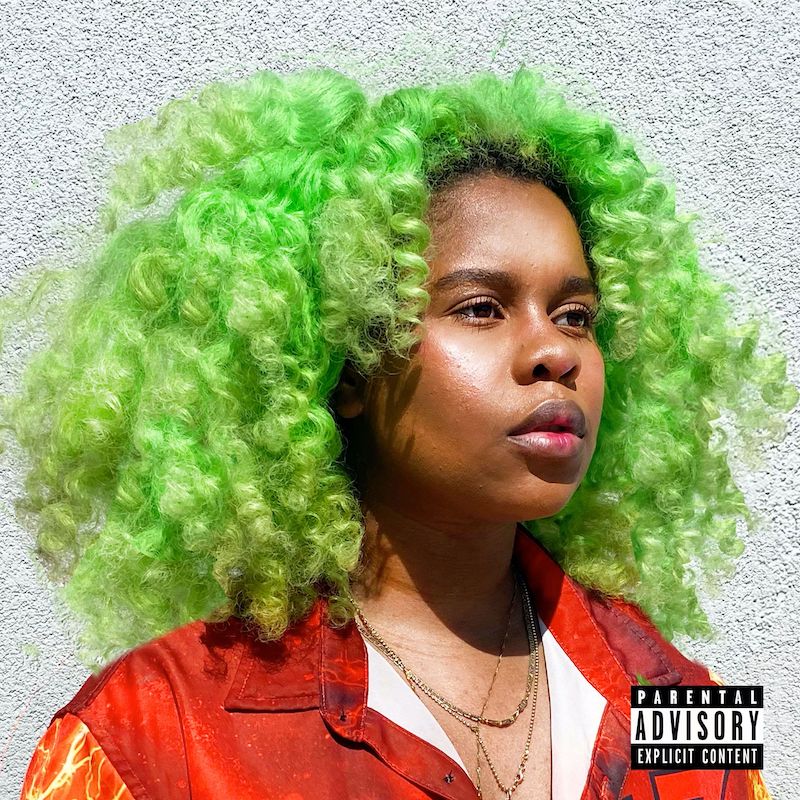 Alex Mali is a rising singer-songwriter from Brooklyn, New York. Not too long ago, she released an eye-catching audiovisual for her “Good Good” single.

“It’s such a downer that many of us, including myself, will not be attending the Labor Day Carnival. Or any Carnival this year. I truly hope everyone has as much fun at home as we did on set and that it encourages those who haven’t to attend when the world is back in service.” – Alex Mali stated

Alex Mali embodies the importance of celebration and joy and remains true to her cultural roots. So far, she has accumulated over 11 million streams online via Spotify and seven million via Apple Music. Her music is influenced by an electric assortment of genres with an undeniable demonstration of strength in melodic and lyrical ability. Raised with a very rich heritage stemming from a Jamaican mother and a Trinidadian father, she stands above the crowd scoring spots on popular playlists such as New Music Friday, Alternative R&B, Fresh Finds, and more.

We recommend adding Alex Mali’s “Good Good” single to your personal playlist. Also, let us know how you feel in the comment section below.