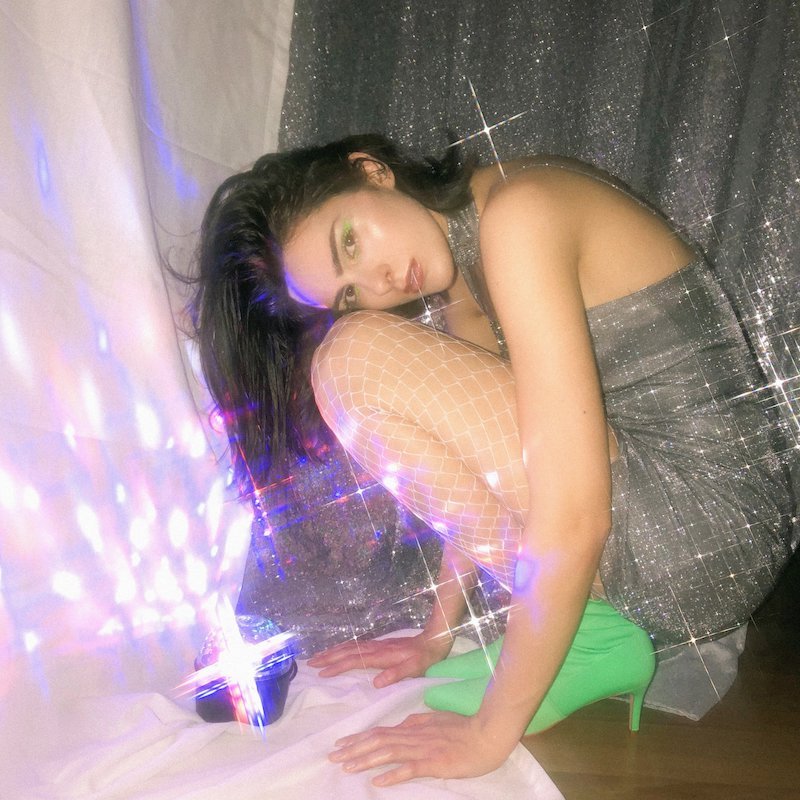 Alessia Labate is a 22-year-old Milan-based singer-songwriter and producer from southern Italy. Not too long ago, she released an entertaining music video for her “OMG” single.

The music video displays many characters played by Alessia Labate in a homemade household delirium and a 2.0 remote party. Also, the visuals were filmed with an iPhone 8-plus and focus on fashion and the healing power of taking care of ourselves.

Alessia Labate’s musical influences include Tove Lo and Michael Jackson. Her sound fuses pop with everything else and her freedom shows up in her honest and sometimes brave lyrics. Releasing “OMG” in full lockdown is her way to show we can still make something out of boredom and have fun with it, no matter the situation.

“Here you go expecting all that good behavior. Here you grab me acting like some kind of savior. You just want me in your bed so don’t pretend. You just want me to lie down like I’m your pet. Whatcha think you’re doing showing pics of your car? That’s a lame as hell flex but, ok. You just wanna break hearts but you’re playin’ yourself. I want nothing you got, yeah. Goodbye, good luck, you’re done.” – lyrics

We recommend adding Alessia Labate’s “OMG” single to your personal playlist. Also, let us know how you feel about it in the comment section below.