Alessia Labate is a Milan-based singer-songwriter and producer from southern Italy. Emdey is a producer from Austria. Not too long ago, they released a lovely electro-dance tune, entitled, “Kind Of Love,” featuring emerging Norwegian duo, Yes Yes.

“I personally am in a monogamous relationship with my boyfriend. We’ve been together for six years, but the fantasy of an open situation comes up every now and then. And writing this song made me aware of it, so we talked about it. But we came to the conclusion that neither of us would be fully comfortable with it. I love making music ‘cause it is my playground where I get to fantasize about pretty much anything, even things I wouldn’t actually do IRL. I want people to feel like they can be and do anything when listening to this song ‘cause fantasy ain’t reality and it’s fun like that, right?” – Alessia Labate explained 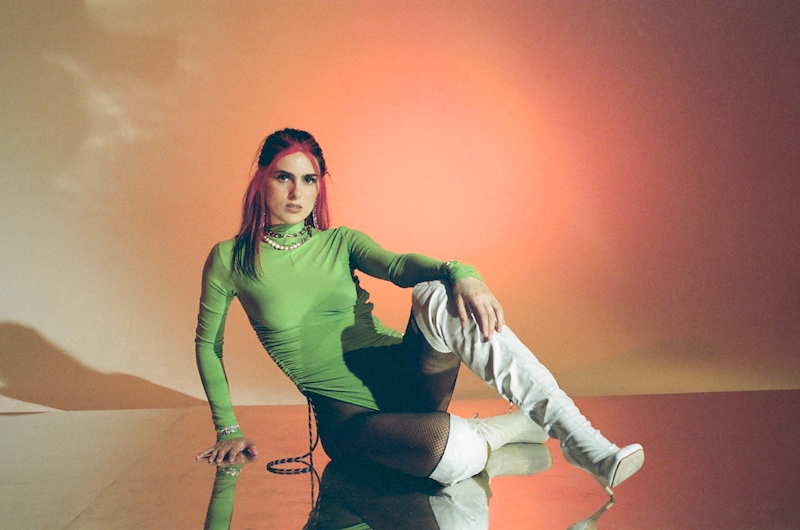 Alessia Labate participated in The Voice of Italy at the age of 17. She made waves by participating in the San Marinese Eurovision 2022 Selection, in which Alessia got to the finals competing against Burak Yeter, Ivana Spagna, and the actual winner, Achille Lauro. Later, she performed at Pride 2022 in Milano. To date, Alessia’s music has landed on Spotify’s New Music Friday (Italy, Philippines, Norway, Gulf, Germany, Switzerland) and Fresh Finds playlists. 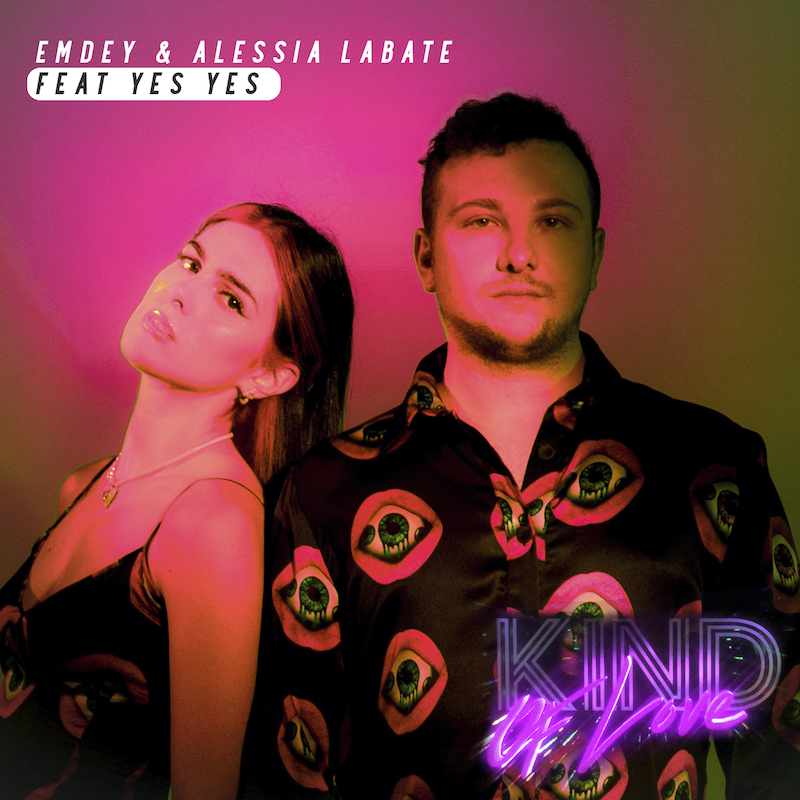 We recommend adding Alessia Labate’s and Emdey’s “Kind Of Love” single to your favorite electro-dance playlist. Also, let us know how you feel in the comment section below. Mel Blanc’s famous catchphrase, That’s All Folks! Thanks for reading another great article on Bong Mines Entertainment – the hot spot for new music. Always remember that (P) Positive, (E) Energy, (A) Always, (C) Creates, (E) Elevation (P.E.A.C.E). Contact us on social media via Twitter, YouTube, Instagram, or Facebook, and let us know what’s going on. “Disclaimer: This post contains Apple TV and Apple Music affiliate links. We may earn an affiliate commission when you buy through links on our site.