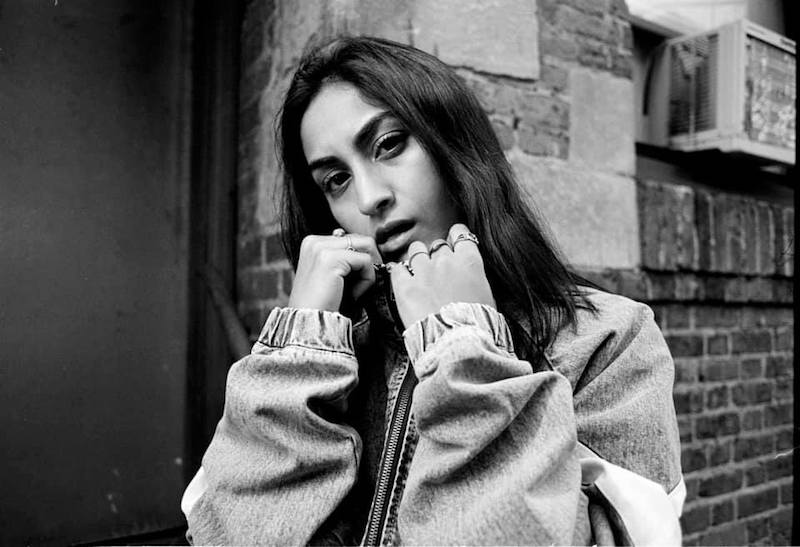 Alara is a singer-songwriter and guitarist from New Jersey. Not too long ago, she released a lovely indie-pop tune, entitled, “Demons”.

“‘Demons’ is about finding solace in the idea that everyone is going through something. Your demons may not look like mine, but we shouldn’t be afraid to admit that they exist. Just because something negative happened in the past doesn’t mean something positive can’t happen in the future. You have to make sure you’re open to it.” – Alara 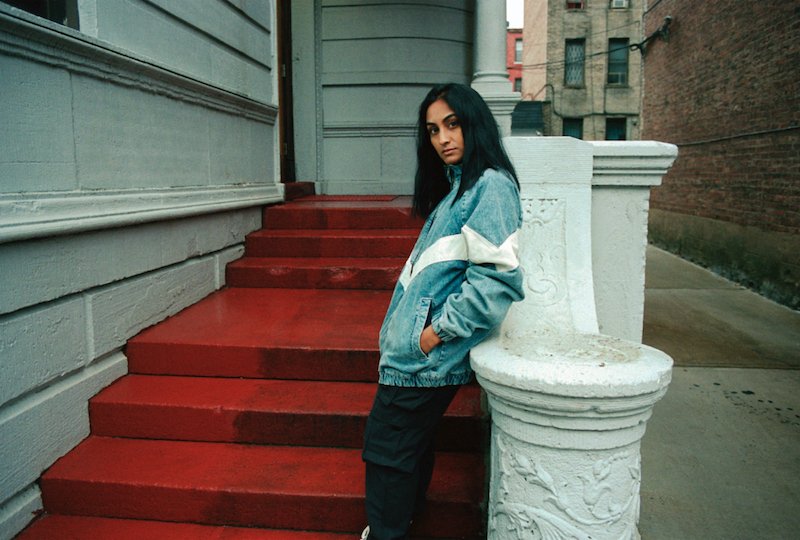 Alara grew up listening to ABBA, Gloria Estefan, The Beatles, and Stevie Wonder. As a young adult commuting from New Jersey to New York City, she wrote music and recorded voice memos on the train to and from Penn Station.

After cutting her teeth at New York City open mics (and making a name for herself in the downtown music scene), Alara adopted her current moniker. Taking influence from notable creators like Thom Yorke, Damien Rice, and Kevin Parker, she created her debut EP, which is set to be released in Spring 2020.

We recommend adding Alara’s “Demons” single to your personal playlist. Also, let us know how you feel about it in the comment section below.