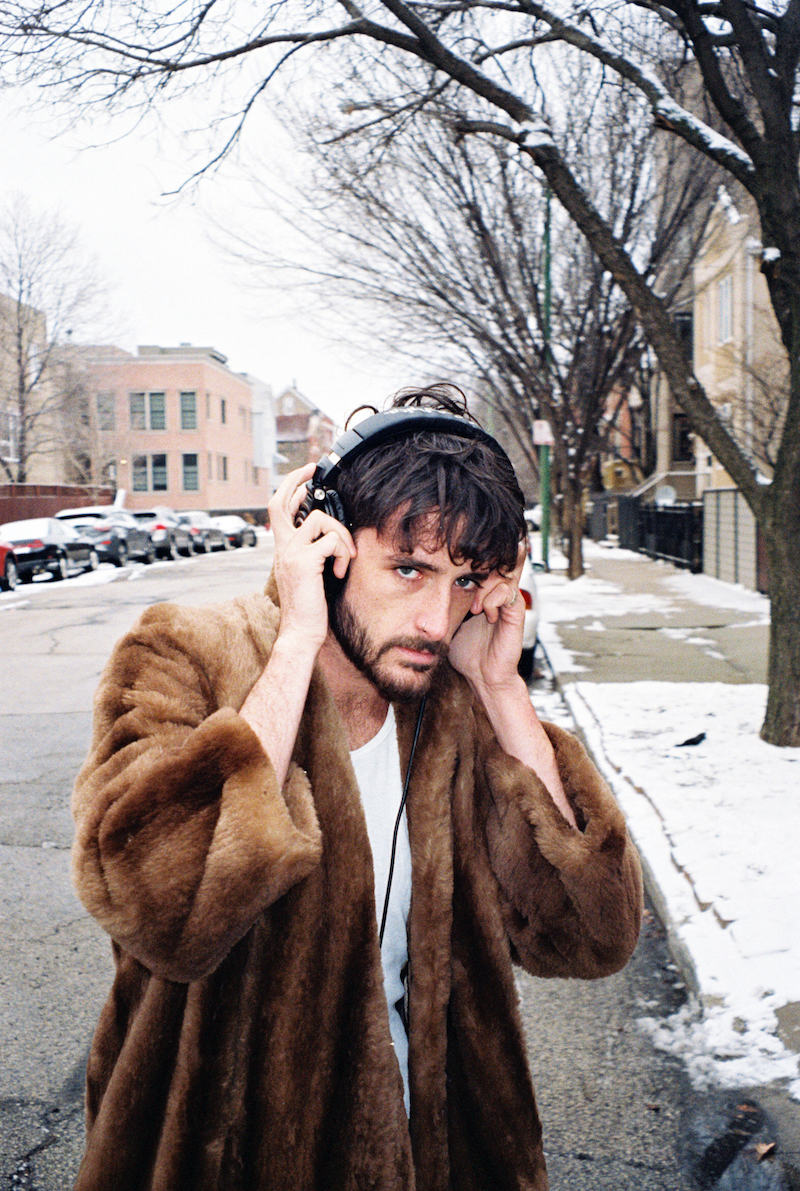 Akurei releases a DIY music video for his “Stockholm” single

Akurei is an electronic singer-songwriter from Brisbane, Queensland, Australia. Not too long ago, he released a do-it-yourself music video for his “Stockholm” single.

“‘Stockholm’ is the first of a few songs I wrote on a solo trip across Europe last year. The song came together around a recording I’d done on my phone of the guitar part before I left. I wrote most of this song while staying in a hostel in Berlin and would have to quickly put down vocal takes between roommates returning to the shared room I was in. Lyrically, it covers loneliness and the longing for a connection you encounter while traveling alone.” – Akurei

The audiovisual was filmed by Akurei’s good friend Max Byrne (Golden Vessel) in February during a recent trip to the United States.

The video stars Akurei performing against a variety of visually stimulating winter backdrops while wearing a big fury coat.

“I traveled and performed through the United States in February this year with Max (Golden Vessel). And we decided to film a music video with the camcorder he had brought along. We found the fur coat and pants in the same op shop in Boston. We wanted the video to feel a little self-deprecating and goofy.” – Akurei

‘Stockholm’ is the first single from Akurei’s upcoming second EP, which will be released later this year.

We recommend adding Akurei’s “Stockholm” single to your personal playlist. Also, let us know how you feel about it in the comment section below.