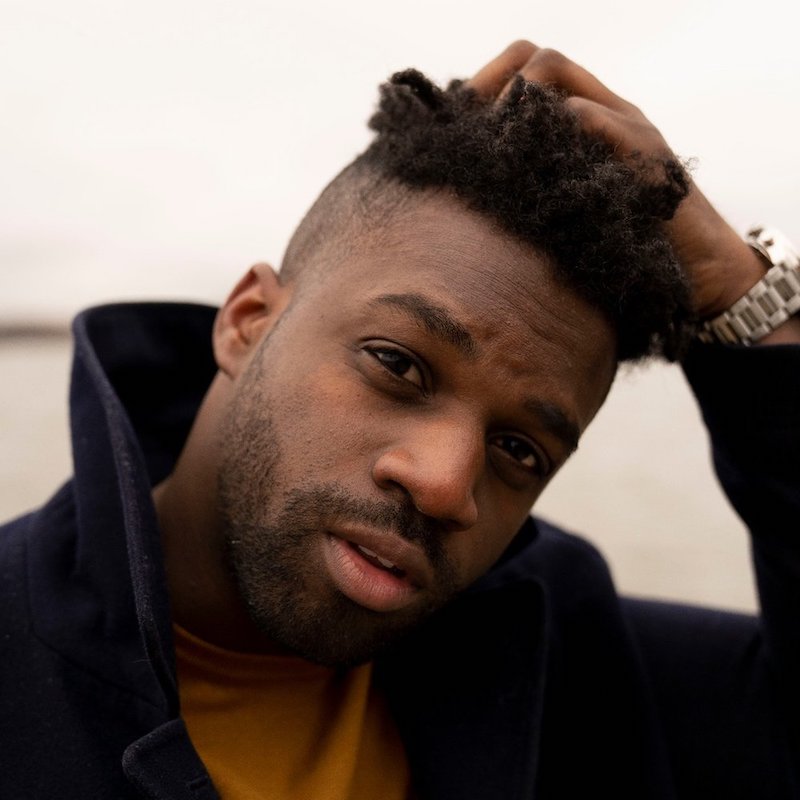 Abraham Alexander releases a music video for his “Stay” single

Abraham Alexander is a singer-songwriter based in Fort Worth, Texas. Not too long ago, he released a music video for his “Stay” single.

“‘Stay’ is about loving two places. Choosing between two desires and not knowing where the journey would lead but being confident enough to just walk through a door I felt was right. We filmed the video in the pool at my family’s recently-sold house. It perfectly embodied the emotion behind the song. It’s heartbreaking leaving somewhere that so many memories were created but we look forward to painting new ones.” – Abraham Alexander

‘Stay’ is the second single from Abraham Alexander’s upcoming self-titled debut project, set for release on September 13th via Mahogany. 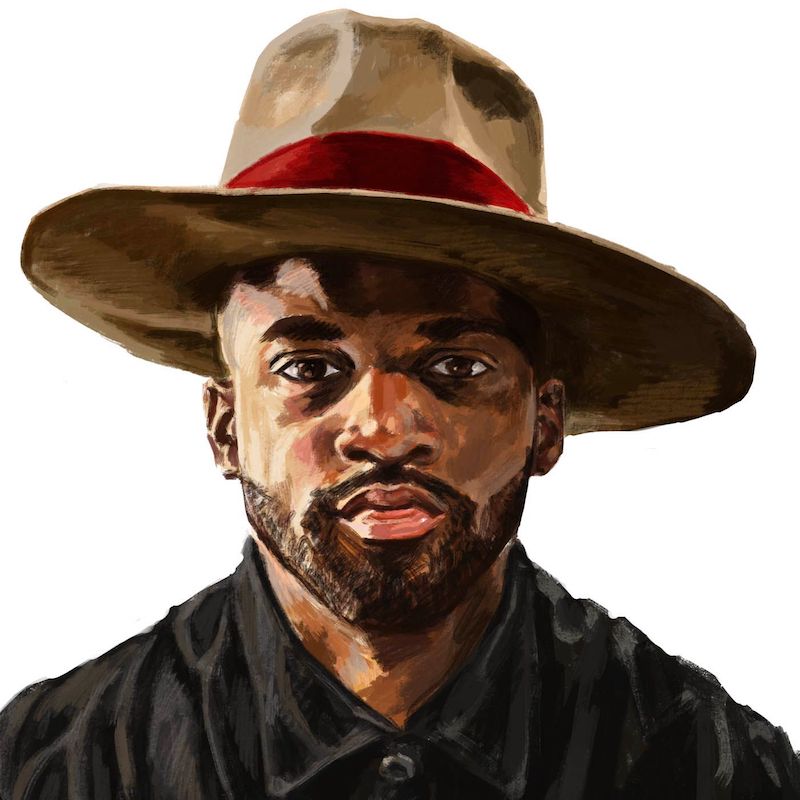 “It’s really important to me to connect with all different kinds of people. People who’d maybe never usually be in the same room together, but who could end up realizing they’re no different from each other. At the end of the day, we’re all searching for truth, and I’d love for my songs to help people along with that.” – Abraham Alexander

Abraham Alexander was born in Greece to parents of Nigerian descent. Later, to escape the racial tensions in Athens, they moved to Fort Worth, Texas.

After playing around on his father’s guitar, Alexander taught himself the instrument after a college soccer injury ended his athletic career.

We recommend adding Abraham Alexander’s “Stay” single to your personal playlist. Also, let us know how you feel about it in the comment section below.