A Girl Called Frank (Luisa Kutza) is an up-and-coming singer-songwriter based in Berlin, Germany. Not too long ago, she released a lovely indie R&B tune, entitled, “Hype,” produced by Matteo Capreoli.

‘Hype’ tells an intriguing tale about a young woman who wants her significant other to come over and see her show? Apparently, it’s genuinely indescribable, something he just has to see with his own two eyes. Therefore, she asks him, “Boy, would you come to see my show? I’ll hype you up all night. I promise if you’ll watch me you’ll never gonna leave.”

‘Hype’ contains a relatable narrative and ear-pleasing vocals that will resonate well with fans of The Weeknd, Robyn, and Tove Lo. The spacey tune possesses airy guitars and delayed 808-laden instrumentation flavored with alternative and indie R&B elements. Furthermore, “Hype” serves as a tasty appetizer to what listeners can expect to hear from A Girl Called Frank in the near future as she continues to release new music.

“The spotlight shining way too bright.”

“‘Hype’ talks about losing yourself in a hype-driven society. Once you reach an excessive level of unhealthy material and fame, it can turn us into shadows of ourselves losing sight of our weaknesses and our human side. I wanted to write about it since it can and will eventually happen to most of us, artists and creators.” – A Girl Called Frank explained

A Girl Called Frank learned at an early age that life can be harsh, but is always beautiful. As a love child of an army colonel’s daughter and a Finnish soldier serving in the Soviet army, Luisa Kutza’s life was a fight for creative space straight from the beginning. At the age of five, she was brought to Germany from Russia, and around that day her singing talent was discovered. Her teachers in Russia told her mother that there was something about her voice, a brilliant potential like an uncut diamond. Her mother took her to singing classes, and since these early days, Luisa did not cease to round out her vocal powerfulness.

Unremitting exercise made her strong, for she wanted to exceed herself and overcome the injustice she had seen since she was a child. Now her voice acts as a guide, and through her songs, Frank can show that the world may be a rough place and that there’s darkness all around us – but within, there’s good. In freedom, in feeling alive in spite of all the conflicts our lives include, A Girl Called Frank seeks to find the grain of gold and proclaim it in her lyrics. Her serious and disciplined approach to music and art conveys the impression of heaviness with her, like of an old, tormented soul in her young, radiant bright features. Frank’s writings express a strong pop character, but underneath the catchy melodies and shining sparkles, her lyrics underline a dark and serious worldview. 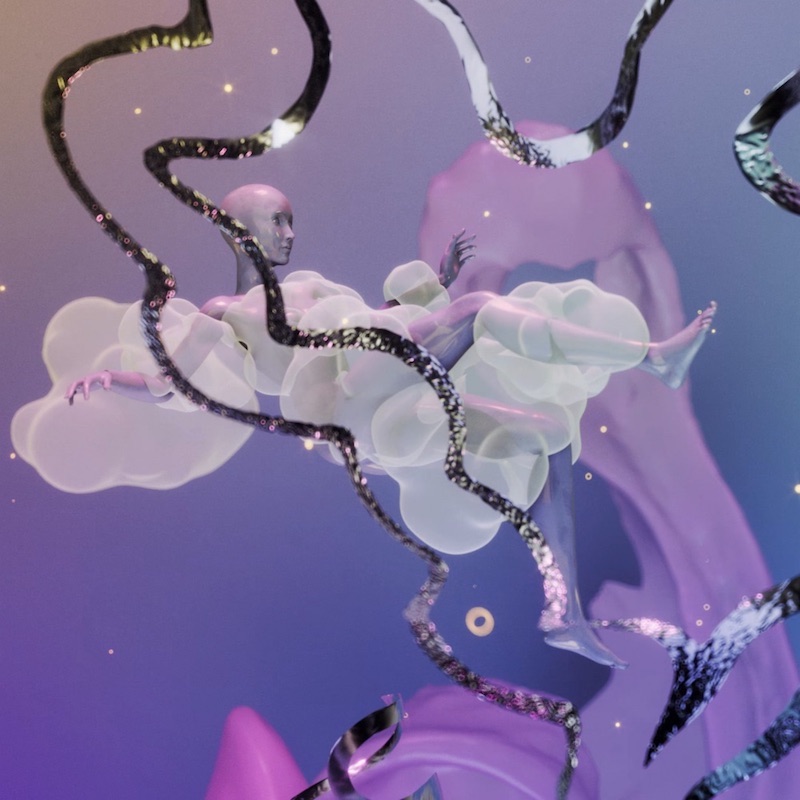 We recommend adding A Girl Called Frank’s “Hype” single to your favorite indie R&B playlist. Also, let us know how you feel about it in the comment section below. Mel Blanc’s famous catchphrase, “That’s All Folks!” Thanks for reading another great article on Bong Mines Entertainment – the hot spot for new music. Always remember that (P) Positive, (E) Energy, (A) Always, (C) Creates, (E) Elevation (P.E.A.C.E). Contact us on social media via Twitter, YouTube, Instagram, or Facebook, and let us know what’s going on. “Disclaimer: This post contains Apple TV and Apple Music affiliate links. When you buy through links on our site, we may earn an affiliate commission.