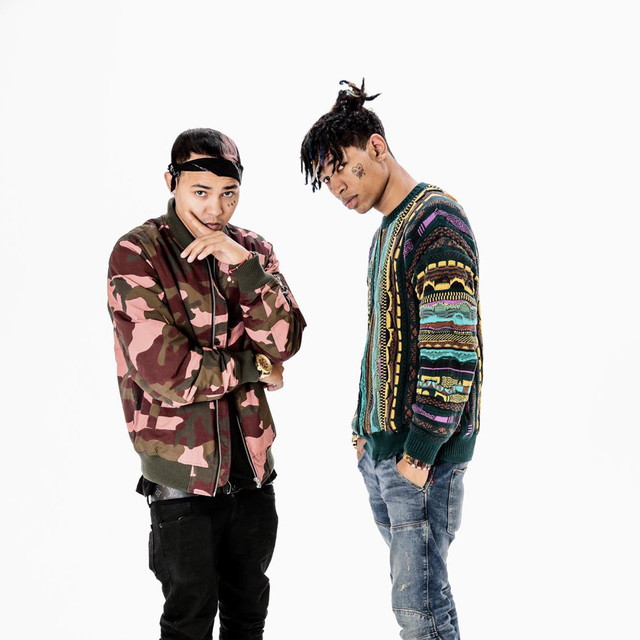 Meet 4ternity: The first hip-hop group to be signed out of Utah

We recently had the pleasure of sitting down with Lake God and Taykrew (4ternity), a fast-rising hip-hop duo. During our interview, they talked about their “Bag Alert” single (which is popping on Soundcloud), moving from their hometown (across the country) to NYC, and signing to Island Records.

Later, they discussed the origin of their stage name, their deep ties to Utah, and the University of Utah. Also, they joked about getting kicked out of every hotel in Jersey, and the abysmal state of breakfast cereal in 2019.

“I want there to be other artists after us. I just want to create a pipeline. In 20 years, I want people to say, ‘Those kids made sure there was a future in hip-hop in Utah.’ We both shared this dream, and that self-belief and determination that we felt could inspire a lot of people” – 4ternity

Lake God and Taykrew were born and bred in Salt Lake City, Utah. But the reach they have achieved so far extends far past the Wasatch mountain range. This past year, the duo signed a 4.8 million dollar joint venture contract with Island Records. This epic moment made them Utah’s first rap artists to sign to a major label. Also, the deal came with an imprint provision: “4ternity will have the opportunity to open the doors for aspiring Utah artists to be discovered.”

Paving the way for hip-hop music in Utah has been one of 4ternity’s top priorities. Therefore, they are passionate about making the most of this opportunity that they have been given. Also, they are excited to be the trailblazers for a city that has an untapped wealth of talent.

We received the inside scoop on how 4ternity came together in the beginning.

They let us in on the fact that they actually couldn’t stand one another at first, with both of their confident demeanors clashing heavily. After their first interactions in the studio, Lake God reminisced about having jokingly referred to Taykrew as ‘pompous’.

Taykrew remarked that when he figured out what pompous meant, he was not taken aback by the comment at all. Instead, he made it clear that carrying himself with confidence is not something he will apologize for.

As time went on, the two started to realize all the commonalities they shared, and so began the beginning phases of 4ternity. Fast-forward the clocks, and after years of working hard on music together, the two now come as a pair.

When the labels first contacted Lake God to fly out to New York, he initially declined. Shortly afterward, he stated that he would go (“only if”) he and his musical counterpart Taykrew could go. “It was all or nothing,” said the rising stars, showing their dedication to each other when it actually came down to it.

Aside from their obvious God-given talents, 4ternity contributed a large part of their rapid growth and success to their methodical approach to networking their music online.

Lake God elaborated that he was always good at using social networking and Facebook. He began to study the algorithms that these social networks rely on, and from there was able to quickly amass large followings on various different social networking platforms. 4ternity was eventually born, and Lake God implemented this same strategy with their music and Soundcloud page.

The two artists described the feeling of first waking up to 1000 plays on their song, “Bag Alert”, and the next day, 10,000 plays. It started spreading more and more every day until they were officially part of the ‘mil club’ on Soundcloud. 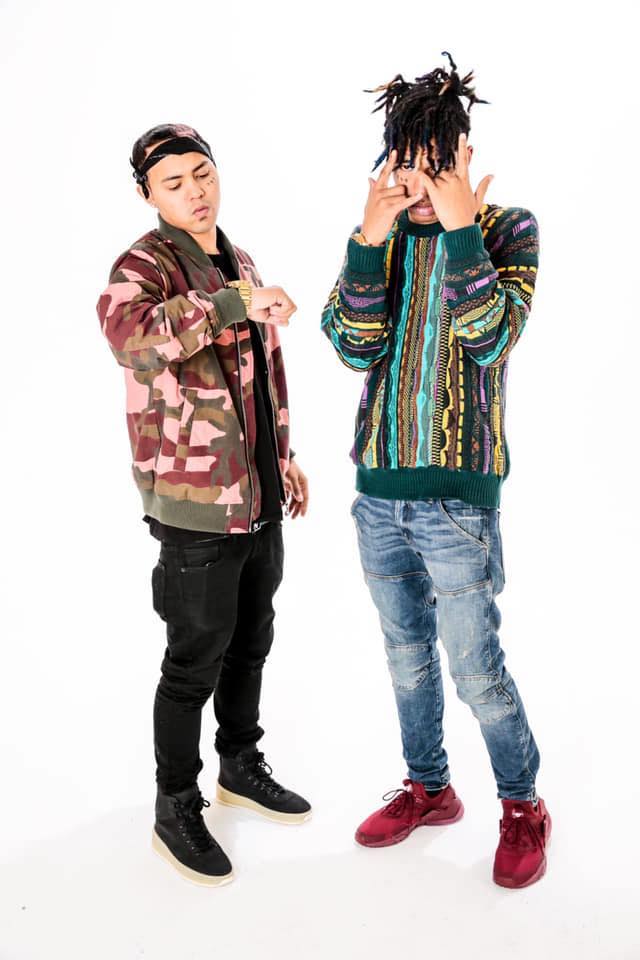 4ternity’s upcoming album is set to be released in 2020. Also, they are sitting on a plethora of unreleased music. We thoroughly enjoyed getting to know the two young guns. Plus, it was a pleasure to hear about their unique and humbling experience of coming up in Utah and going from locals to legends.

We recommend adding their “Feel” single to your personal playlist. Also, let us know how you feel about it in the comment section below.