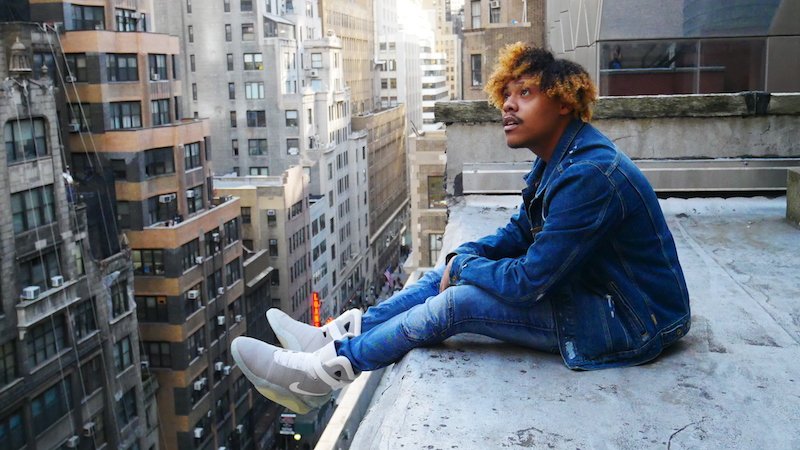 4EVR MICHAEL is an up-and-coming contemporary singer-songwriter born to Dominican-American parents in The South Bronx, New York. Not too long ago, he released a TASHI-directed music video for his debut single, entitled, “Northface”, via Tuskan Records.

“Why you always asking how I am? Still where I stand with my toes in the sand. I just want to get the dividends. Give it all to my friends and fam in the end. I just want to see you f**king dance. Do that sh*t you do with no hands. You ain’t going back to your man, but you gotta tell me what’s your plan. I want to be real with you, tell me something crazy. Remember, girl, we could of had a baby. Now you somewhere in L.A. chilling.  I’m still here and willing, oh. Baby, tell me was it worth it? Did you ever find your purpose?” – lyrics

‘Northface’ tells a heartfelt tale of a young guy who shares a toxic relationship with his significant other. Apparently, he knows (sooner or later) their relationship will eventually come to an abrupt end. Therefore, he wears a huge bubble coat to shield him from the coldness he’s about to endure. Also, the coat symbolizes all of the baggage that he is carrying. “Life is about the layers of protection we use to shield our pain.” With that in mind, he puts on his shield and goes after the girl of his dreams anyway.

“Going to grab my Northface, it’s going to be another cold case.” 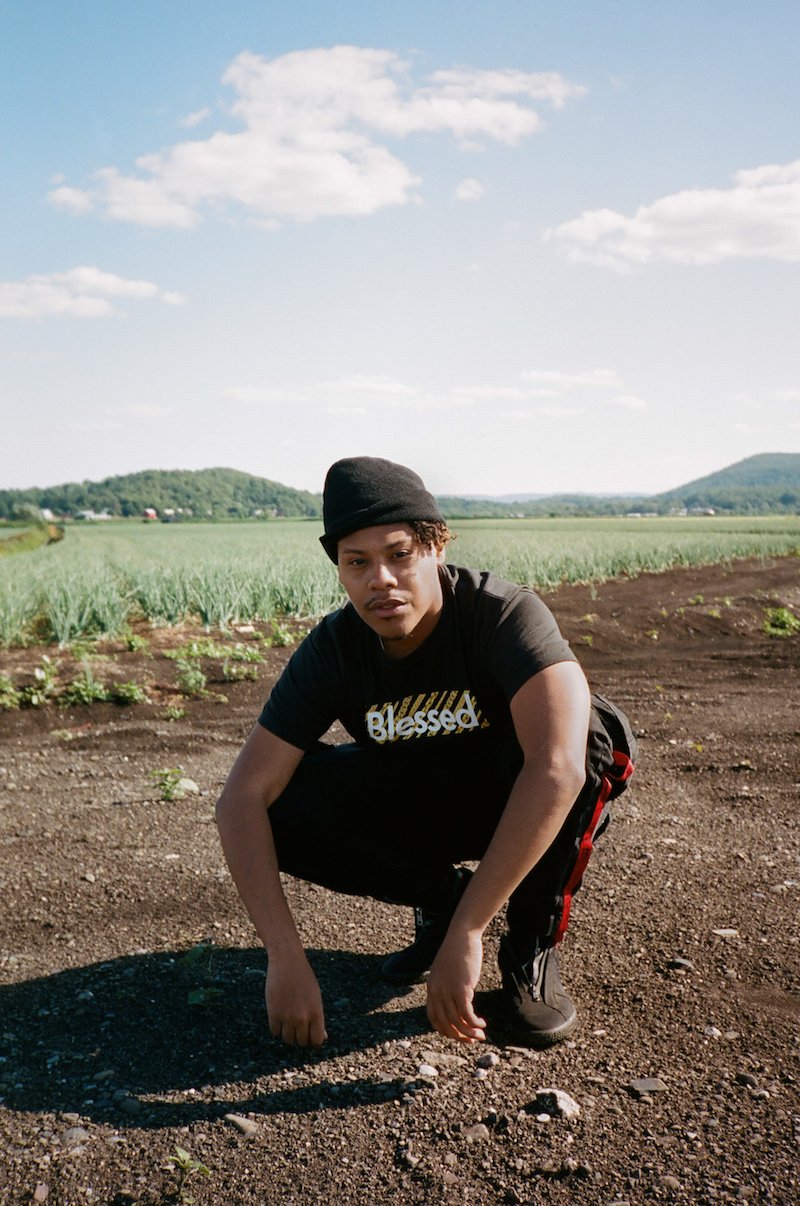 “This project is my baby. It’s crazy that it’s three years in the making. Time is moving too fast! ‘Northface’ is the first song I ever played guitar on. Me and Donavan produce this one. I can’t wait for listeners to hear it. Thank you so much Sean for making the coolest big coat ever.” – 4EVR MICHAEL

The artist (a self-proclaimed “hood ni^^a with a guitar”) adopting the name “4EVR MICHAEL” in 2018. His music fits somewhere in the same sonic ballpark with songs created by Dominic Fike and A Boogie Wit da Hoodie. Also, his music draws inspiration from Kanye West, Kid Cudi, and Nirvana.

We recommend adding 4EVR MICHAEL’s “Northface” single to your personal playlist. Also, let us know how you feel about it in the comment section below.