27CLUB is the brainchild of 19-year-old newcomer Jaiden Stephens from Pittsburgh, Pennsylvania. Not too long ago, he released a contemporary-rap tune, entitled, “Forget”, produced by Steezefield.

“Said it’s all in my head, thinking ’bout the bad times that I’ll never forget. Now I’m stuck with a hole deep inside my chest. I don’t wanna be in love, I just wanna forget. Baby, save your love, for someone else. I could never fall for a fake b*tch. Should’ve known better that your ass would be basic. All of our time was just time that was wasted. God damn, you were toxic.” – lyrics

‘Forget’ finds 27CLUB sharing a personal story about leaving someone who is toxic behind. Apparently, he doesn’t want to be in love with that person anymore. Therefore, he wants to forget the bad memories that play recurringly inside his head. 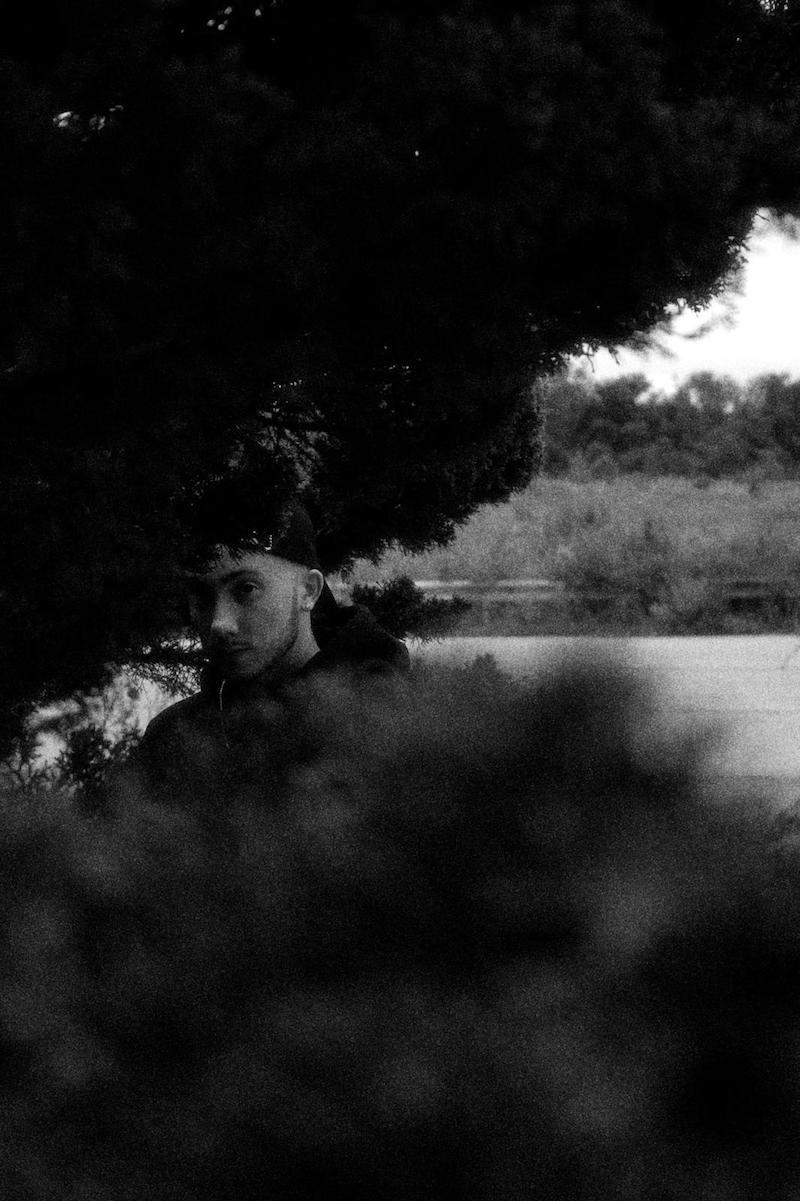 “I felt like I had nothing to lose when I wrote ‘Forget’. I had a need to voice how I truly felt about a past relationship since I was never given the chance to speak what I needed to that person. Also, I was sent the beat from a friend early in the morning, started to write at 4 am, and had the song finished by 5 am. I feel like I work better when no one else is awake.” – 27CLUB

27CLUB burst onto the alternative music scene in 2017, following in the footsteps of his hometown heroes Wiz Khalifa and late rapper Mac Miller (1992–2018).

His name refers to the eerie number of iconic musicians that passed away at the very young age of 27.

We recommend adding 27CLUB’s “Forget” single to your personal playlist. Also, let us know how you feel about it in the comment section below.