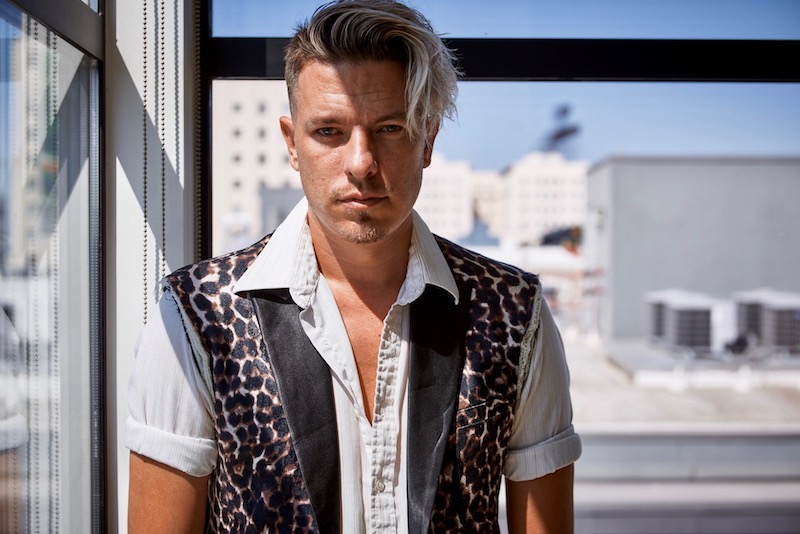 12XPretty is a Victoria BC-based electro-pop outfit. Not too long ago, they released a lovely electro-pop tune, entitled, “Somewhere Else”.

“While working on the vocals for this song, I stumbled across an effect that made my voice unrecognizable. It felt more like ME than my natural voice did. Also, this experience gave birth to the opening line: ‘I don’t know what I sound like.’” – Remy Remy

12XPretty is spearheaded by Remy Remy (vocalist) and Danny Import (multi-instrumentalist). They are an exciting band to watch out for in 2020. Also, their music fits somewhere in the same sonic ballpark with songs created by Joji, Beck, and Post Malone.

“The music is intended for the sleepwalkers yearning to wake up. Not unlike ourselves, who are simultaneously participating in the modern climate while exposing the depravity of it all.” – Remy Remy

On February 21, 2020, 12XPretty will be releasing their debut self-titled album. Furthermore, Ron Thaler, a producer, recorded the project in B.C. at Electric City Sound.

The “12XPretty” project steers between disillusionment, hope, sacredness, and irreverence. Also, it sifts through personal pathos and existential turmoil.

“I’m a sunny day at midnight”

We recommend adding 12XPretty’s “Somewhere Else” single to your personal playlist. Also, let us know how you feel about it in the comment section below.