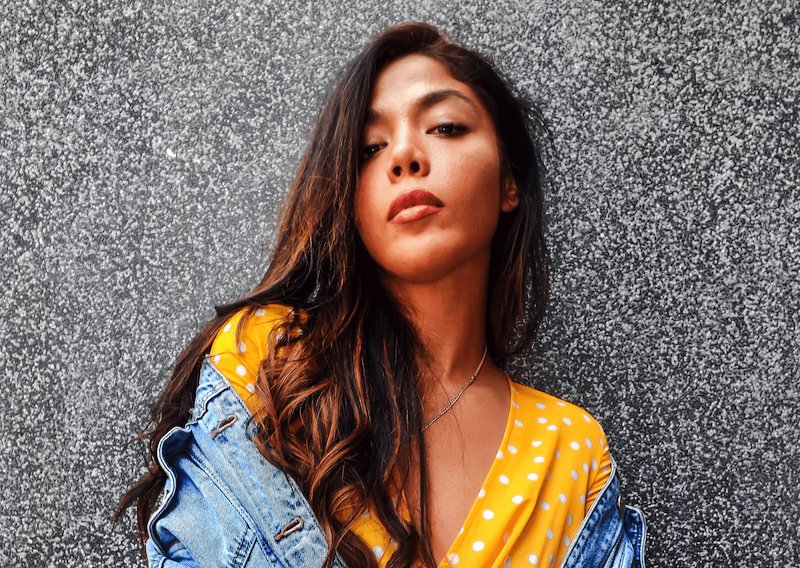 Zophy Ohr (Alessandra Morris) is a London-based singer-songwriter and actress from Peru. Not too long ago, she released a lovely debut single, entitled, “We Are Gold”, produced at Metropolis Studios with Ben Collier (Jess Glynne, James Bay, The Script, Little Miz, James Arthur).

Zophy Ohr – “We Are Gold” single

“This is a song about enjoying the moment after the struggle. About recognizing that we are all worthy of our dreams. It’s a reminder that no matter your situation, we can all succeed and be better. I come from Peru, a country where there are little opportunities for artists, and somehow I’ve ended up in London. I’ve seen first-hand that the possibilities are endless.” – Zophy Ohr

‘We Are Gold’ serves as Zophy Ohr’s biggest moment yet, and a fantastic introduction to what listeners can expect to hear from the bubbly newcomer. Furthermore, the song brims with cosmopolitan, rootless and charismatic charm, immediately marking Zophy as an undeniable potential heavy-hitter inside the realm of pop music.

“Zophy Ohr comes from a dream I had that had a lot of meaning for me. I like that it represents the art  and creativity that lives within me.’” – Zophy Ohr

‘We Are Gold’ is a life-affirming meditation on the limitless potential inside us all. Writing it was an act of transcendence for Zophy.

Born in the melting pot of Peru, she has seen the effects of a government and a society that tries to clip the aspirational wings of its people. Through a unique fusion of Latin music stylings with classic pop structure and melody, Zophy tears down the borders between global pop and provincial world music.

Crossing boundaries is the central metaphor of ‘We Are Gold’, but Zophy reminds us that the most important boundaries to shed are the ones imposed on us by ourselves and others.

“I started to write seriously when I was seven. I wrote my first poem because I got bored in the car waiting for my dad. Soon I was writing songs.”

In 2008, Zophy Ohr gained renown in Latin America. She became one of nine finalists selected among thousands for MTV’s La Zona de Combate. Growing up, she was exposed to art at a very young age. Her father read poetry and played jazz and classical music on old vinyls. While her mother, a painter and a psychologist, supported her career in the performing arts.

“We Are Gold” single

We recommend adding Zophy Ohr’s “We Are Gold” single to your personal playlist. Also, let us know how you feel about them in the comment section below.