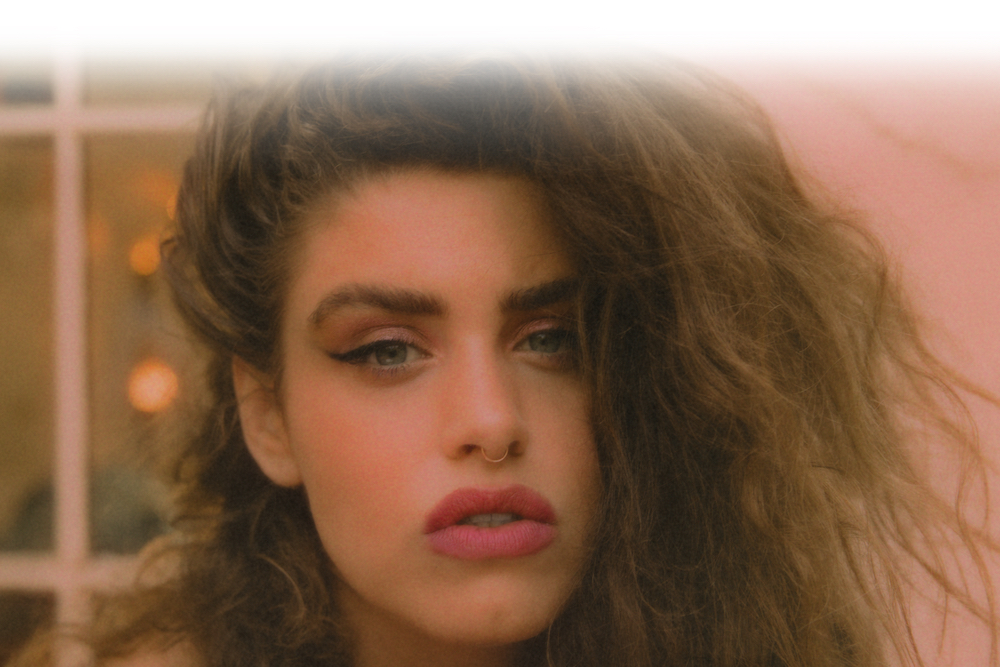 Zoe Nash is an alternative-pop singer out of Los Angeles, California. Not too long ago, she released a poppin’ new single, entitled, “Lovebug”.

“It’s like when you get the wind knocked out of you. Except, it’s your person and you’re not on a playground and they take you and your air and they run to someone else. The kind of someone else you wouldn’t wish upon anyone. You want to get back up. You need something to hold onto but there’s nothing. Lovebug’s like that. I still think about him sometimes and part of me hopes he’s happy.” – Nash

“Lovebug” is Nash’s second single, and it carries heartache as its core. Also, it showcases the singer’s down-to-earth, raspy vocals.

Two summers ago, she decided to sing. But her parents weren’t cool with the idea. Somehow, she gained courage and showed that she was capable of obtaining her goal. Several major life changes helped push her forward in that direction, including a bad breakup and the death of her beloved grandmother. 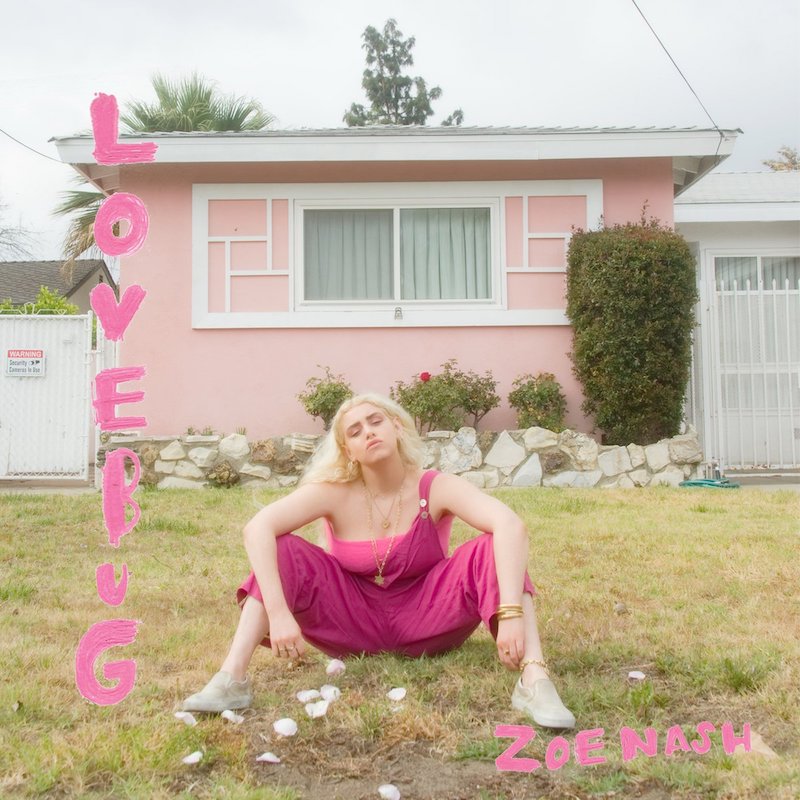 “I think I finally just hit a wall. I kept thinking, ‘All you want to do is sing, so why don’t you?’ I think a lot of people get stuck on what they think they’re supposed to do or not supposed to do, but at some point, I just said ‘F*ck it.’”

After that day, she spent six months honing her piano skills, teaching herself music production, and writing songs that revealed the raw power of her voice.

“My voice is something I hid for a long time because I was so shy. When I was younger I’d wait until everyone left the house so I could sing and no one would hear me. It really never occurred to me that I could overcome the shyness to the point of actually letting other people hear me.”

Not too long after that, she burst on the scene with a feature on G-Eazy’s “The Beautiful & Damned” single. Also, she released a music video for her debut single, entitled, “Rather Die”.

In conclusion, Zoe Nash is a talented singer with a unique voice. Therefore, we recommend adding her music to your personal playlist.