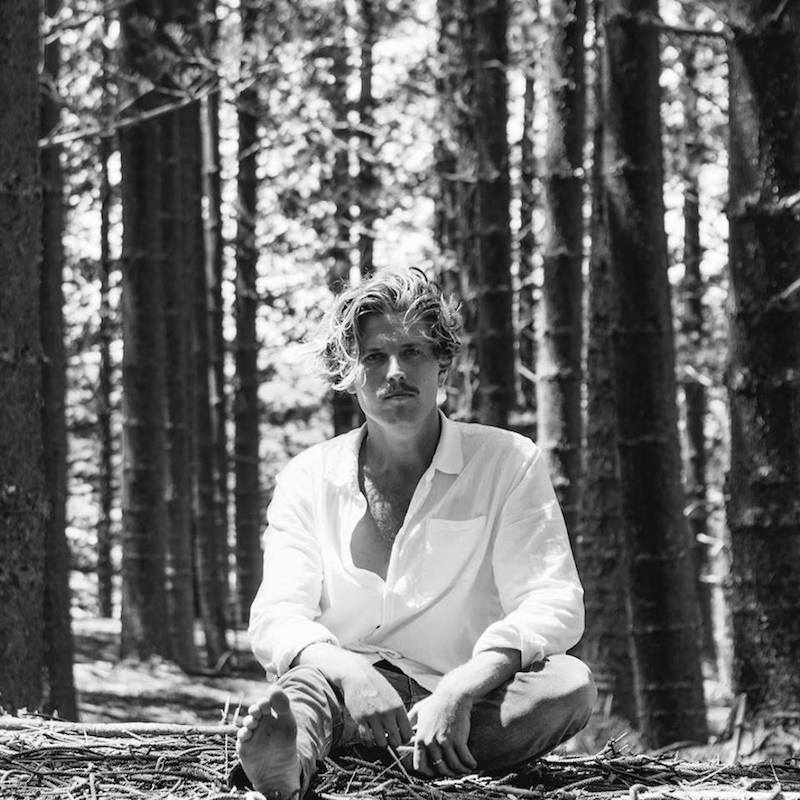 Photo by Zach Sanders from @Stuckonarockphoto

Ziggy Alberts releases a music video for his “Stronger” single

Ziggy Alberts is an Aussie independent singer-songwriter. Not too long ago, he released a music video for “Stronger”, a single from his upcoming album, entitled, “Laps Around the Sun”.

“[It’s] unlike a lot of songs where you are trying to consider people being able to relate to the story. ‘Stronger’ is very much a first-person account of a conversation explaining and convincing the need-to-knows of being with a touring musician.” – Ziggy Alberts

The Clint Gough-directed video finds a young happy woman standing on the rooftop of a building overlooking the city. The following scene shows Alberts, seating in a music room, playing the guitar and singing a sweet song to the above-mentioned woman.

The rest of the video shows her alone in their home, while Alberts is on tour traveling in a car filled with boys. Although he’s many miles away from home, he thinks of her and wishes she was there on the road with him. 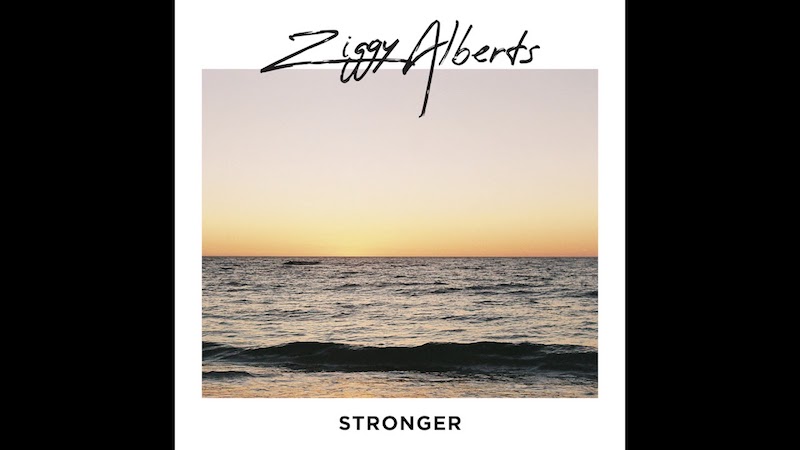 “‘Stronger’ tells a story about the to-and-fro of conversations around trying to convince someone to come with you. If it could work and how it could be better. It beautifully depicts the raw emotions you feel in your most vulnerable state of loving someone.” 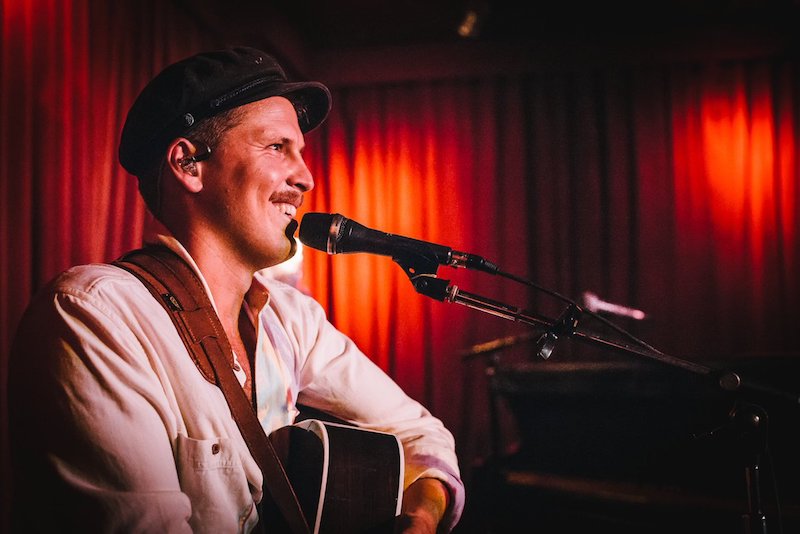 Ziggy Alberts, at 24-years-old, has released four records and co-founded his own label Commonfolk Records. Also, he has played sold-out tours across the world and his music has amassed over 95-million streams, globally. His upcoming “Laps Around the Sun” album is filled with references to the planet, a subject close to Alberts’ heart as a surfer and environmental enthusiast.

Therefore, we recommend adding his “Stronger” single to your personal playlist.