Zig Short + Yarley G is a rap group outta Brooklyn, New York. Not too long ago, they released an action-packed, Pokémon-hunting themed video for “Ghost Type“, a song off their upcoming “Trap Ninja” album.

Zig Short & Yarley G have established a loyal fan base, consisting of Pokemon Go fans, Anime lovers, and Ravers alike. The track and accompanying trailer give us a peek into what we can expect from the pair. 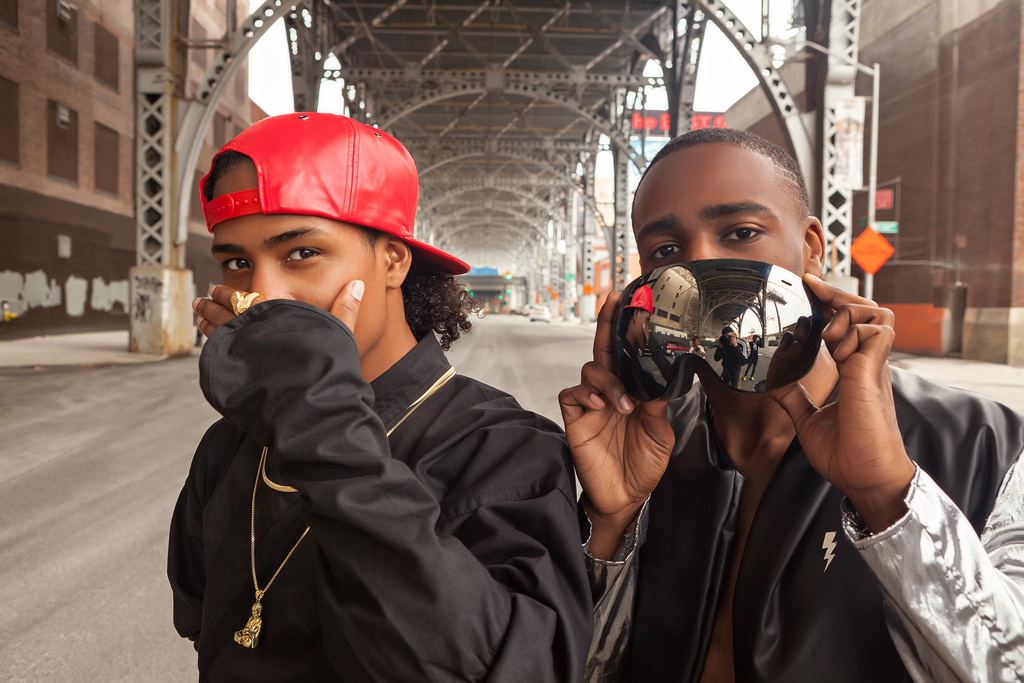 “I peeped a homie outside chillin’, playing Pokémon Go with one of his girls on the weekend. I started cutting his a** and that’s how the hook was made, real ninja sh*t.” – Zig Short 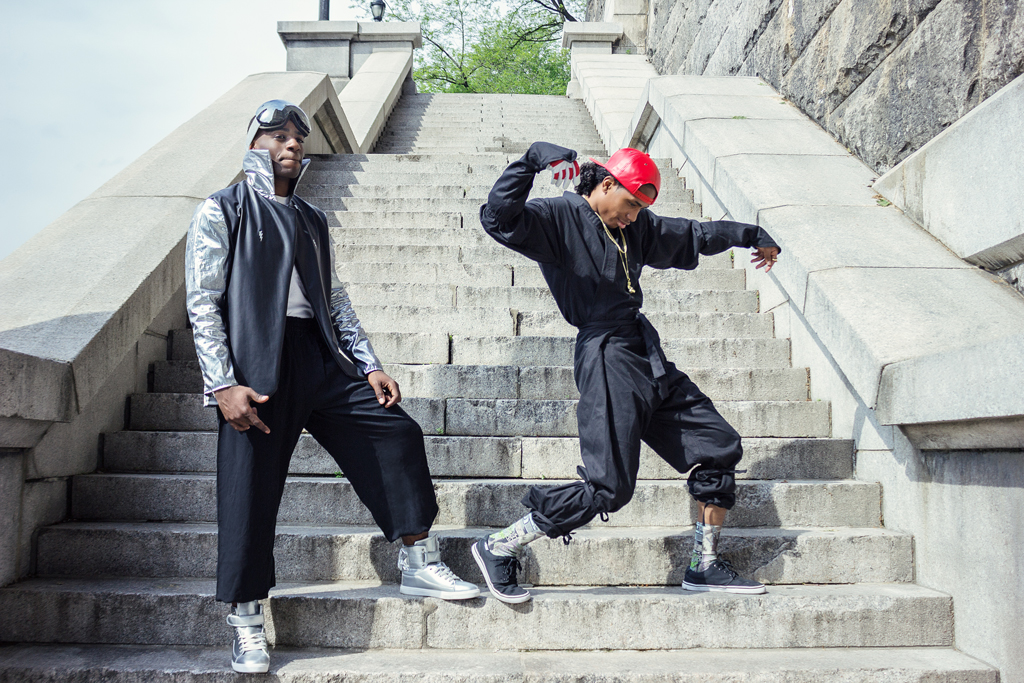 “It’s a song about revenge. However, we wanted to have fun with it so as an inside joke we turned it into a “Poke-a-Mon” fused with our electronic trap sound…” – Yarley G