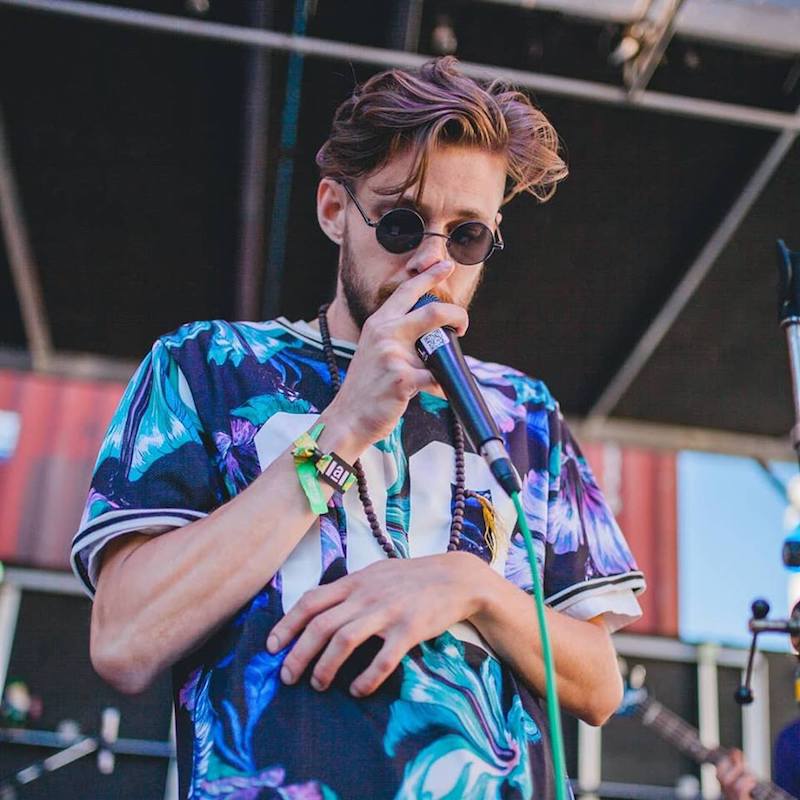 Zee & The Empties releases a music video for their “Burnabarian” single

Zee & the Empties is a collective of musicians fronted by Zac Mcmillan. Not too long ago, they released a music video for their “Burnabarian” single.

“‘Burnabarian’ is a song about feeling lost and all the things that we turn to for release.” – Zee & The Empties

The J.P. Santa Maria-directed video finds Mcmillan walking up a suburban block while rapping. Also, during his performance, Nik Dagsvik-animation simultaneously appears to tell a pictorial version of what Mcmillan is rapping about. Also, the chemistry of those different elements works well to enhance the song’s visual presentation.

‘Burnabarian’ contains a relatable storyline, mellow raps, and laidback instrumentation produced by Andrei “Sugar Jesus” Basirov. Also, the song tells a tale of a guy who’s living in motion inside the matrix.

In conclusion, we recommend adding Zee & The Empties’ “Burnabarian” single to your personal playlist. Also, let us know how you feel about it in the comment section below.