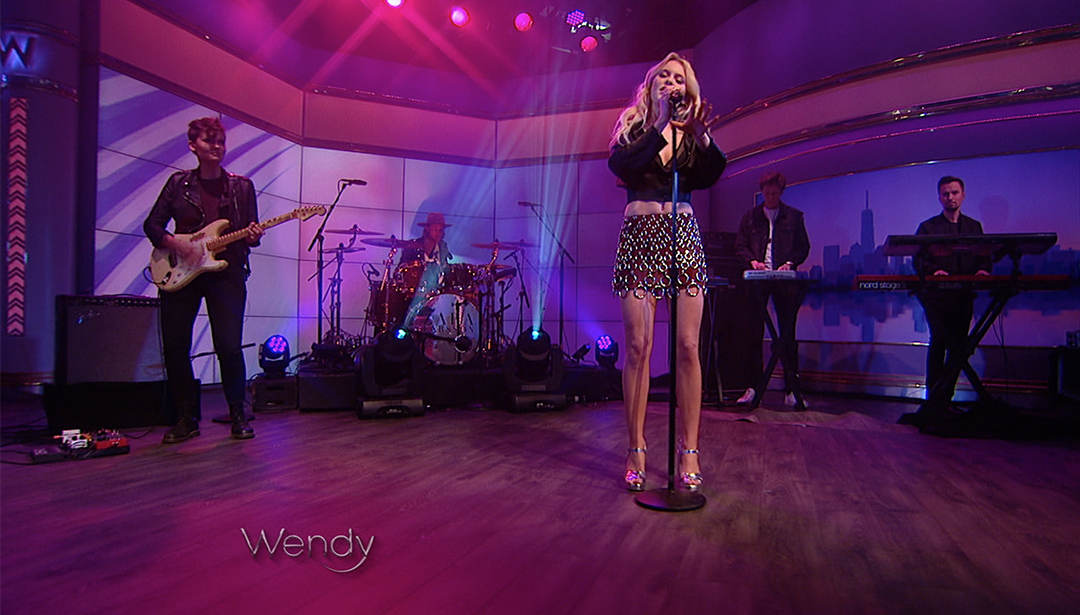 Zara Larsson performs “So Good” on the Wendy Williams Show

Zara Larsson is a singer-songwriter from Sweden. Not too long ago, she performed “So Good” on the Wendy Williams Show in front of a packed studio audience. The single is off Larsson’s “So Good” album featuring Ty Dolla $ign.

Larsson has sold over 9-million records worldwide, and her songs have been streamed over a billion times. Did we just say a billion? Yes. One billion times. And if you are one of Larsson’s die-hard-fans that’s yearning for more, then you’re in luck. Check out her cool music video for “So Good”. 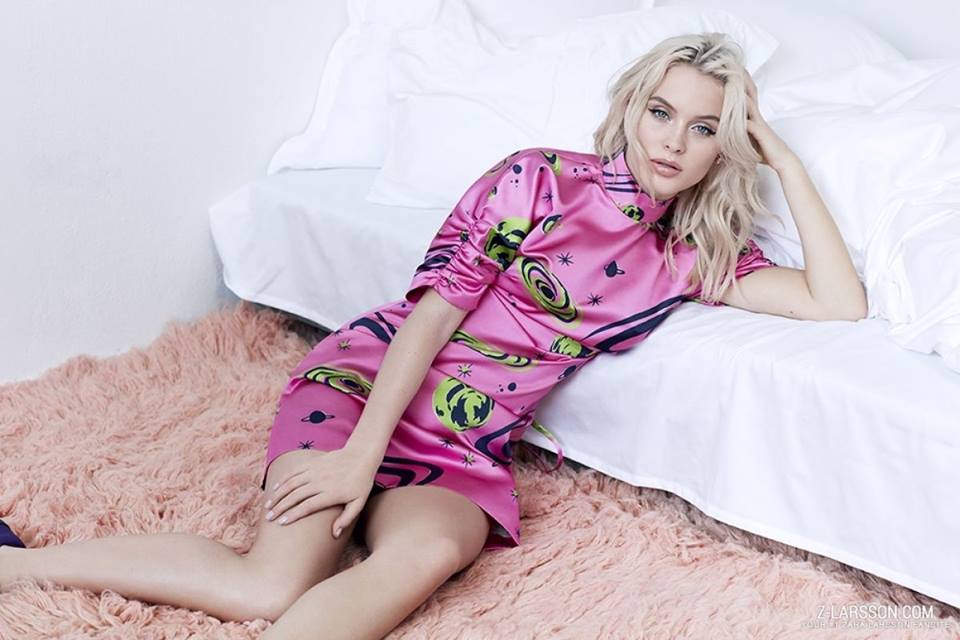 “On So Good, Swedish pop singer Zara Larsson zeros in on pleasure centers with a suite of styles that range from tropical to deep house to electro-pop. Larsson is gifted with vocal power and salty moxie. Songs like “Lush Life,” “Never Forget You,” and “So Good” display a firm command of pop-banger thermodynamics. “I Can’t Fall in Love With You” and “Funeral” express deep vulnerability, while “Make That Money Girl” encourages women to overachieve their goals.” – iTunes 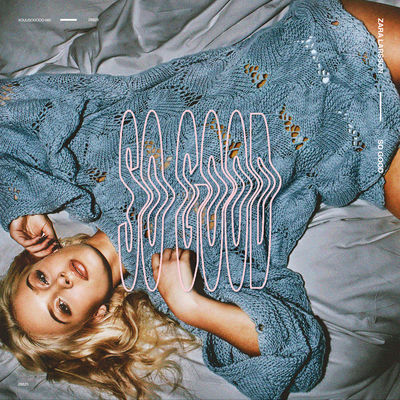