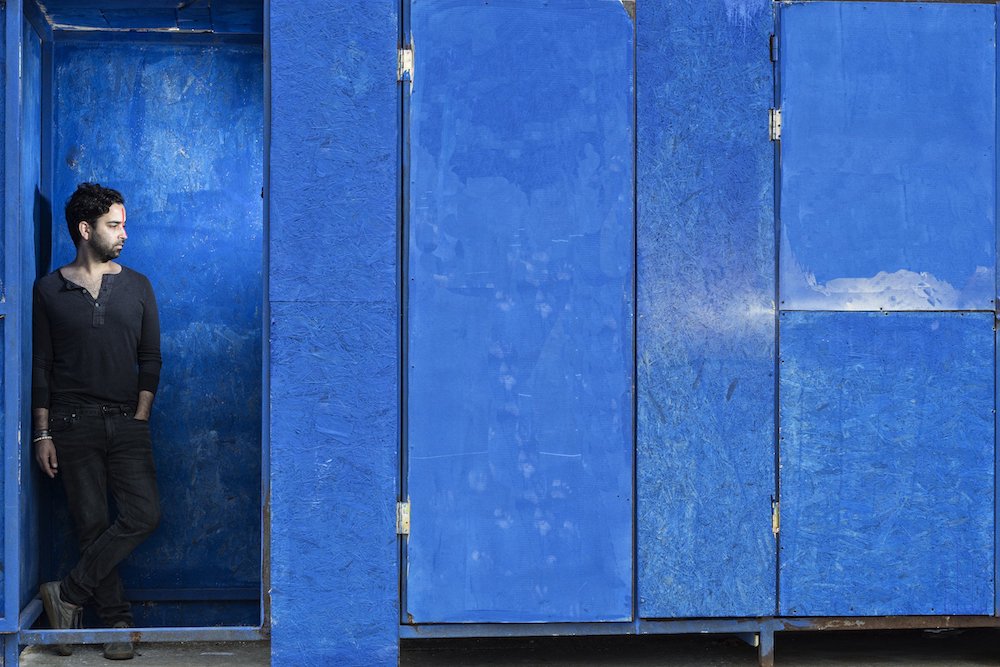 Zahed Sultan is a London-based multimedia artist from Kuwait. Not too long ago, he released “Monkey Riddim”, a tribal-reggae tune from his “Vibrations” EP. The song features Chedda and Bugzy from Jamaica.

“The music video is a satirical commentary on pressing social issues and politics in the Arab world. These issues include refugee crisis, terrorism, proxy wars, LGBT rights, consumerism, etc. Also, many parallels can be drawn to issues faced by youth in Jamaica today.” – Zahed Sultan

“Through a cultural exchange, I collaborated with people from Kingston. I explored unlikely bridges that exist between Jamaica and Kuwait. Two seemingly disparate cultures. The film brings to light the shared struggles we face as people. Also, our ability to empower ourselves in today’s rapidly changing world.” – Zahed Sultan 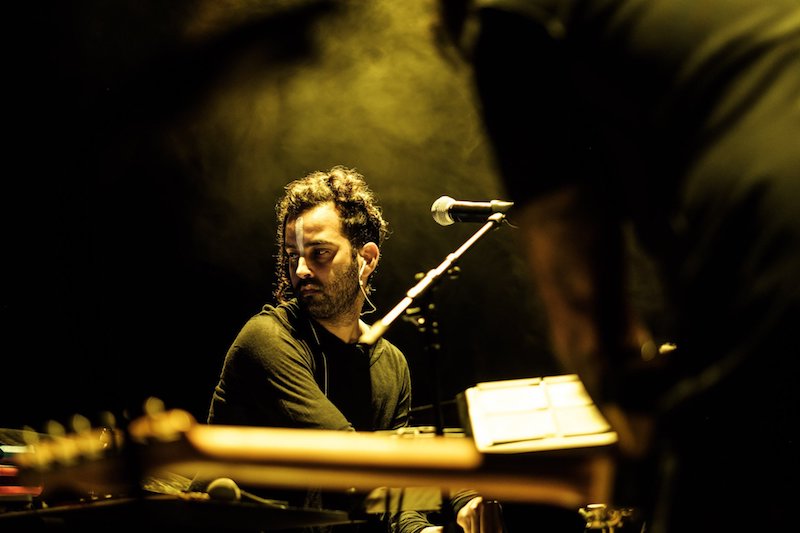 “My work in the Arab world has brought me into contact with an incredible array of cultural producers. All growing local and regional followings in a variety of creative mediums. Also, two trends began to emerge. One was my growing interest in folk music traditions coming from the Arabian Gulf. And the other was my own proclivity for wanting to incorporate other foreign traditions into it.”

Sultan realized that the Arab world and Jamaica had something in common. Both cultures used music as a vehicle for messaging. 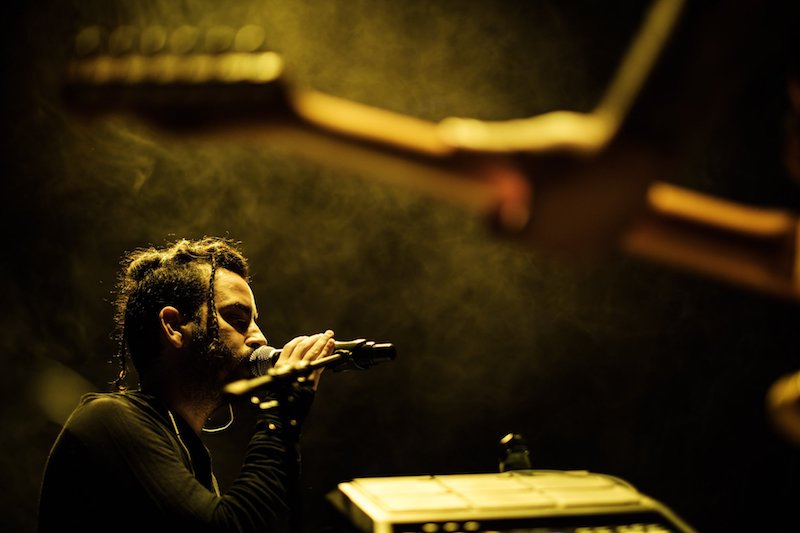 “My intention was to explore the roots of the powerful musical traditions of Jamaica as told through my own exploration of them. Including its highly rich pre- and post-independence social movements and cultural heritage. Also, relying on local social activists and aspiring artists. They guided me and participated in the recording of a body of work that sought to celebrate a one-of-a-kind cross-cultural exchange.”