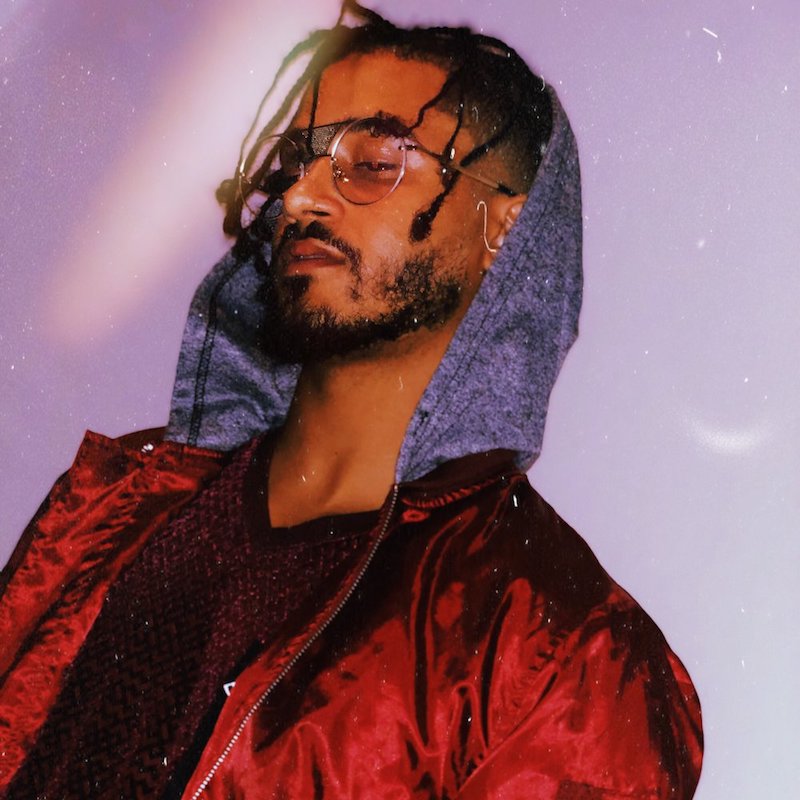 Zacc P (aka IAMZACCP) is a singer-songwriter from Orlando, Florida. Not too long ago, he released a melodic R&B tune, entitled, “I Like What I Like”.

“‘I Like What I Like’ comes off very general because I didn’t know how to write a song that related to everything I wanted to say. However, the title means what it says. I’m tired of being judged by my appearance and preferences. If I allow you to like what you like, judgment-free, than I expect the same in return.” – Zacc P

‘I Like What I Like’ tells an interesting tale of a young man who’s having the best time of his life.

“I Like What I Like” contains a relatable storyline, harmonious vocals, and vibey instrumentation flavored with contemporary R&B and urban-pop elements.

“People live oppressed due to a variety of reasons in which they have no control of most times. Socially, I’d love to make it common to express yourself 100 percent no matter what. People do better with things out in the open than to be kept hidden inside developing a deep darkness in which could cause more harm than good.” – Zacc P

Zacc P’s first industry recording was released via Universal Music Group on Andre Merritt’s “Feelings and Changes” single. Since then, Zacc has made the transition from rapping to singing.

We recommend adding Zacc P’s “I Like What I Like” single to your personal playlist. Also, let us know how you feel about it in the comment section below.