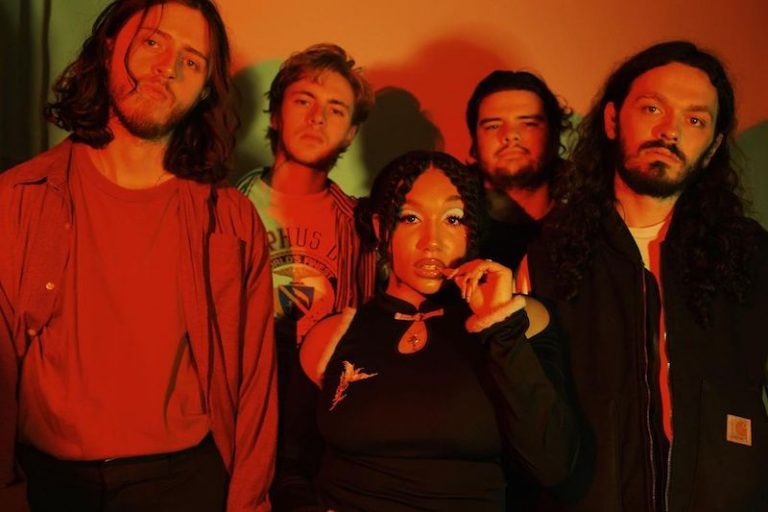 ZEBEDE is an up-and-coming band formed in London, England. Not too long ago, they released a sensational neo-soul tune, entitled, “Cool Down Brother.”

‘Cool Down Brother’ tells an intriguing tale about a young woman who wants to get with a vulnerable guy who is mad at the world. Apparently, it’s been a week since he broke up with his ex-girlfriend, and he is in his feelings because she hasn’t called or texted him. Now, he’s playing a lot of silly love games, and the woman who likes him a lot is sick and tired of his childish behavior. Also, she realizes that he only communicates with her whenever he feels lonely and needs some company, and that isn’t cool. Therefore, she tells him, “You gotta cool down, brother, ’cause I’m trying to love ya.”

‘Cool Down Brother’ contains a relationship-based narrative and ear-pleasing vocals that will resonate well with fans of Sly and the Family Stone, Parcels, Erykah Badu, and Hiatus Kaiyote. The likable tune possesses groovy bass and funk-laden instrumentation flavored with future and neo-soul elements. Furthermore, “Cool Down Brother” serves as a tasty appetizer to what listeners can expect to hear from ZEBEDE in the near future as they continue to release new and exciting music. 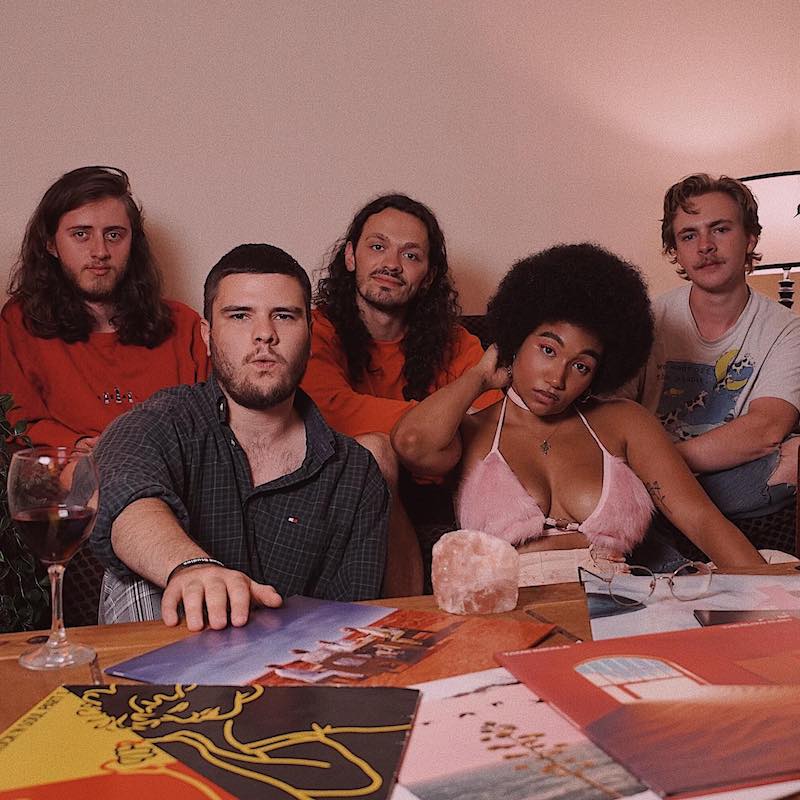 ZEBEDE consists of Leah Cleaver (vocals), Henry Combes (keys), Charlie Dauber (lead guitar and vocals), Max Ashbee (drums), and Michael Jones (bass). Since 2018, they have planted themselves amongst the growing London neo-soul scene that they have paved the way in. 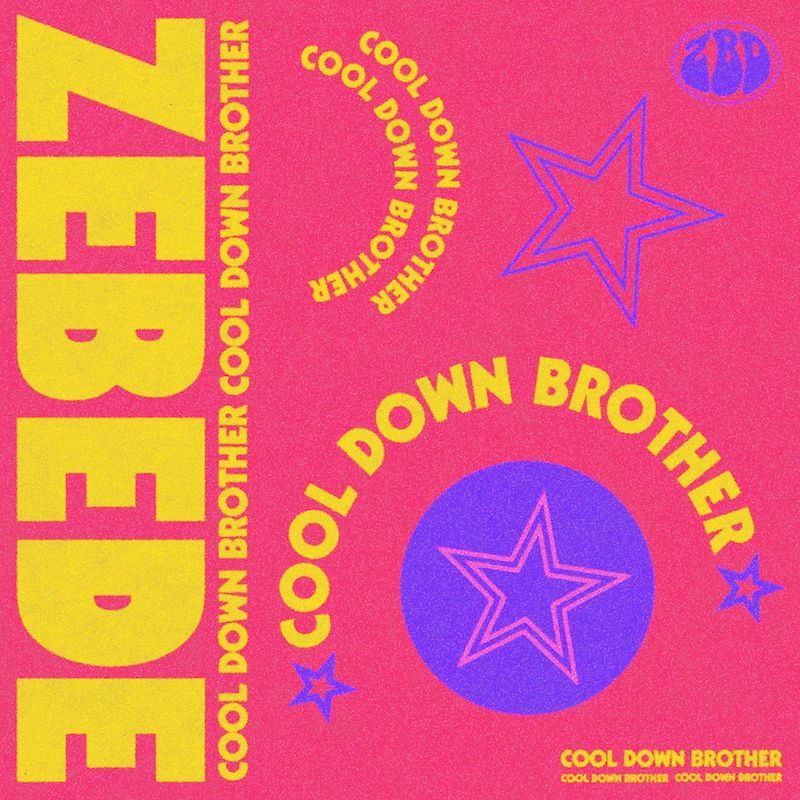 We recommend adding ZEBEDE’s “Cool Down Brother” single to your favorite neo-soul playlist. Also, let us know how you feel about it in the comment section below. Mel Blanc’s famous catchphrase, “That’s All Folks!” Thanks for reading another great article on Bong Mines Entertainment – the hot spot for new music. Always remember that (P) Positive, (E) Energy, (A) Always, (C) Creates, (E) Elevation (P.E.A.C.E). Contact us on social media via Twitter, YouTube, Instagram, or Facebook, and let us know what’s going on. “Disclaimer: This post contains Apple TV and Apple Music affiliate links. When you buy through links on our site, we may earn an affiliate commission.