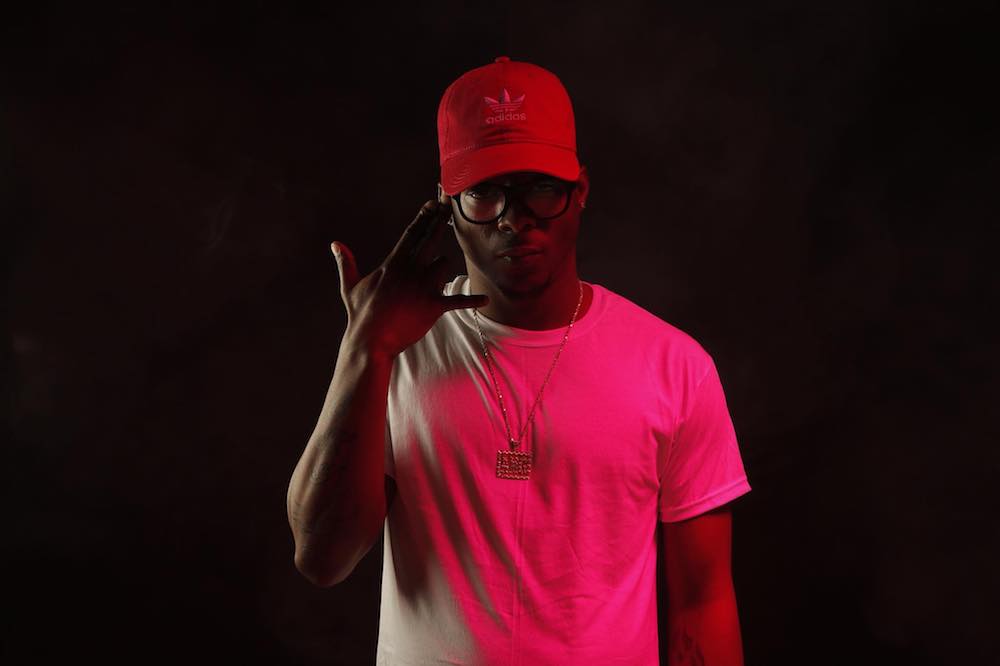 YunGLee AMG is a Chicago-born, Minnesota-raised rapper. Not too long ago, he released a poppin’ tune, entitled, “Glory”, featuring Cocaine Carii.

“Glory was inspired by everyone who ever told me no and is now reaching out to me trying to step out of the shade and into my glow or glory.”

YunGLee stated that he’s ready to work harder than he’s ever worked to get the results that he’s never gotten. And grinding is something he’s been doing lately. Not too long ago, he released music videos for his “Flavor” and “I Got the Hook Up” songs.

The video finds YunGLee playing the role of an Uber driver. He picks up two women who request he plays a poppin’ tune while driving them to their destination.

The video finds the artist as a cashier at a grocery store. Also, the song implies that he’s like Master P because he has the hookup and there are no limits to his hustle.