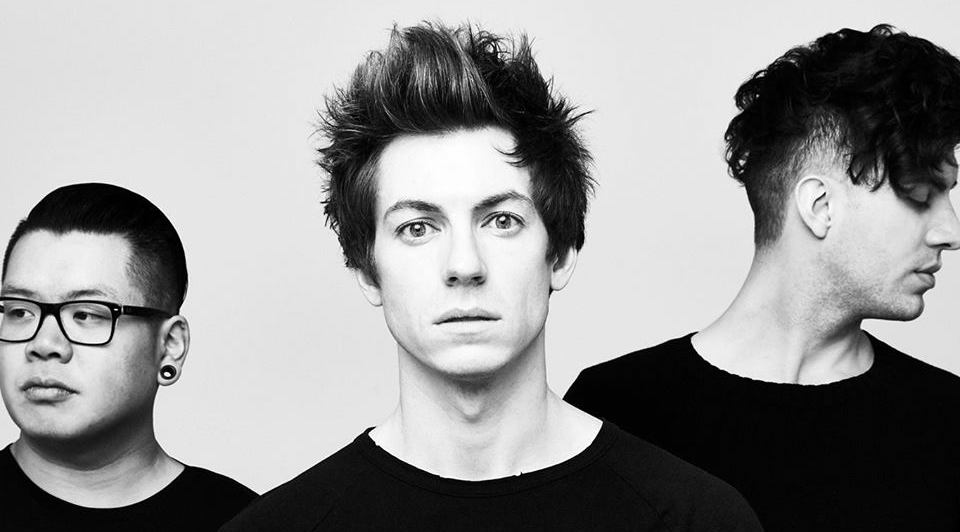 Young Rising Sons is a band outta Red Bank, New Jersey. Not too long ago, they released a poppin’ new single, entitled, “Whiskey”.

“Whiskey is about addiction, whether it be to a substance, activity, or another human. It’s easy for lines to blur and for your judgment to become distorted when you’re so dependent upon something. You fall into this push/pull routine where you can’t help but continue to come back to the source, no matter the misery it causes.  Also, it’s about the moment where you have to say yes.” 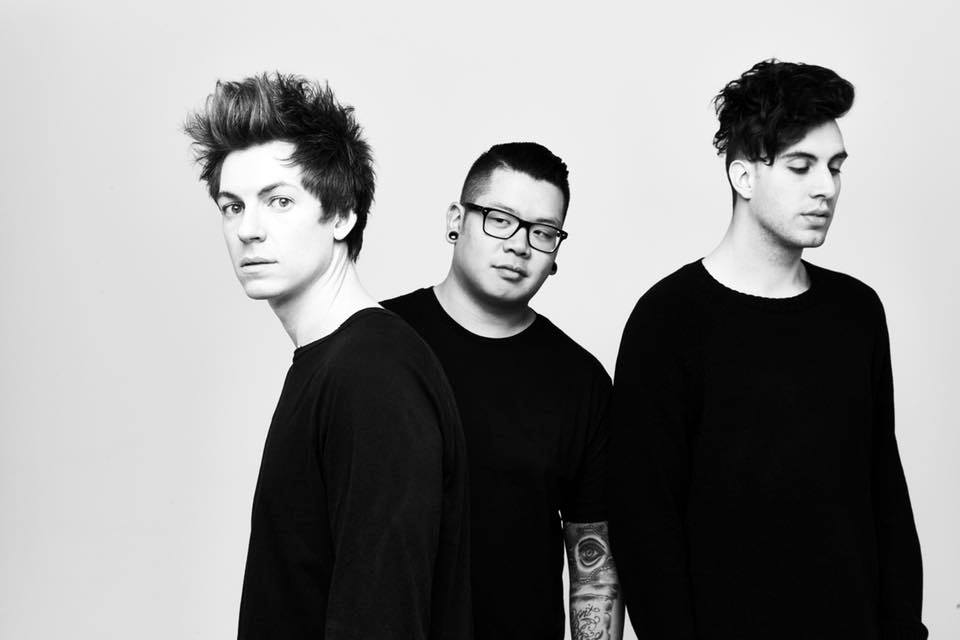 Young Rising Sons played to the world through placements in Toyota, Pepsi, Hulu commercials, and trailers such as Universal Picture’s “A Dog’s Purpose”, the Guitar Hero video game, and ESPN broadcasts of NCAA Football. 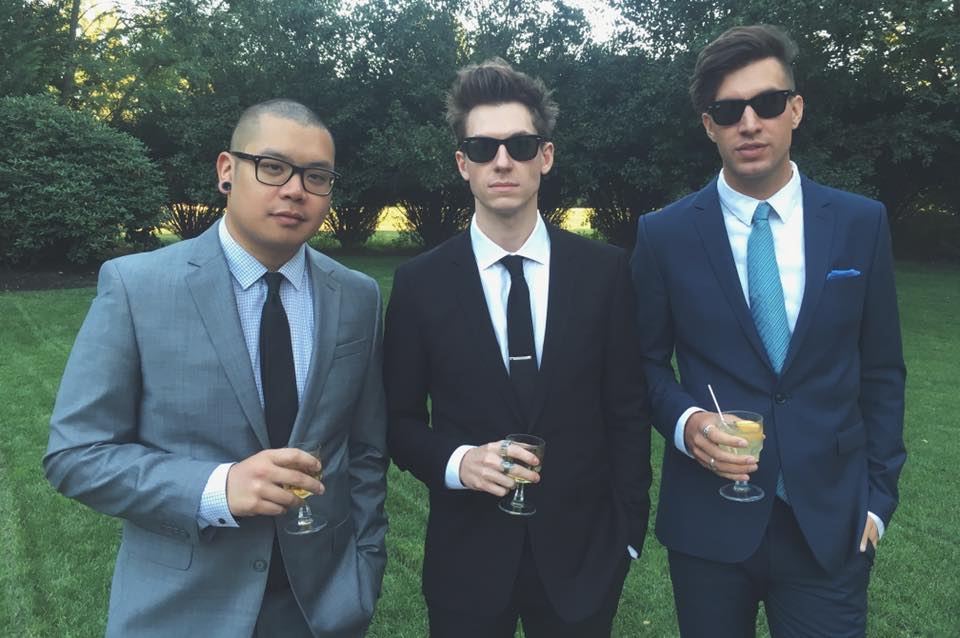 Also, they have performed across the US, Canada, and the U.K. with the likes of Halsey, The 1975, and The Neighbourhood.