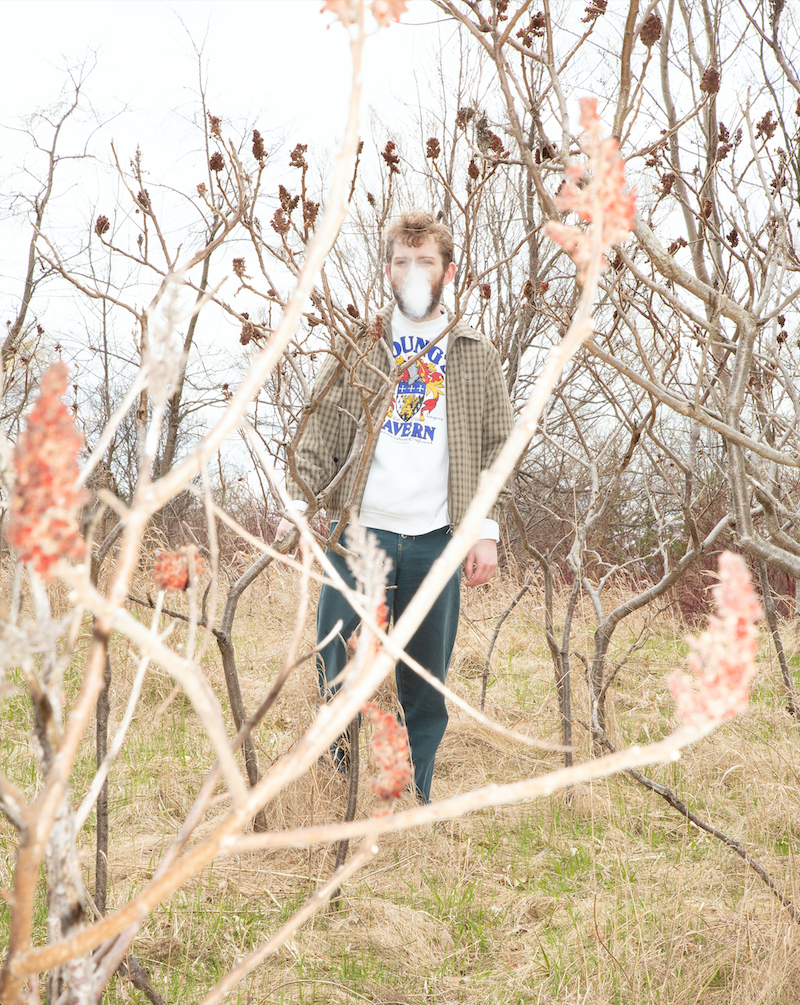 Young Clancy releases a music video for his “Level” single

Young Clancy is a singer-songwriter and producer based in Toronto, Canada. Recently, he released a music video for his “Level” single.

“‘Level’ draws sonic inspiration from raw ‘70s soul. The character in the song feels suddenly alone in their drunken and manic state and begs someone to join them on their ‘Level’. One that is notably sunken as opposed to the Dionysian height of ‘Take Me 2’, my upcoming EP’s first single.” – Young Clancy

The video, shot in stark black and white, depicts the urgent yearning of emotional isolation. Also, Young Clancy’s almost frenetic gestures inject the visuals with the elusive familiarity of loneliness.

‘Level’ is wonderfully wrought, presenting a sonic narration akin to a cry of utter desolation, primal and utterly moving.

The song provides a tasty appetizer for Young Clancy’s forthcoming EP, “Vol. II”. The project is slated to be released on October 4th, 2019. 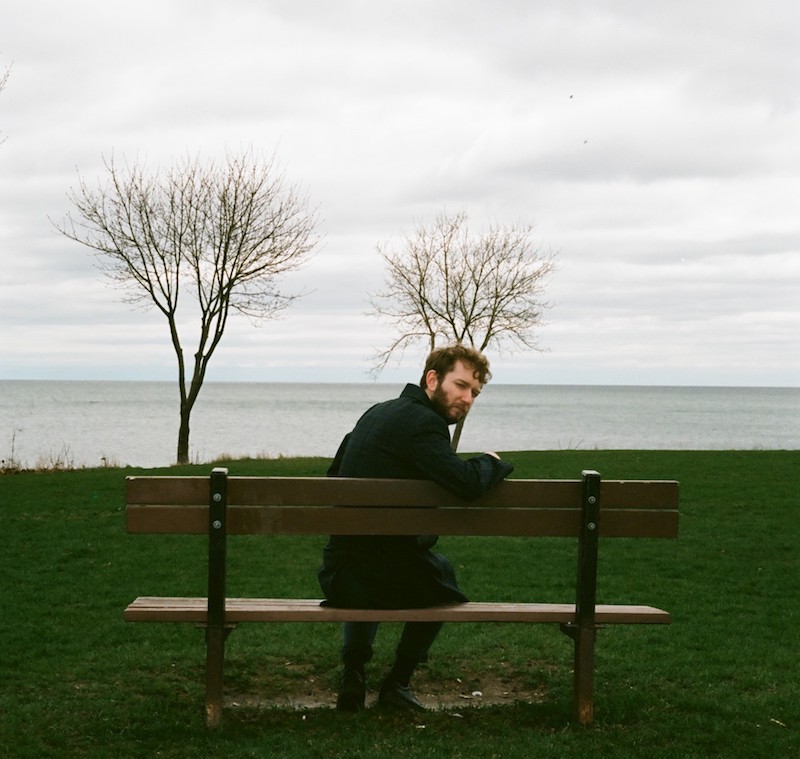 While in high school in Toronto, Young Clancy played in a handful of bands, which left him feeling adrift on random currents. After that, he studied creative writing at a university, all the while still toying with songwriting.

Once he graduated, he found himself teetering on the brink of deterioration, bartending full-time at a grimy steakhouse in the financial district of The Big Smoke (aka Toronto).

At loose ends, he started voice lessons, while simultaneously educating himself in the intricacies of production on Ableton.

As he progressed, he began making music in tune with his sensibilities: sensitive songs with evocative lyrics surrounded by unflinching visceral production.

“Yung Prince of the Basement” EP

We recommended adding Young Clancy’s “Level” single to your personal playlist. Also, let us know how you feel about it in the comment section below.