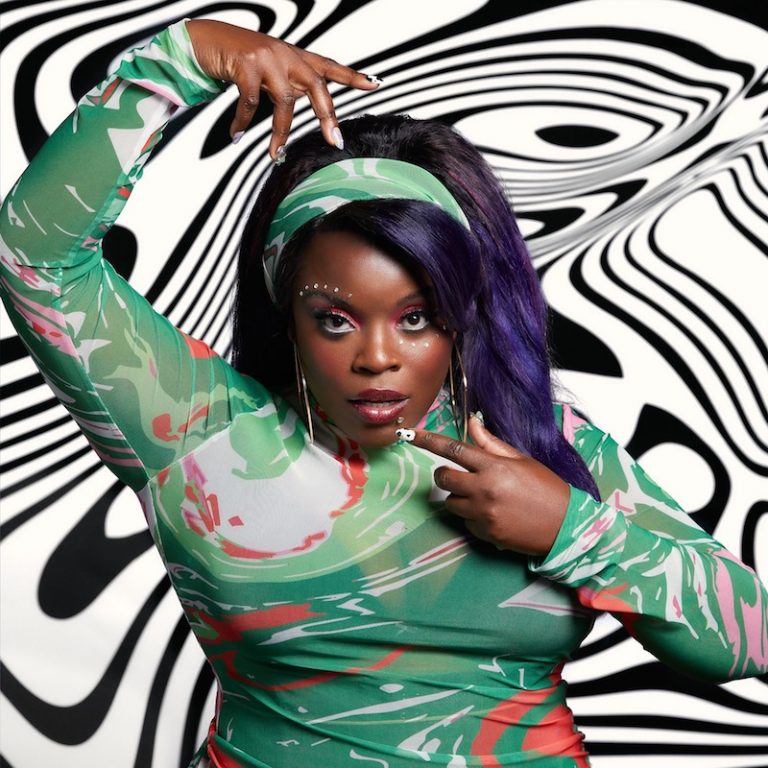 Yola is a talented singer-songwriter based in Bristol, England. Not too long ago, the Grammy Award-nominated artist released an appealing music video for her “Diamond Studded Shoes” single.

“The video is in part inspired by the Truman show and it is about being trapped in a false construct. It is supposedly perfect, but you’re trapped in a life that wasn’t meant for you. I wanted to convey the feeling that everything you know to be true is not quite working the way it’s supposed to. Also, the island at the end is a paradigm of mental conditioning. We are all trapped on an island of our own thinking until we change it.” – Yola explained

‘Diamond Studded Shoes’ contains a relatable narrative, ear-pleasing vocals, and tuneful melodies that will resonate well with fans of The War & Treaty, Valerie June, and Mavis Staples. The likable tune possesses vibrant instrumentation flavored with contemporary R&B and retro-soul elements. Furthermore, “Diamond Studded Shoes” serves as a tasty appetizer to what listeners can expect to hear on Yola’s upcoming album, entitled, “Stand For Myself,” to be released via Easy Eye Sound on July 30, 2021. Produced by Dan Auerbach, the album is a sonic shift from her debut album, with a diverse mix of symphonic soul and classic pop, tracing a musical thread to Yola’s most eclectic musical inspirations.

The Kwaku Otchere-directed music video finds Yola transported into a world where the fantastical meets the mundane, and Yola’s electric personality bursts from frame to frame.

“This song explores the false divides created to distract us from those few who are in charge of the majority of the world’s wealth and use the divide and conquer tactic to keep it. This song calls on us to unite and turn our focus to those with a stranglehold on humanity.” – Yola explained

Last year (2020), the pandemic derailed Yola’s plans to tour stadiums with Chris Stapleton and The Black Keys, as well as numerous festival plays. Also, it derailed her plans to fly to Australia to film a role as Sister Rosetta Tharpe (in the new Baz Luhrmann Elvis biopic). Yola used this unexpected gift of time and space to become grounded both physically and mentally. She began to craft the songs that would eventually become, “Stand For Myself.”

“Stand For Myself” album 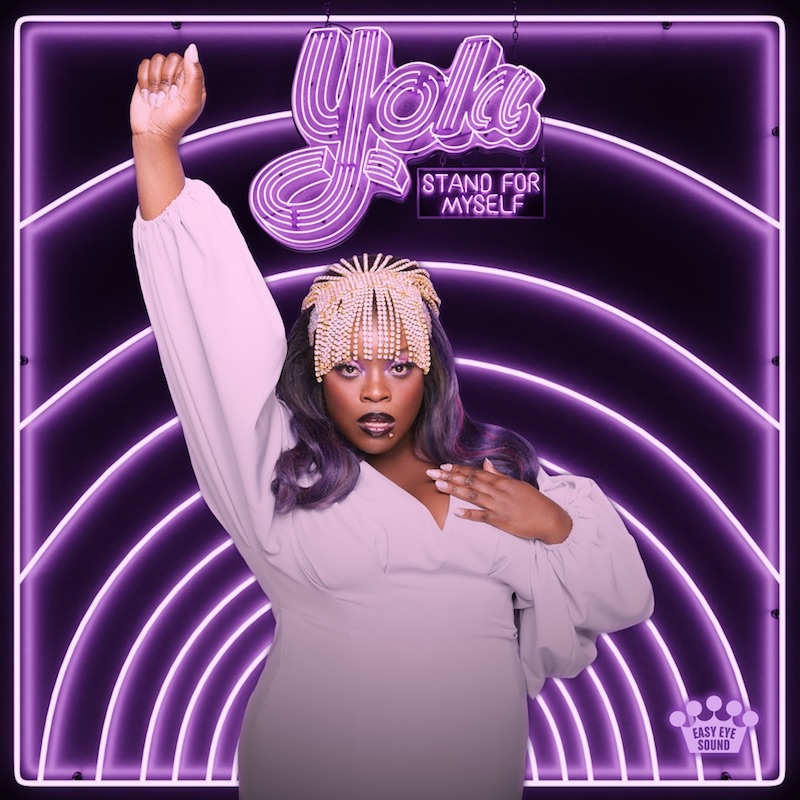 “It’s a collection of stories of allyship, black feminine strength through vulnerability, and loving connection from the sexual to the social. All celebrating a change in thinking and paradigm shift at their core. It is an album not blindly positive and it does not simply plead for everyone to come together. Also, it instead explores ways that we need to stand for ourselves throughout our lives. What limits our connection as humans and declares that real change will come when we challenge our thinking and acknowledge our true complexity.” – Yola explained

‘Stand For Myself’ finds Yola at her most melodically and lyrically free. Also, it urges listeners to challenge the biases that fuel bigotry, inequality, and tokenism. Topics that have deeply impacted her personal life and professional career.

Some songs began in the twilight hours of Yola’s pandemic isolation. They reflect on her personal and collective moments of longing and awakening. The entire project was recorded during the fall of 2020 with a rhythm section that includes bassist, Nick Movshon (Amy Winehouse, Bruno Mars), alongside drummer/rising solo artist, Aaron Frazer.

‘Stand For Myself’ draws inspiration from seminal albums that Yola discovered via her mother’s ‘70s record collection. As well as the eclectic mixtapes she created and listening to British radio featuring everything from ‘90s neo-soul to R&B and Britpop. All of which soundtracked her childhood and teenage years in Bristol, England. From stress-induced voice loss to living on London’s streets, Yola has navigated it all to launch her genre-fluid solo career. Also, she achieved breakout success with her critically acclaimed debut album, WALK THROUGH FIRE. The project landed her four GRAMMY® nominations including Best New Artist. Plus, Yola landed fans from Elton John to Mavis Staples.

“I kind of got talked out of being me, and now I’m here. This is who I’ve always been in music and in life. There was a little hiatus where I got brainwashed out of my own majesty. But a b*tch is back.” – Yola stated

Yola’s aspiration is that the album will encourage empathy and self-actualization. Also, it’s an album about being back to where she started. Not too long ago, Yola announced that she will be performing at Newport Folk and Newport Jazz. She will join the lineup of both events this summer 2021. Also, she will be performing dates with Chris Stapleton on his rescheduled tour in 2021. Plus, she plans on headlining The Ryman Auditorium in 2022.

We recommend adding Yola’s “Diamond Studded Shoes” to your favorite R&B and soul playlist. Also, let us know how you feel in the comment section below. Mel Blanc’s famous catchphrase, “That’s All Folks!” Thanks for reading another great article on Bong Mines Entertainment. And always remember that (P) Positive, (E) Energy, (A) Always, (C) Creates, (E) Elevation (P.E.A.C.E).