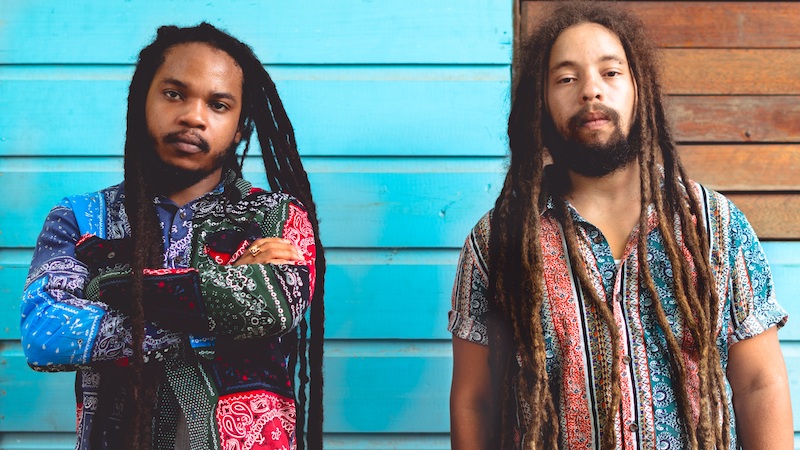 Yohan Marley is a contemporary reggae artist from Kingston, Jamaica. Not too long ago, he released an appealing audiovisual for his “Brickell (When Tears Fall)” single featuring his brother, Jo Mersa Marley, via Ghetto Youths Intl.

‘Brickell (When Tears Fall)’ captures the essence of South Miami’s city lights, streets, and vibrant culture. Also, the song is a tribute to Miami’s financial center, Brickell, known for its glittering business towers and luxury condos tower over Biscayne Bay.

‘Brickell (When Tears Fall)’ contains a relationship-based narrative, pleasing vocals, and tuneful melodies. Also, the chill tune possesses melodic instrumentation flavored with contemporary pop and modern reggae elements. Furthermore, “Brickell (When Tears Fall)” serves as a wonderful presentation of what listeners can expect to hear from Yohan Marley in the near future as he looks to make his mark in music. 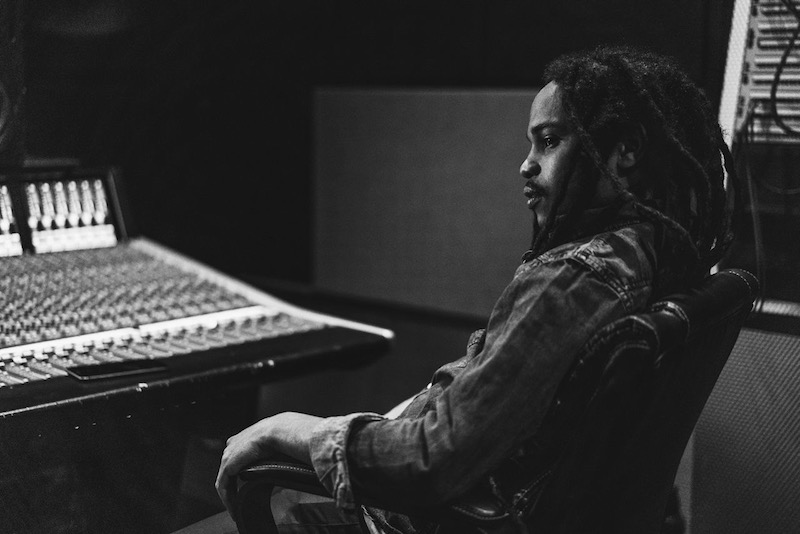 “This song came to me late one night looking out over Downtown Miami and the Brickell area. The lights, the water, the people, the energy, the culture. I was soaking it all in on a balcony high above and the inspiration came. Always a joy to make music with my brother Joseph. The first of many I’m releasing to the world.” – Yohan Marley stated

Yohan and Jo Mersa have music in their DNA, born to Stephen “Ragga” Marley, the younger of Bob and Rita Marley’s sons. The brothers have established themselves as a unique part of the next generation of the reggae royal family with their collaboration in 2016, entitled, “Burn it Down.” Also, Yohan was surrounded by music at a very young age. He grew up with his eldest uncle, Ziggy, and the Melody Makers, in the studios on Hope Road and Marcus Garvey Drive. 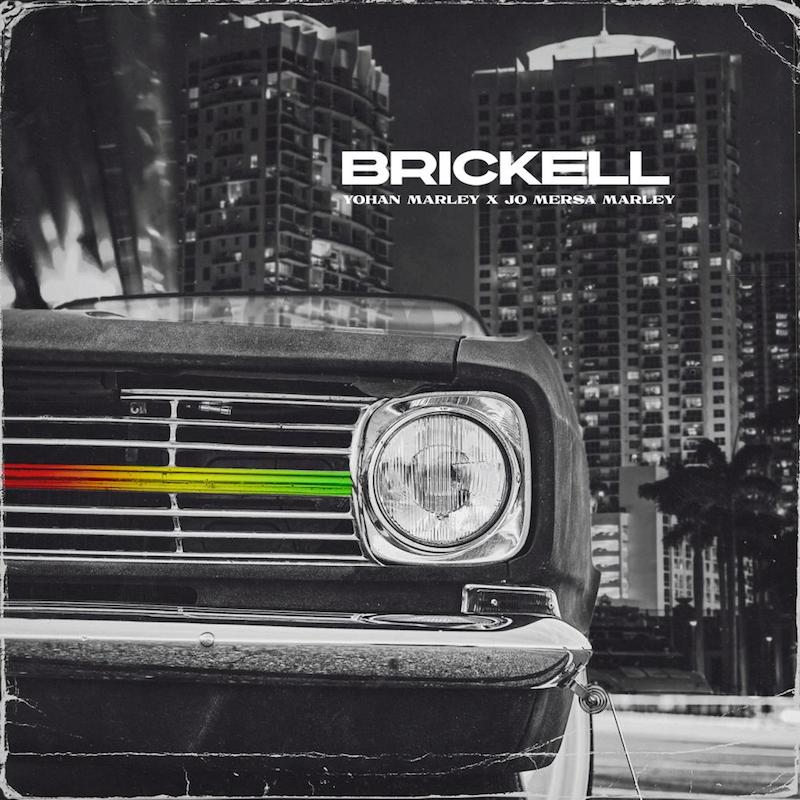 We recommend adding Yohan Marley’s “Brickell (When Tears Fall)” single to your favorite playlist. Also, let us know how you feel in the comment section below. Peace.