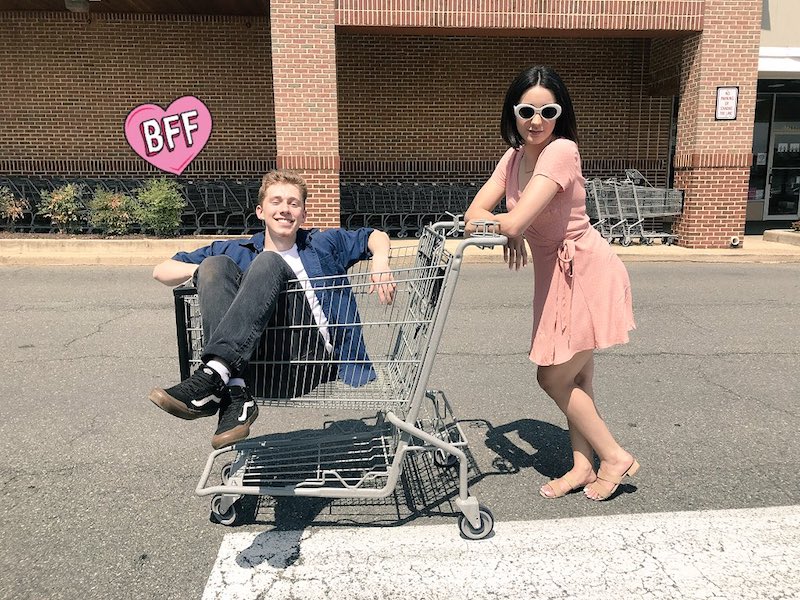 Yoder is a 19-year-old New York-based stand-up-comedian/rapper. Not too long ago, he released an entertaining music video for “Please Miss O’Connor”, a comedy rap single featuring Leon Pintel.

“Please Miss O’Connor starts as Stacy’s Mom-esque ballad that’s bouncy and happy but gets darker towards the end. I wanted to make a pop song that put the singer as the antagonist. In this case, the song is about me projecting my insecurities on a girl I don’t really like.” – Yoder

The comedic video finds Yoder, dressed in a suit and tie, holding a bouquet of rose-less flowers. He walks over to a nice suburban home and knocks on the front door. A surprised middle-aged mother, Rita Pacheco, opens it.

He tells Rita he wants to date her daughter and promises to take care of the girl. “Wow, what kahunas on this young man?” Rita is probably thinking.

The young woman in question, Ana G Soto, walks down the stairs and exits the home without her mother’s approval. She likes Yoder, even though her mom isn’t too hip with the idea of them being an item. Probably this has something to do with them being too young to know what love is. 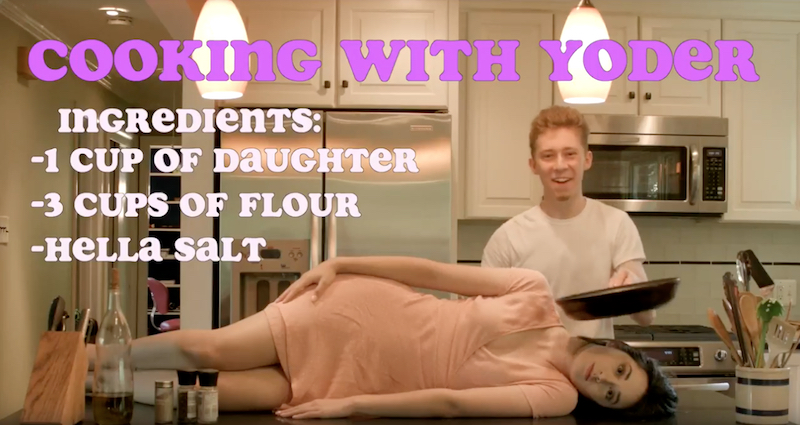 The following scene finds them in the park, where Yoder’s nervousness shows as he doesn’t know what to say when Ana is in his face. She drags him away to the nearest Taco Bell restaurant, and congesting their meal, he finds himself in a moving shopping cart, being pushed by Ana.

In the end, he breaks it off with Ana after getting what he wants, and now she is beyond heartbroken. 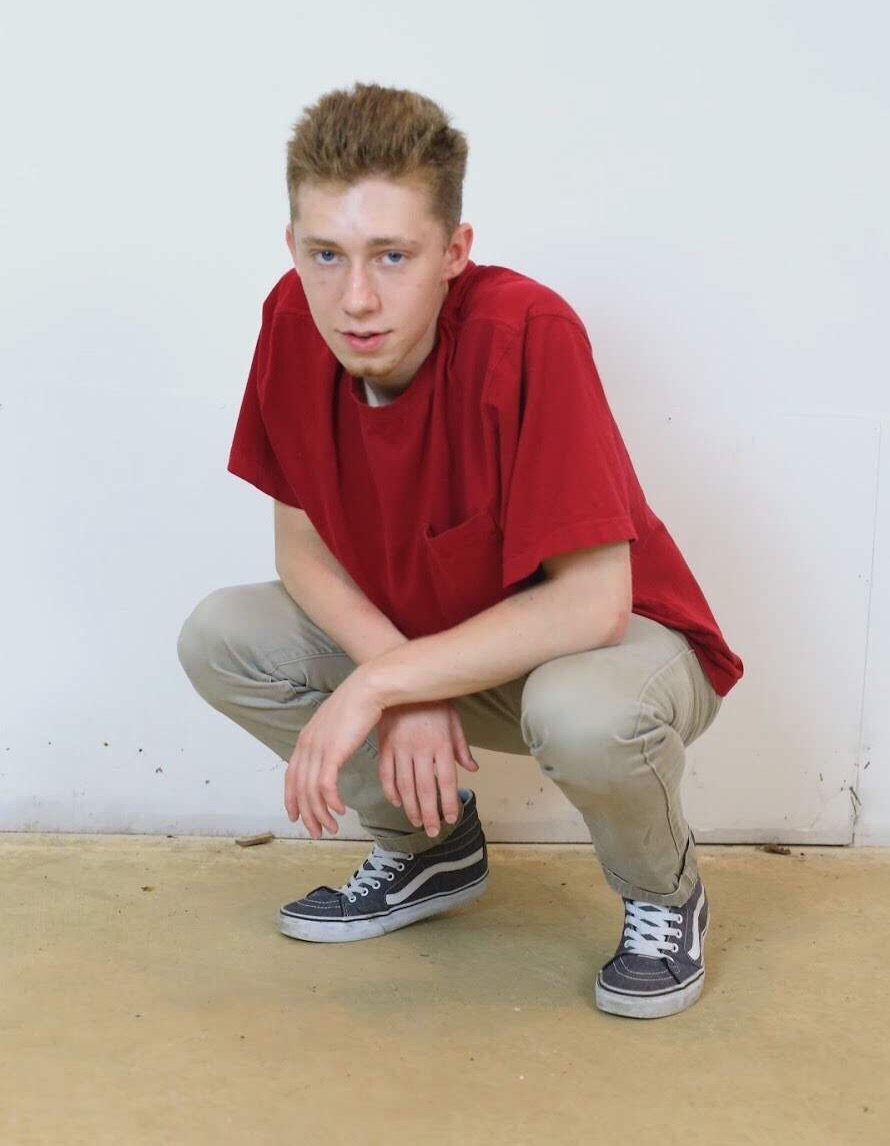 Yoder is originally from the suburbs of northern Virginia. When he isn’t rapping, he’s doing stand-up comedy or making people laugh. Not too long ago, he performed a comedy set at the JV Show. Check it out below.