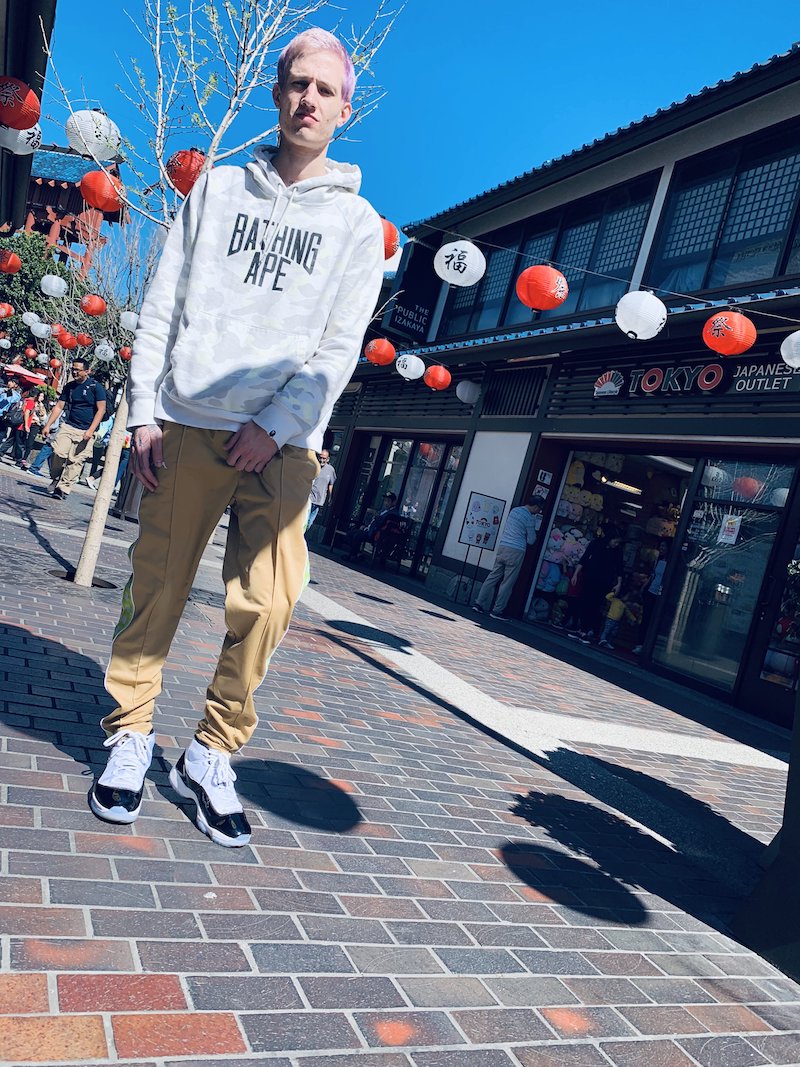 Ylti (Anthony Angelos) is a rapper from Boise, Idaho. Not too long ago, he released a harmonious rap tune, entitled, “Sweet Thing”.

“My mind ain’t right like it’s zoomed in on a racetrack. I need to buy another ‘O’ from Pat Sajak. Rocky roads ahead I need that ASAP. Even when I’m high, I’m never high enough. Way up in the sky, said I’m not fly enough. Every shot I swished, right as the time is up. See the bullshit, it keeps on piling up.” – lyrics

‘Sweet Thing’ tells a bittersweet tale of a young guy who struggles to cope with a painful heartache.

Apparently, his mental breakdown occurred moments after a desirable female called him and revealed that she no longer cares for him.

“‘Sweet Thing’ is a song written by Ylti and produced by Shoot To Ill from Buffalo, New York. Ylti wrote the song after a ‘sweet thing messed him up pretty bad’. It’s the epitome of a destructive relationship where one person loves more than the other.”

So far, “Sweet Thing” has already amassed over 1M streams online without any promo.

Also, the bubbly tune has caught the attention of Marshmello, a multi-platinum producer and DJ.

We recommend adding Ylti’s Sweet Thing” single to your personal playlist. Also, let us know how you feel about it in the comment section below.