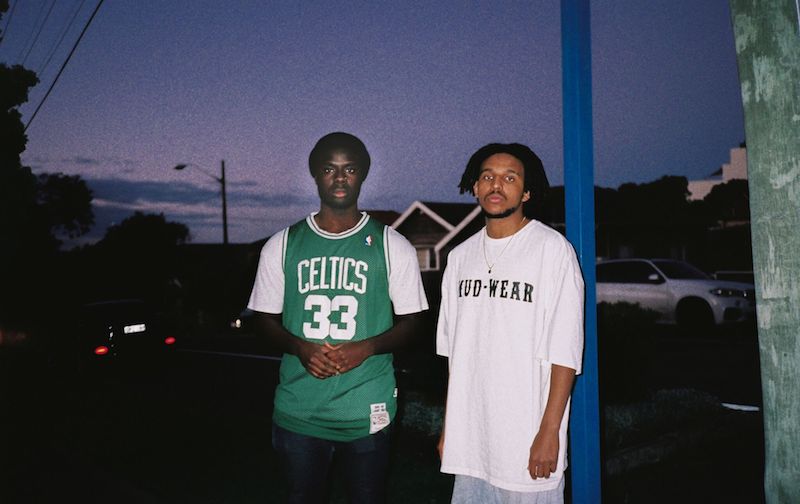 Yibby is an up-and-coming rapper from south Sydney, Australia. Not too long ago, he released a music video for his “Poke” single featuring Raj Mahal, produced by Clockwork Odessey.

“The goal for ‘Poke’ was to bring out both artists’ energies in the shots. Yibby’s liveliness and Raj’s aggression. I used black and white on the flashback scenes to give it more of a dramatic feel and to help differentiate the past and present.” – Aaron Bull (director)

The Aaron Bull-directed music video was filmed as a comical chase film that recaps a day when Mahal was attempting to confront Yibby.

Playing off the various meanings of ‘Poke’, the video includes the pair playing pokies and eating poké bowls. Also, it includes a cameo from local comedian Neel Kolhatkar.

We recommend adding Yibby’s “Poke” single to your personal playlist. Also, let us know how you feel about it in the comment section below.