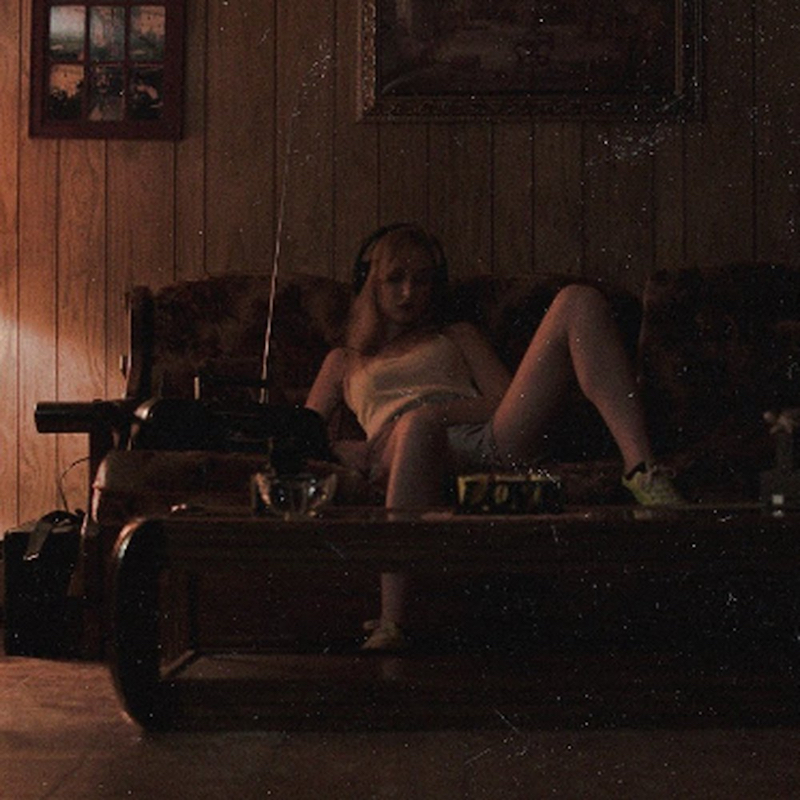 Yianna is an up-and-coming singer-songwriter based in New York City. Not too long ago, she released her debut single, entitled, “Ordinary Love”.

“‘Ordinary Love’ is a song that we wrote super quickly, but then had a hard time finishing. I re-wrote the chorus like 2 or 3 times. I didn’t let it go until I felt we had it right. It was the first time since I had started making music that I had full creative control over everything I was doing. Just me and my friends making music we loved.” – Yianna

‘Ordianry Love contains a relatable storyline and lovely soul vocals. Also, it possesses a charismatic instrumentation perfumed with is an urban soul scent. 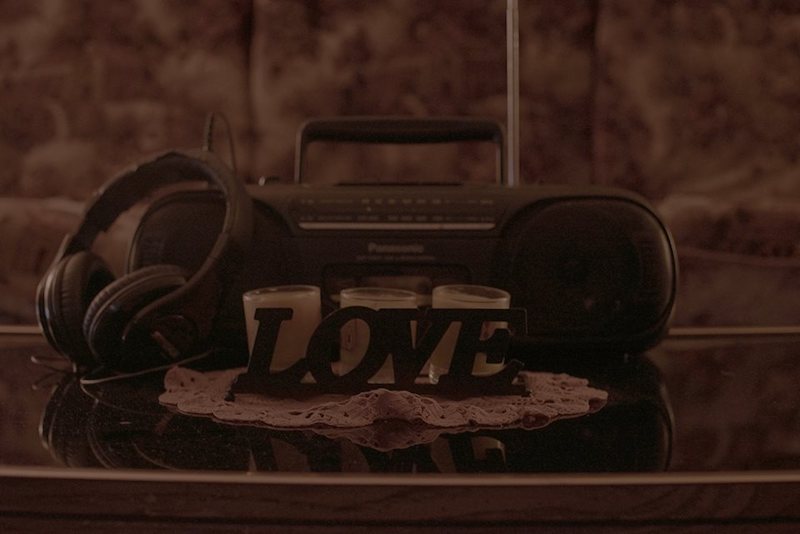 “I started writing my EP in East Harlem in my friend Nick’s bedroom. I felt heavily inspired by the culture I was surrounded by and the people I met. There’s this magical energy that Harlem has. Sometimes we’d have to stop recording because people would be blasting old R&B songs from their boomboxes at the park across the street.” – Yianna

Yianna dropped out of college when she was 18-years-old to pursue music. She knew nothing about the music industry, songwriting, or production. But she knew she wanted to become an artist.

Her determination led her to do singing gigs around the tri-state area in various coffee shops and subway stations. She performed under fake names because she didn’t want anyone to know her true identity.

Eventually, she got discouraged, and thoughts about quitting music poured into her doubtful mind. Shortly afterward, she started applying to schools again. While enrolling in a military program, she was advised by close friends to give music one last chance. And now, here she is, more determined than ever.

We recommend adding Yianna’s “Ordinary Love” single to your personal playlist. Also, let us know how you feel about it in the comment section below.