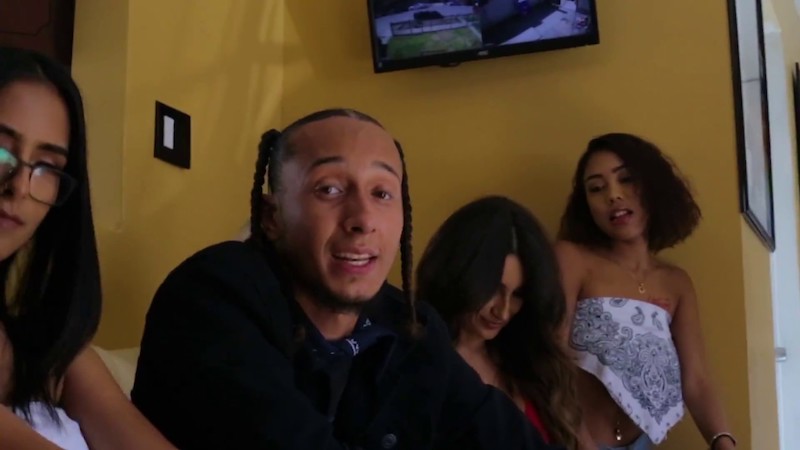 Yelohill & Mann release visuals for their “Party on Pico” single

Yelohill & Mann are talented West Coast rappers. Not too long ago, they released a music video for their “Party on Pico” single.

“Ain’t no party like a Westside party ‘cause a Westside party don’t stop. We got the bottles on chill b*tches f*cking for the thrill. All the beamers come in custom no stock. This a motherf*ckin’ gangster occasion.” – lyrics

The urban video finds Yelohill & Mann at a house party in a California neighborhood. The spot is poppin’ with women and bomb weed. 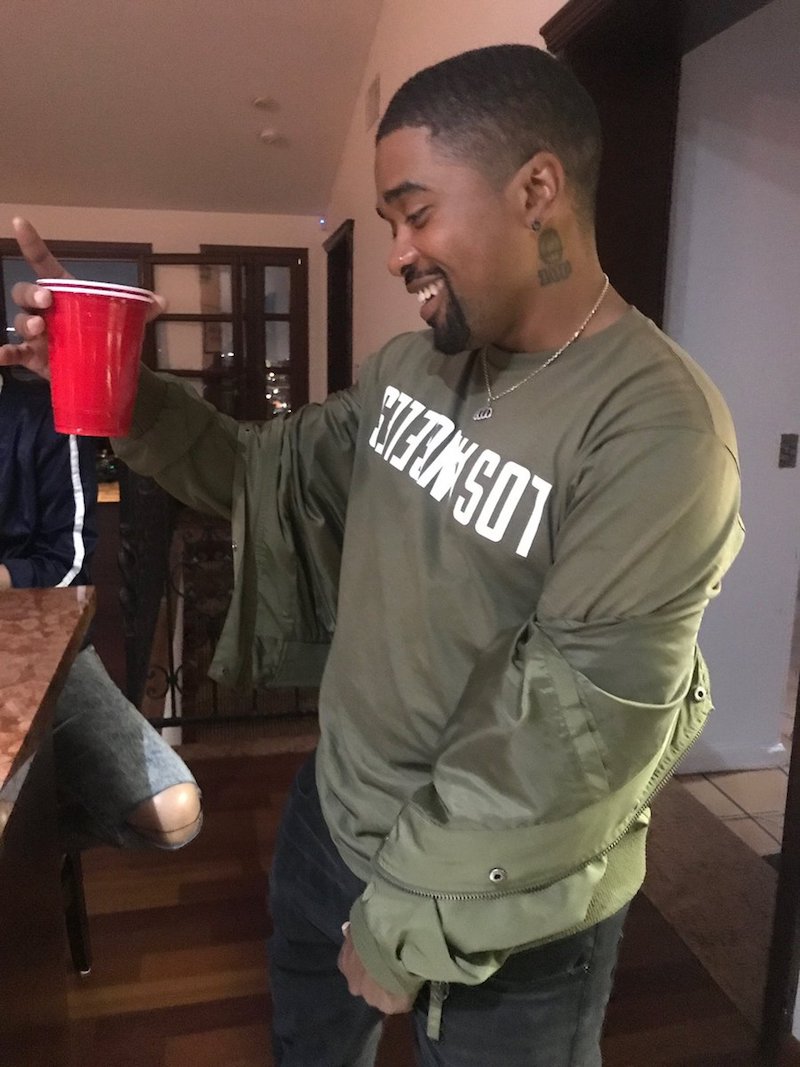 Mann is an American hip-hop recording artist from West Los Angeles, California. He’s best known for his singles “Buzzin (Remix)” with 50 Cent and “The Mack” with Snoop Dogg and Iyaz. 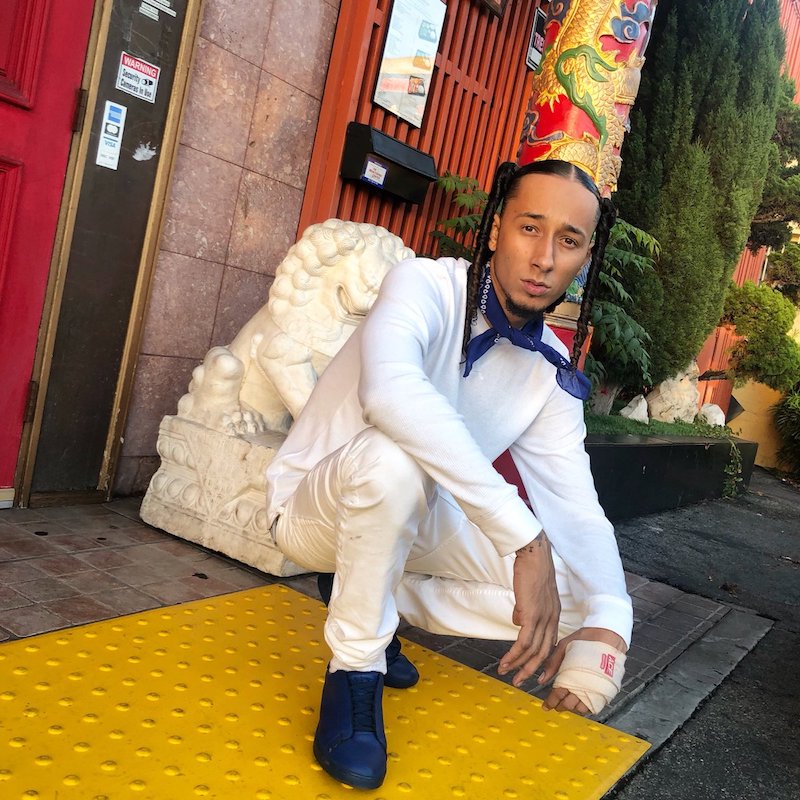 Yelohill is a rising rapper out of West Los Angeles, California. He has an old-school West Coast hip-hop sound.

We recommend adding Yelohill’s & Mann’s “Party on Pico” single to your personal playlist.