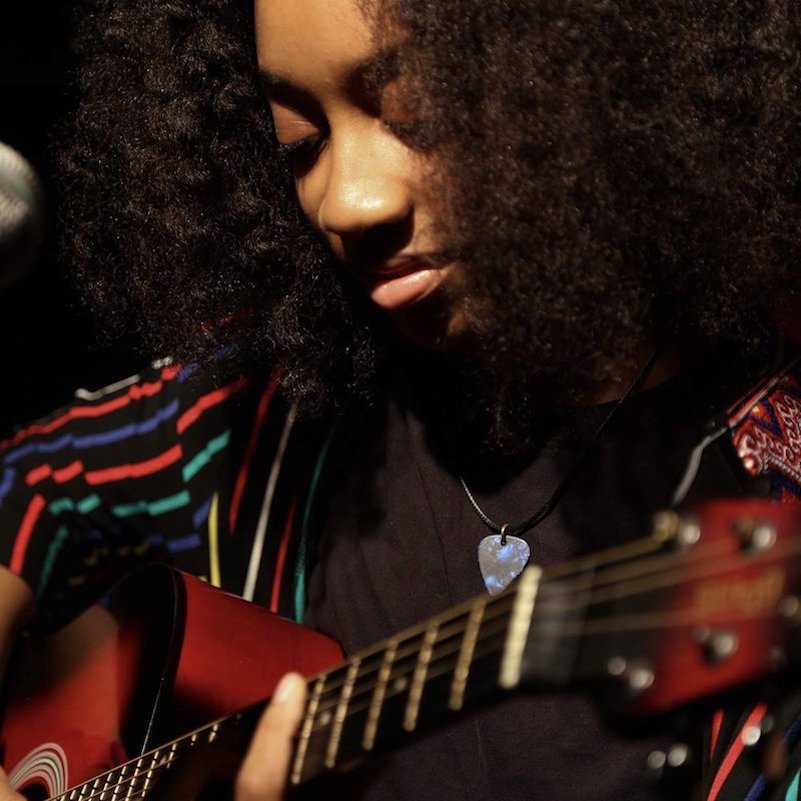 Yaielle Golden unveils a delightful neo-soul tune, entitled, “Someone You Would Know”

Yaielle Golden is an up-and-coming 16-year-old singer-songwriter, multi-instrumentalist, and producer from Little Rock, Arkansas. Not too long ago, she released a delightful neo-soul tune, entitled, “Someone You Would Know,” written, produced, and tracked by Golden.

Yaielle Golden – “Someone You Would Know” single

‘Someone You Would Know’ tells a heartfelt tale about a young woman who is head-over-heels in love with a very special person in her life. Apparently, they know each other quite well, and all she desires is to see this person one more time. Even though love comes and goes, she’s still optimistic that this person could possibly be the one. Later, she admits that she needs this person’s love and her heart stops beating whenever she’s around this love interest of hers.

‘Someone You Would Know’ contains a relationship-based narrative, ear-welcoming vocals, and tuneful melodies that will surely resonate with fans of Snoh Aalegra, H.E.R., and No Name. Also, the likable tune possesses melodic instrumentation flavored with neo-soul and indie-R&B elements. Furthermore, “Someone You Would Know” serves as a wonderful presentation of what listeners can expect to hear on Yaielle Golden’s new self-released EP, entitled, “P.S. Then Came Summer.”

“You can keep your secrets just make sure you’re making room for mine.” 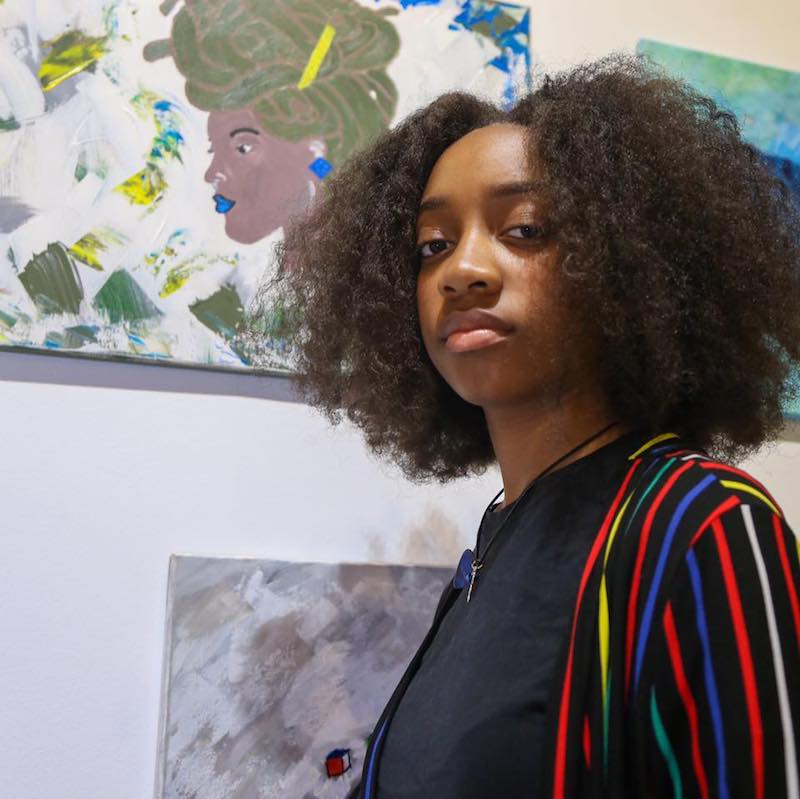 Yaielle Golden sparked an interest in piano and guitar at a very young age. Later, the artist-to-watch began producing covers of popular songs, eventually recording her original music. At the age of 15, she released her self-titled debut album on all major platforms, mixed and produced solely using her iPhone. Her performance style is heavily influenced by artists such as Snoh Aalegra, H.E.R., and Ari Lennox. Also, she mostly writes and produces R&B music because “…it’s universal. Anyone can relate to it no matter what their background implies.” 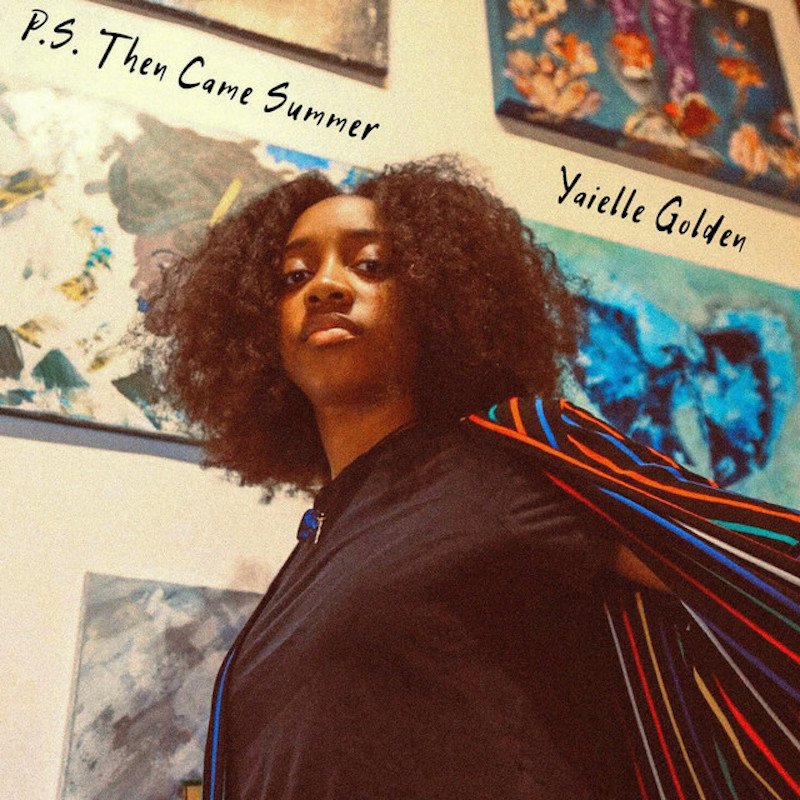 We recommend adding Yaielle Golden’s “Someone You Would Know” single to your favorite playlist. Also, let us know how you feel in the comment section below. Mel Blanc’s famous catchphrase, “That’s All Folks!” Thanks for reading another great article on Bong Mines Entertainment, and always remember that (P) Positive, (E) Energy, (A) Always, (C) Creates, (E) Elevation (P.E.A.C.E).