Y.O.U.N.G releases a poppin’ music video for their “Lazy” single

Y.O.U.N.G is an Alternative five-piece outfit outta Manchester, UK. Not too long ago, they released a music video for “Lazy (Radio Edit)”, a catchy single from their “Lazy (Y.O.U.N.G Remixes)” EP.

The David Cameron-Pryde & Duncan Howsley-video shows the group struggling through their daily routine. Also, it features a guide of hacks for lazy people, including car-based dog walking, kettle-based pasta cookery, and the inspired pizza-in-a-toaster.

“Our whole lives people have been calling us lazy. Also, the track plays on the idea of what we would do every day if we were as lazy as people said. It’s true everybody has lazy days, we are no exception, but overall the aim of ‘Lazy’ is to mock the idea that all we do is nothing.” – Ben James 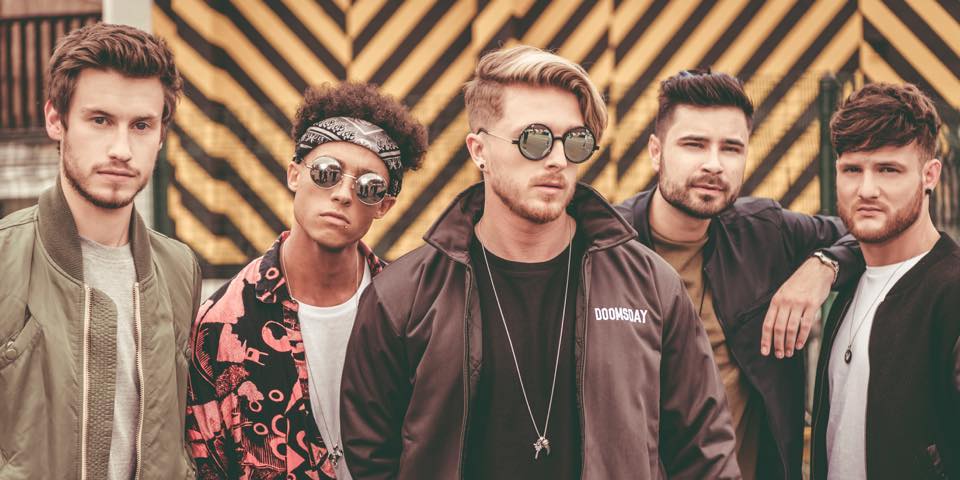 “The chorus is written from the point of view of the patronizing adult, whilst the rap verse gives a first-hand view of what a lazy day would consist of. Even though the song is a mockery, we can’t deny that brews, candles and chilling are genuine passions of ours! Dressing gowns make an appearance in the live show, bringing the laid-back bedroom vibes to the stage and adding to the tongue in cheek nature of the tune.” – Ben James 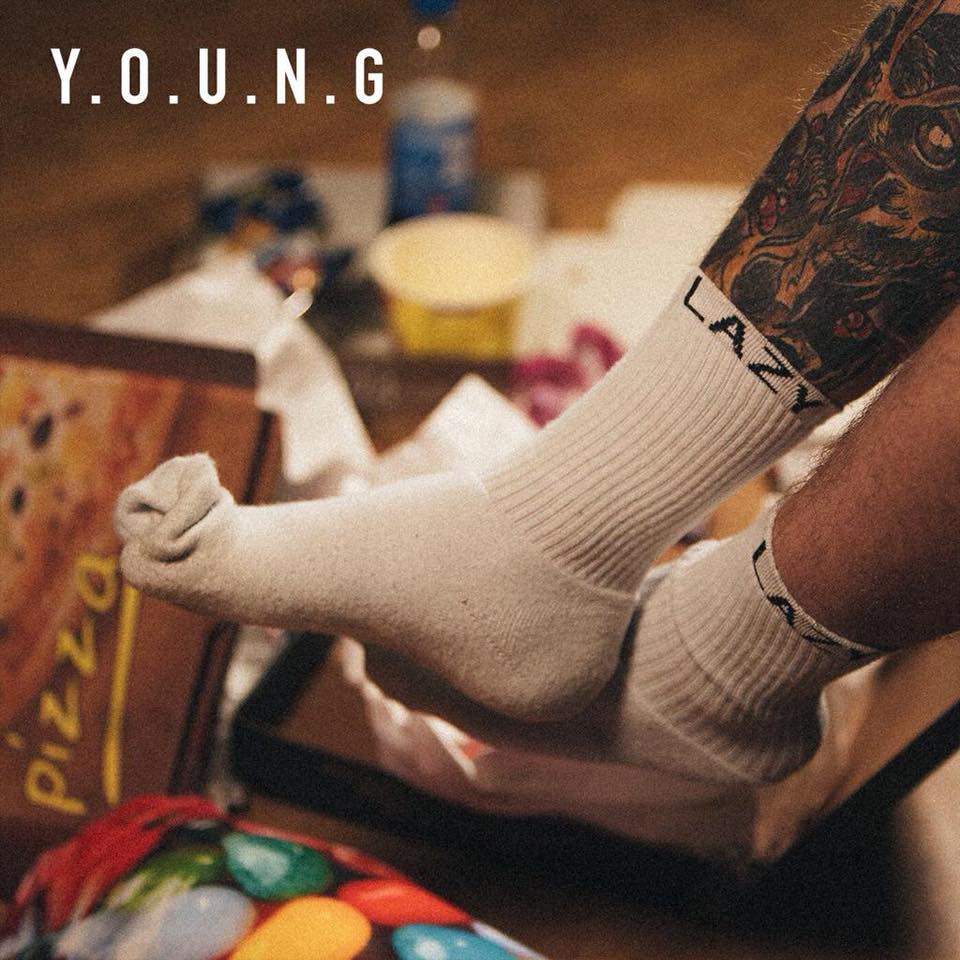 “Lazy is a tongue-in-cheek response to parents, teachers and other buzzkills.”