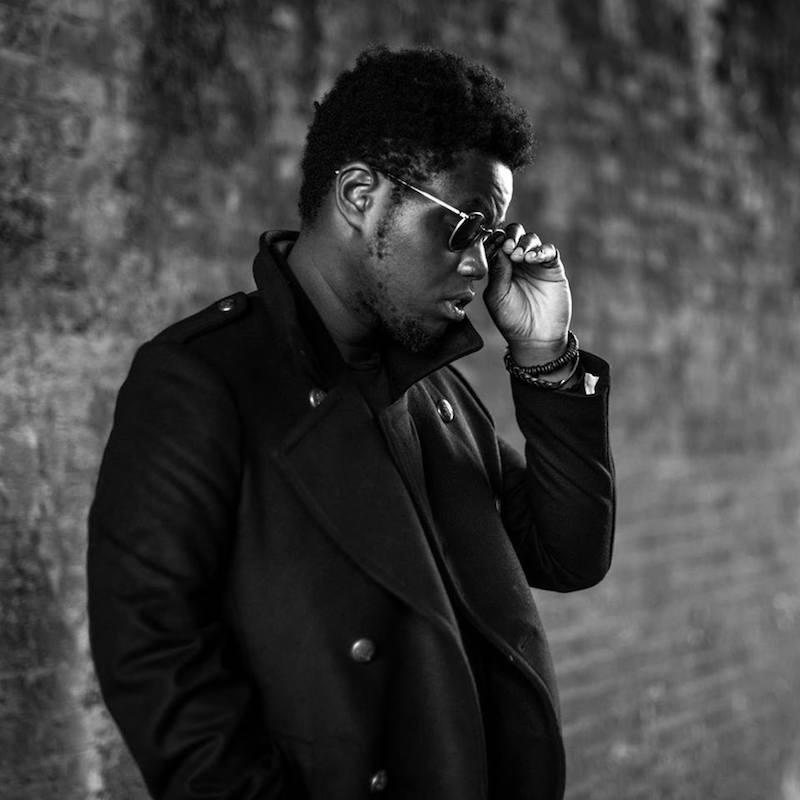 XamVolo is a rising singer-songwriter and producer from London, England. Not too long ago, he released a groovy neo-soul tune, entitled, “In Love and War”.

XamVolo – “In Love and War” visualizer

‘In Love and War’ will be featured on XamVolo’s upcoming EP. 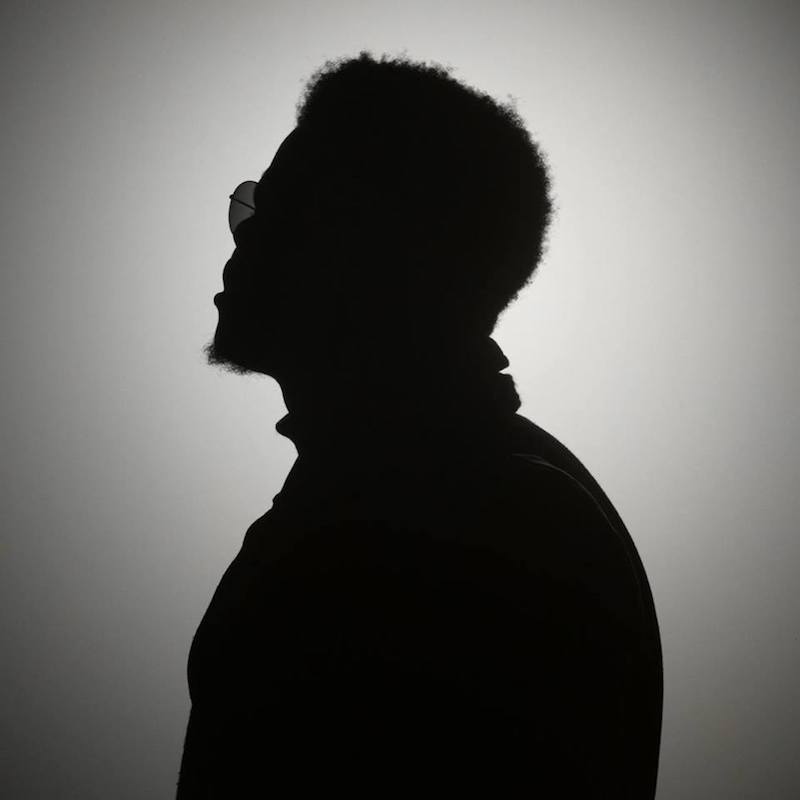 In the last 12 months, XamVolo has risen to the attention of critics and music fans thanks to his impressionist reimagining of neo-soul, jazz, and pop.

So far, he has played Glastonbury and sold-out multiple headlines London shows. Also, he draws a comparison to D’Angelo and Anderson Paak.

His debut album, entitled, “All The Sweetness on the Surface”, is a powerful and emotive collection of songwriting mastery.

The 15-track album is a testament to XamVolo’s cinematic method of creating worlds within his music.

XamVolo – “All The Sweetness on the Surface” album

‘All The Sweetness on the Surface’ tells a neo-noir story of a protagonist who finds themselves confronted with a hive containing a black honey substance that can grant them their every desire.

The album is split into two parts, life before the discovery of the honey, and the consequences of life after.

XamVolo – “In Love and War” single

We recommend adding XamVolo’s “In Love and War” single to your personal playlist. Also, let us know how you feel about it in the comment section below.