X. ARI is an LA-based singer-songwriter and mental health advocate from Toronto, Canada. Not too long ago, she released a lyric video for her “Take Me Home” single, produced by Kadeema’s Tal Vaisman.

“This song is about meeting someone really special who lives in another country. And wanting them to take you home with them so your relationship doesn’t have to end. I wrote ‘Take Me Home’ with Anders Grahn. The writing process was very organic and we recorded the demo at his home studio. I ended up keeping the original demo vocals for the track, which is something I rarely do. As you listen, I want you to feel inspired to embrace the vulnerability that comes with taking a leap of faith in love. If someone you meet on the other side of the world becomes your world, go after it and don’t let it go. You never know where you’ll meet your soulmate.” – X. ARI

‘Take Me Home’ is about taking a leap of faith when it comes to love. The likable tune contains a relatable narrative, pleasing vocals, and tuneful melodies. Also, the song possesses up-tempo instrumentation flavored with an electro-pop aroma. Furthermore, “Take Me Home” follows hot on the heels of X. ARI’s “BSMI (Broke, Single & Mentally Ill)” single, which furthers the artist’s vision to empower others to turn their pain into power by finding their conduit to healing. 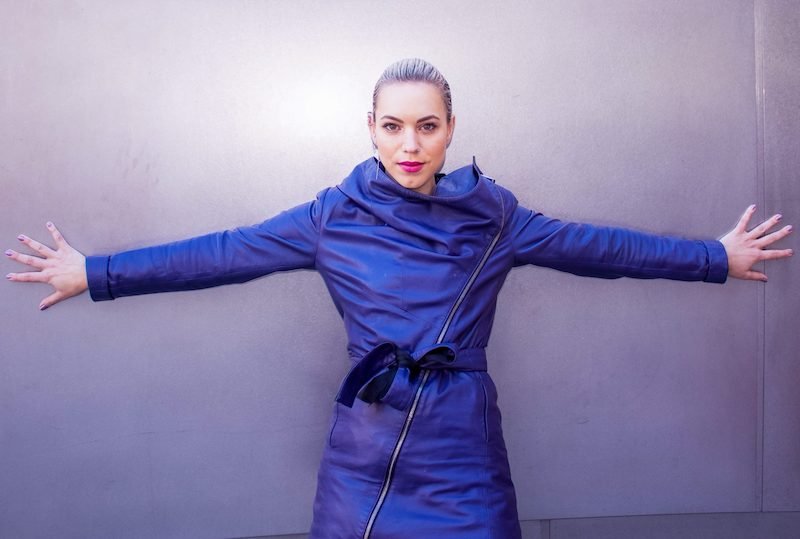 “We don’t need to be defined by labels and we can turn our weakness into strength with a lot of self-love, radical acceptance, support, therapy, and consistency. If I can get through my traumas and turn pain into power, so can you.” – X. ARI stated

The name X. ARI is a persona adopted in 2015 while ARI worked on her debut EP, entitled, “Tunnel Vision”. In Nordic, ARI means eagle, and in Hebrew, it means lion. Musically, ARI dances in and out of genre lines, moving from entrancing alternative pop to gritty hip-hop under a cover of electronic elegance. At the same time, her visceral lyrics transmit messages of hope as often as they ponder tragedy.

X. ARI struggles with mental illnesses. Therefore, she dedicates much of her time sharing her story and focusing on self-care and well-being in regards to one’s mental health. Her music is aimed to serve as a vehicle for expression.

We recommend adding X. ARI’s “Take Me Home” single to your personal playlist. Also, let us know how you feel in the comment section below.