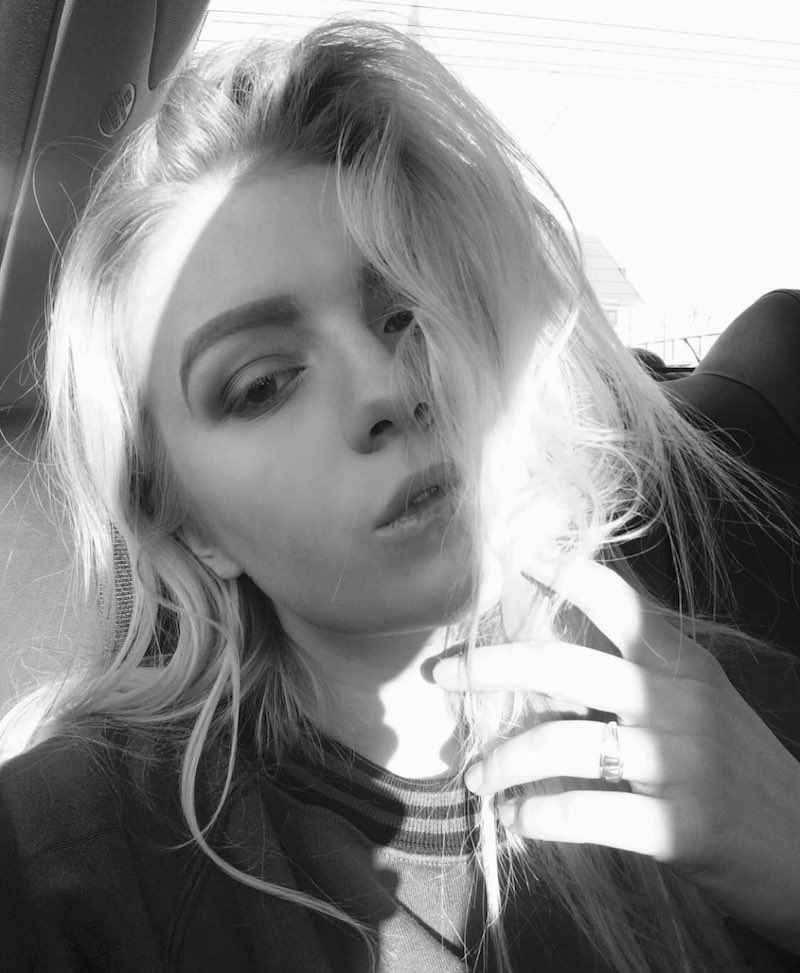 WRENN is a 22-year-old singer-songwriter from Southern California. Not too long ago, she released a grungy indie-rock tune, entitled, “Internet Gaming”.

“This song is about the dichotomy between people’s internet persona’s and who they are genuinely. I find that when people are crafting and curating who they portray in front of others, there tend to be a lot more ‘extremes’ that are utilized. Extreme looks, extreme actions—basically a grandiose performance of a fabricated reality. I think this utilization of extremity in everyday life causes us to overlook extremities elsewhere when they’re not ‘fun’ to watch.” – WRENN 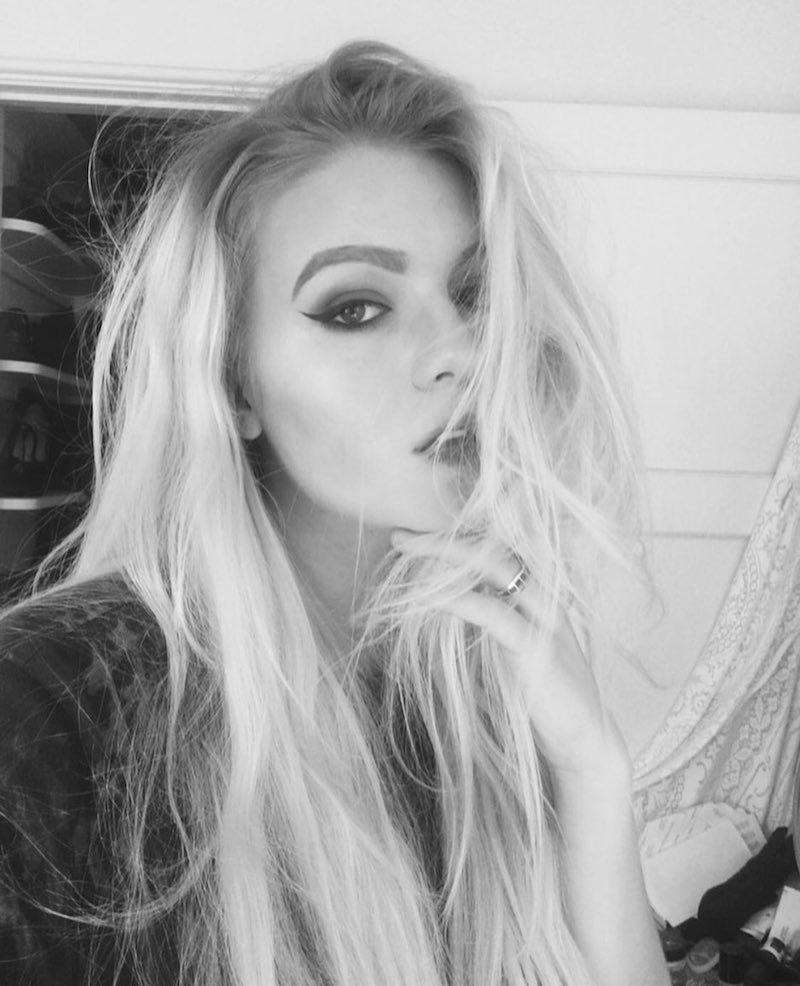 “We’re more willing to digest and move on from traumas that in the past would have caused national uproars. It’s just funny to me we’re so willing to intake and spend so much time on extremities that are simple and self-serving but not those that truly need our attention.” – WRENN

WRENN has seen first-hand the cause and effect of an ever-growing online presence. She has been working on creating the first-ever user and music-based video and audio experience accessible through your smartphone. The app, named, “Portals”, will allow users to augment their reality and bring them into a world created by the artist they’re listening to.

WRENN’s music fits somewhere in the same sonic ballpark with songs created by ‘90s talents such as Avril Lavigne and Dolores O’Riordan.

We recommend adding WRENN’s “Internet Gaming” single to your personal playlist. Also, let us know how you feel about it in the comment section below.