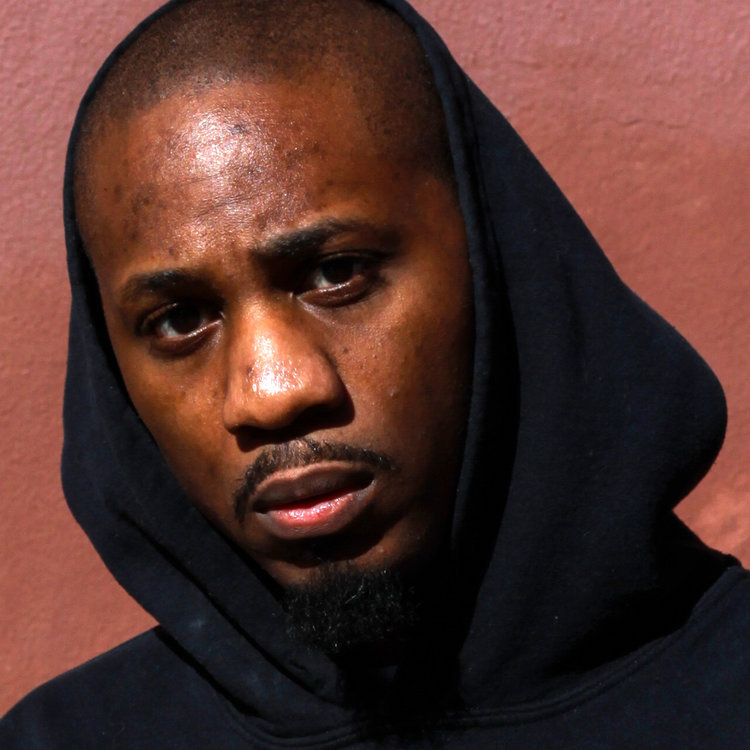 Wordplay T. Jay stars in a music video for his “Overtime” single

Wordplay T. Jay is a rapper/producer out of Little Rock, Arkansas. Not too long ago, he released a music video for “Overtime”, a single from his “Orientation Day” album.

The Garret ‘sLy-1’ Sanchez-directed video finds Wordplay unclogging a toilet, chillaxing on a green lawn, and doing some woodcutting work. 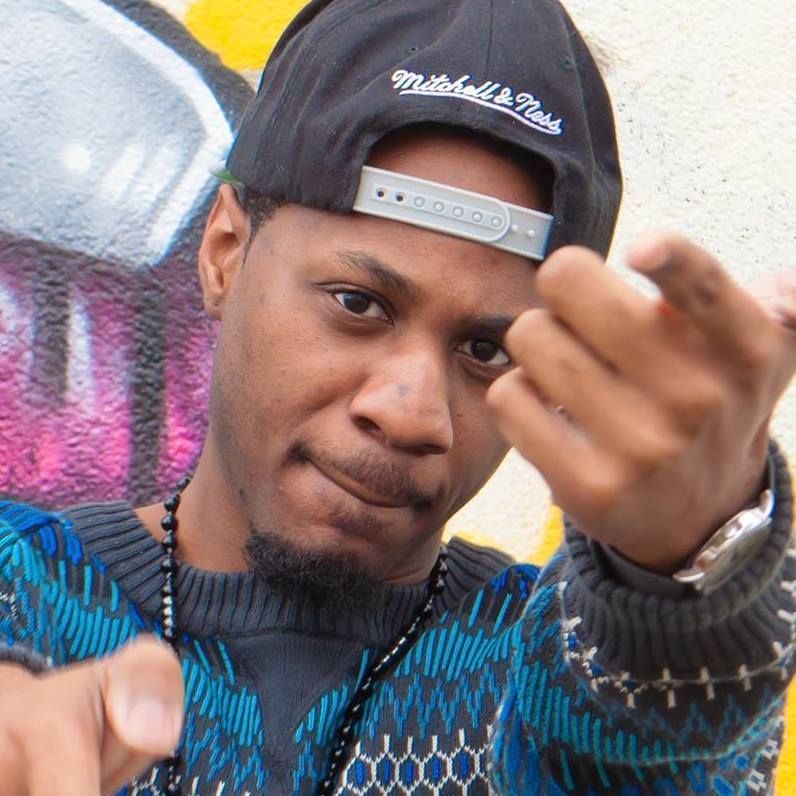 Wordplay’s rise began with a feature on MTV’s RapFix Live and that turned into making Music for the Underdog. Also, he mixes a wide range of music with motivating lyrics to share his story. His goal is to motivate the underdogs to make changes in their lives and to inspire listeners to use their gifts to succeed in life.

Not too long ago, he released “Circle”, a song from his upcoming “Overtime” album.

“My song ‘Circle’ is me talking about how as we grow older we lose friendships. We don’t grow apart due to them being bad people. We simply become different via goals and interests.” – Wordplay T. Jay

In the meantime, check out Wordplay T. Jay’s “Orientation Day” album via Spotify.