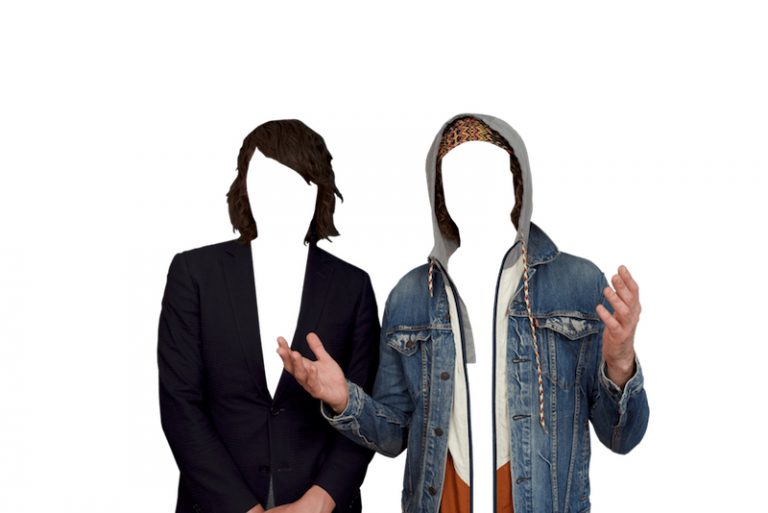 Wonder Waves is an indie-rock collective from Canada. Not too long ago, they covered Sister Sledge’s 1979 disco magnum opus, entitled, “We Are Family,” courtesy of Oro Music.

Wonder Waves – “We Are Family” cover

“After years of touring and recording with our other bands, we wanted a break from playing by the somewhat predictable alt/indie rock rule book. We started a separate band where we could celebrate different genres and eras of music while combining it with different production decisions we wouldn’t normally have a license to play with.” – Wonder Waves explained

The collective has an entire catalog of seminal singles to release over the coming months. While most of us were binge-watching and baking sourdough bread for the past year and a half, Wonder Waves saw the lockdown as an opportunity.

“We Are Family” single 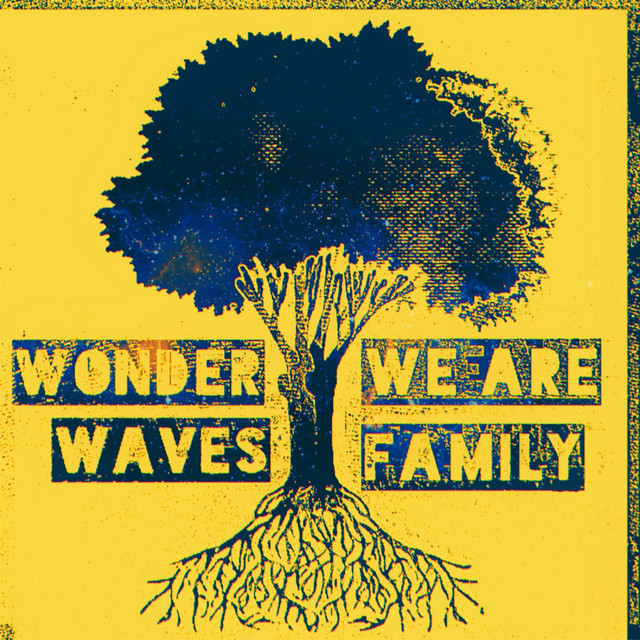 Wonder Waves prefer to remain mostly anonymous. During the heart of the pandemic, various members of the groups Hot Hot Heat, Fur Trade, Mounties, and Fake Shark reconnected to jam to some of their favorite uplifting classics. The backbone of Wonder Waves is two consistent members who cover the production/post-production aspects. Also, the featured guest artists vary depending on whose voice suits the mood, song, or genre.

“We’re trying to reinterpret songs that have been written off or overlooked by younger generations. Songs that we know have really incredible songwriting, but don’t necessarily reach new audiences because of when they were recorded and released.” – Wonder Waves explained

We recommend adding Wonder Waves’ “We Are Family” single to your favorite Adult Contemporary playlist. Also, let us know how you feel in the comment section below. Mel Blanc’s famous catchphrase, “That’s All Folks!” Thanks for reading another great article on Bong Mines Entertainment – the hot spot for new music and song reviews. Furthermore, always remember that (P) Positive, (E) Energy, (A) Always, (C) Creates, (E) Elevation (P.E.A.C.E).