William Melevo is an up-and-coming singer-songwriter from Sydney, Australia. Not too long ago, he released a lovely debut single, titled, “I Wish.”

‘I Wish’ tells a heartfelt tale about a young guy who wishes that his ex-significant other can come back to him. Apparently, she recently walked out of his life, leaving him in a desolate state. Now, he blames himself for their separation and wished he had loved her more when he had the chance to. Also, it hurts him to know that she has obtained a brand new companion. Later, with a heavy heart, the young guy vulnerably admits, “I hope that he treats her well, says words that I can never tell, and loves her the way that she deserves to be.”

‘I Wish’ contains a post-relationship-based narrative and ear-soothing vocals that will resonate well with anyone who has ever experienced heartbreak. The emotional tune possesses guitar and thudding drum-laden instrumentation flavored with a nostalgic Adult Contemporary vibration. Furthermore, “I Wish” serves as a wonderful introduction to what listeners can expect to hear from William Melevo in the near future as he continues to release new music. 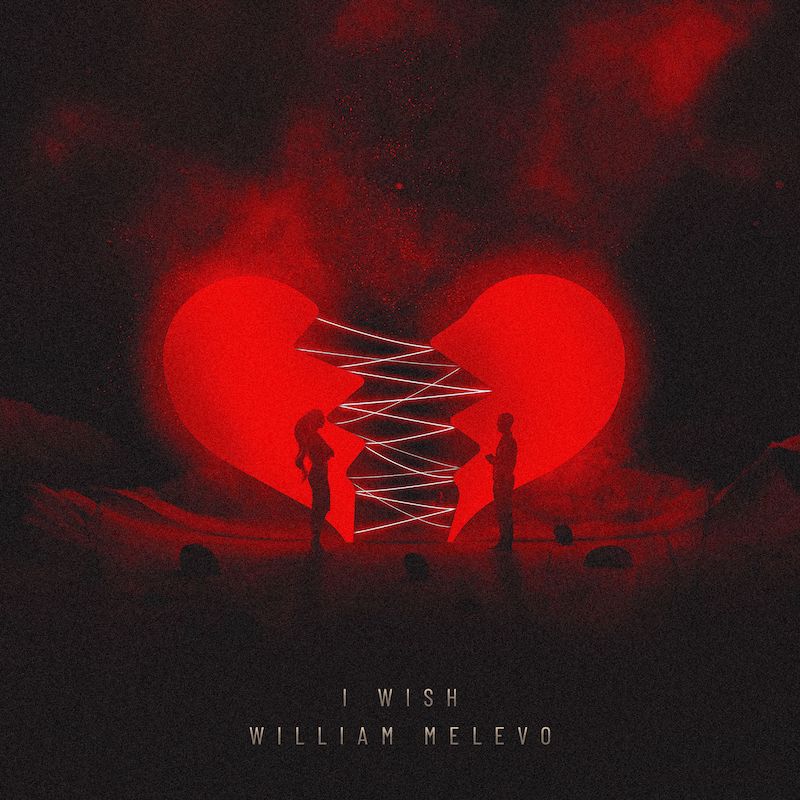 William Melevo grew up listening to The Beatles, Eagles, and Simon & Garfunkel. In 2017, he graduated from the Sydney Conservatorium of Music with a Bachelor of Music Education. Since then, he has been dedicated to a career as a high school music teacher. It would be during this time that his songwriting and music production would eventually come to the forefront.

In 2022, he made preparation for releasing “I Wish” as a solo artist. He spent time refining the production of the song, hiring session musicians who’ve played with one of his musical heroes, John Mayer. Eventually, the song was mixed and mastered by Grammy-nominated audio engineer, Beau Vallis.

We recommend adding William Melevo’s “I Wish” single to your favorite Adult Contemporary playlist. Also, let us know how you feel in the comment section below. Mel Blanc’s famous catchphrase, That’s All Folks! Thanks for reading another great article on Bong Mines Entertainment – the hot spot for new music and entertainment news. Always remember that (P) Positive, (E) Energy, (A) Always, (C) Creates, (E) Elevation (P.E.A.C.E). Contact us on social media via Twitter, YouTube, Instagram, or Facebook, and let us know what’s going on. Disclaimer: This post contains affiliate links. If you make a purchase after clicking a link, we’ll collect a share of sales or other compensation.