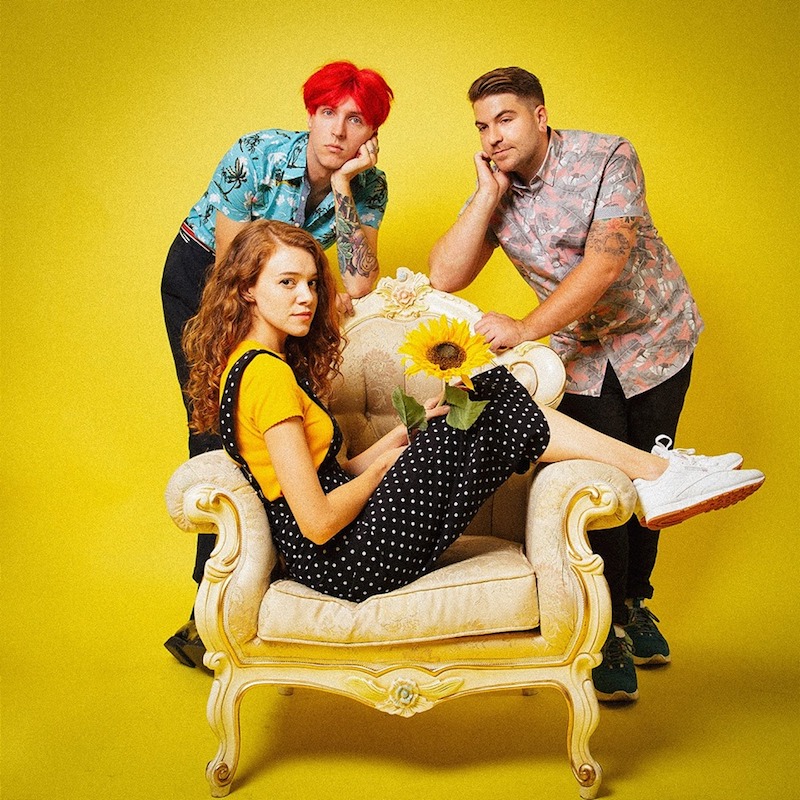 WILD is a trio from Los Angeles, California. Not too long ago, they released a music video for “I’ll Let You Know”, a single from their “Lace & Layers” EP.

“I felt life in colors, they’re starting to fade. I heard love in songs, now that’s starting to change. You say everybody’s lost and it’s not just me. In that, I found some company.” – lyrics

WILD consists of Lauren Luiz (vocals), Tyler Thompson (producer/guitar) and Zach Daegatano (vocals/guitar). Their first single, “Vagabond”, which surpassed a couple of million streams online, caught the attention of Mark Jowett. Being one of the founders of Nettwerk, he signed them.

Since then, WILD has amassed over 500,000 listeners a month and over 20 million combined streams on Spotify alone. Also, they have played SXSW twice, performed on the Main Stage at Bottlerock Festival, and opened for The Spill Canvas on a national tour.

Not too long ago, they released their “Lace & Layers” EP. Listen to it and let us know how you feel about it in the comment section below.

We recommend adding WILD’s “I’ll Let You Know” single to your personal playlist.