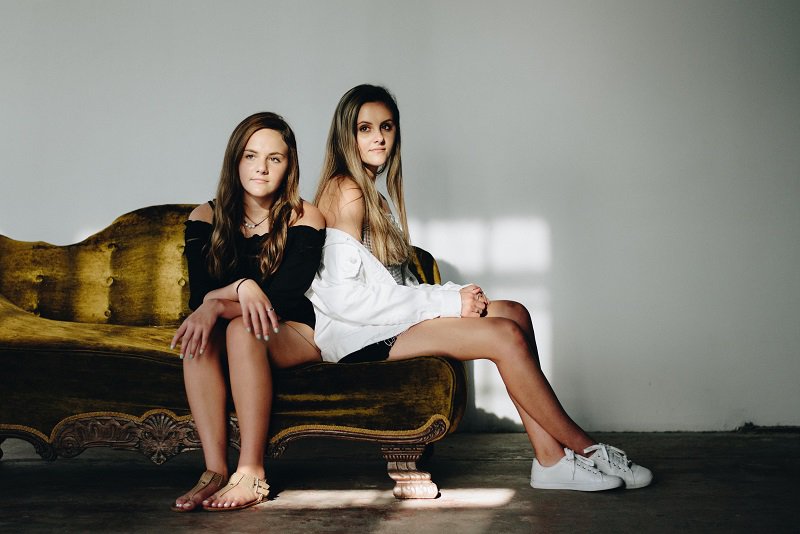 Wild Fire releases a post-breakup tune, entitled, “My over You Song”

Wild Fire (Kelli and Kayla Iutzwig) is a sister duo from Houston, Texas. Not too long ago, they released a post-breakup country-pop tune, entitled, “My over You Song”, from their sophomore EP, entitled, “Been There.”.

Wild Fire – “My over You Song”

“Betcha think I’m sitting at home swiping through our memories. Staring a hole through my phone just willing you to call me. But I’m not dying lying ‘round cryin’ ‘bout you. Took my heartbreak and put what you broke into real good use.” – lyrics

‘My over You Song’ tells an interesting tale of a young woman who turns her emotional breakup with her beau into an inspiring song.

Apparently, she’s hurt, but instead of crying over him, she pours her feelings into a song. Also, whatever hurt she has left, she gets it off her chest while wishing him the best in life.

Later, she reveals that one day, when her ex turns on the radio, he will hear the song that he inspired her to create.

“’My over You Song’ is basically an anthem to those going through a breakup. It seeks to empower the individual to take the hurt and turn it into healing, with hope towards a brighter future.” – Wild Fire

Wild Fire started their blaze in 2016. Since then, the bubbly pair has wowed audiences at the Houston Livestock Show and Rodeo, NRG Stadium, NRG Arena, Kemah Boardwalk, Firehouse Saloon, Liberty Opry, Sugarland Opry, and the University of Houston Stadium.

In 2018, they took the first prize as Female Vocalist of the Year in the Young Adult Category at the Josie Music Awards, held at the Celebrity Theater inside Dolly Parton’s Dollywood theme park.

Also, they are official ambassadors for the Global Country Music Association and advocate for equality and fairness for the genre’s female artists.

Get acquainted with Wild Fire’s music by streaming their “Been There.” EP via Spotify.

We recommend adding Wild Fire’s “My over You Song” to your personal playlist. Also, let us know how you feel about it in the comment section below.